Meizu are teasing the launch of something ‘New’ and since that cannot be one of their smartphones, it could something to do with these photos!

Xiaomi have been eating up the fitness band market now since they released the original Mi Band. In fact it can be argued that Xiaomi opened the gates to the Chinese fitness band market, bringing Chinese brands a new income stream and also opening them up to new markets. 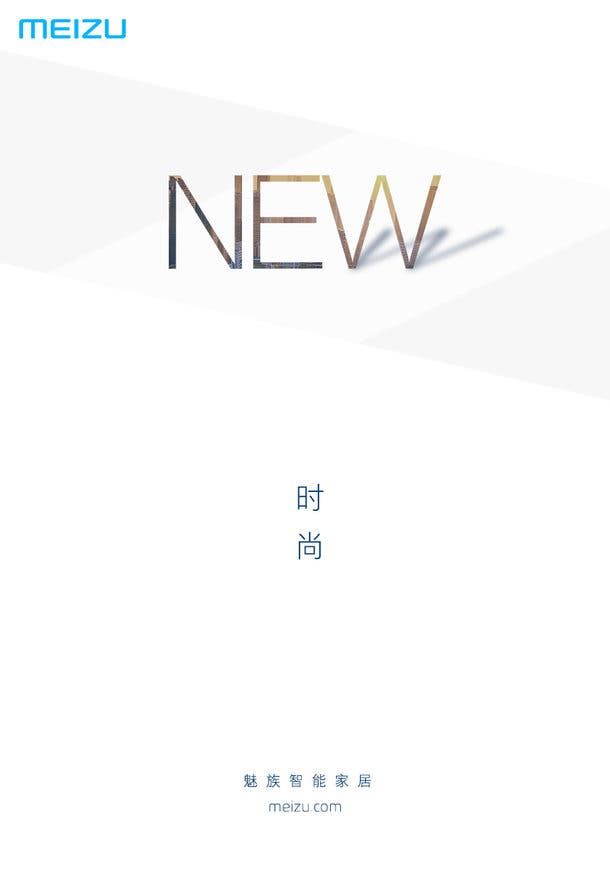 Meizu have obviously been eyeing up this market and now have decided it’s as good a time as any to get involved. 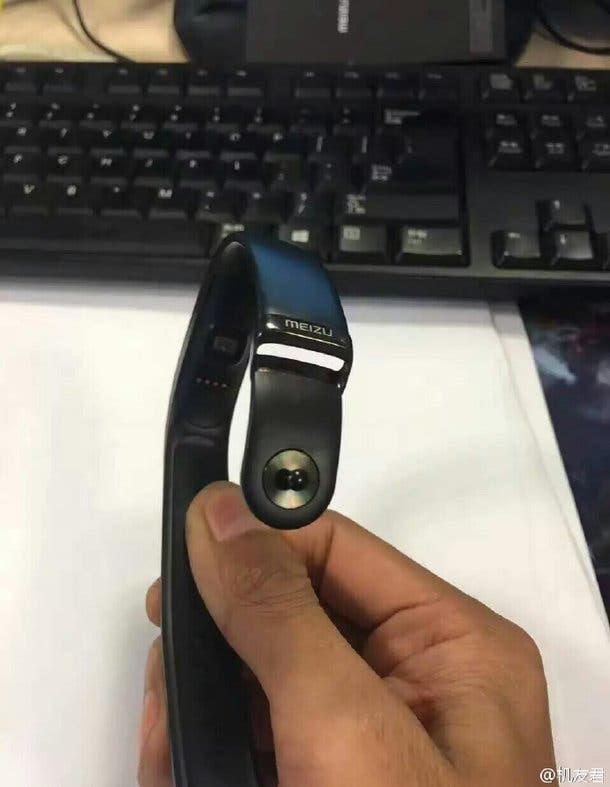 Photos from our spy source show the simple wearable device with rubber body and display. The design seems to be unibody rather than having a separate, removable tech hub as we’re use to on the Mi Band.

The spy photos clearly show Meizu branding on the strap, a heart rate monitor and 4 tabs that we assume are for a charging dock of some description. 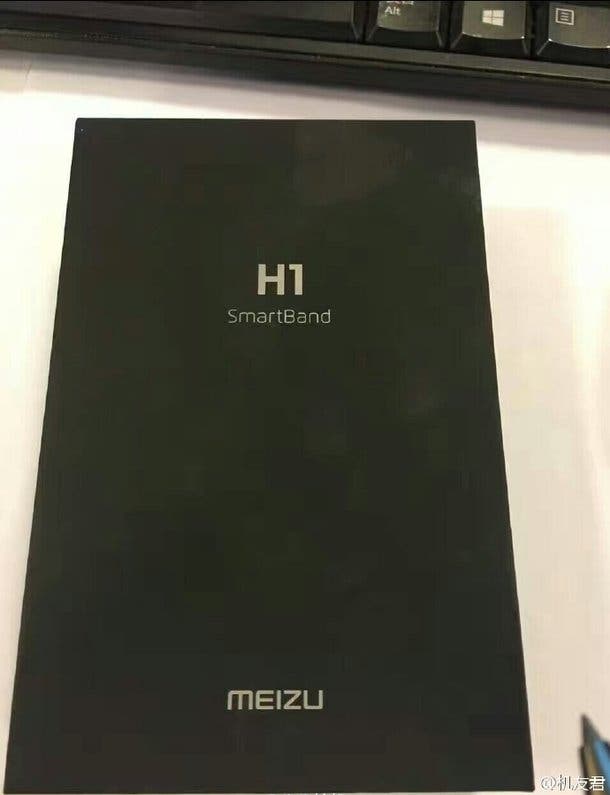 Additional photos show a box branded as the Meizu H1 Smartband. Once release we assume the H1 will link up with Meizu’s fitness app and their own smart scales too.

Previous Top Cyber Monday Deals That You Can Get Now!