ZUK Concept artwork has been posted up on the official Weibo Channel of Lenovo’s ZUK smartphone brand, confirming the phone is real and also giving us a very dark look at the design.

The images show the ZUK Edge with packaging and with both it’s protective shell in place and removed. With the shell removed the phone appears to be very similar in design to the Xiaomi Mix Nano (which they claim does not exist). 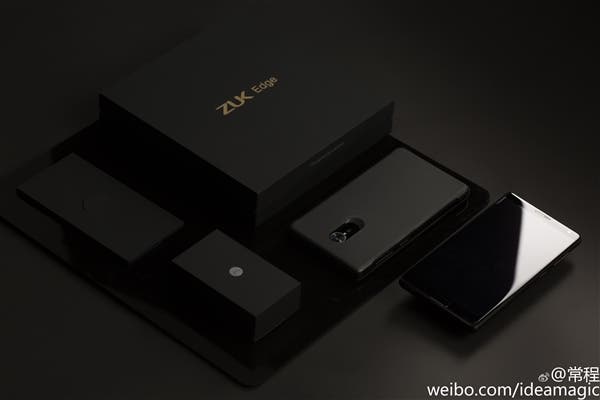 ZUK will probably hope to have the Edge launched in time for the Chinese Spring Festival which takes place early in 2017.

Next OnePlus 3T Unboxed in a Fighter Jet