The ZUK Edge is one of the most hyped phone of the last weeks. Everybody expected it to feature a curved screen as we’ve seen in other phones with the “Edge” moniker, but we might be wrong as new leaks show a flat design and thus no curves. Let’s have a look! 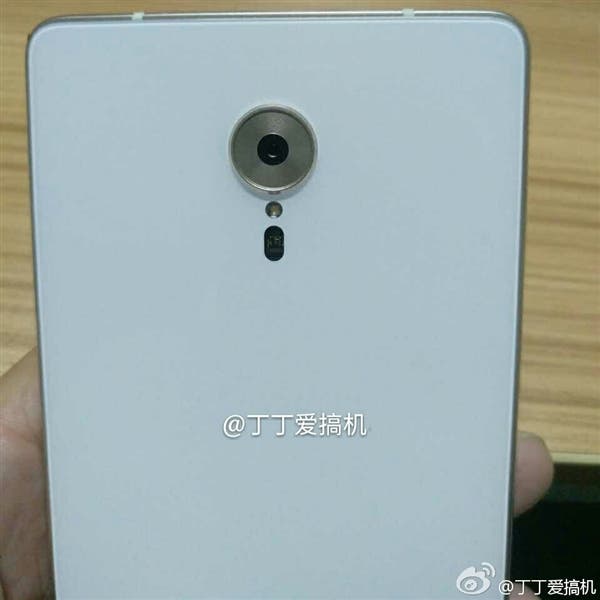 On the back of the phone there’s a camera with a similar design to older ZUK phones, the camera appears to be protruding quite a bit. 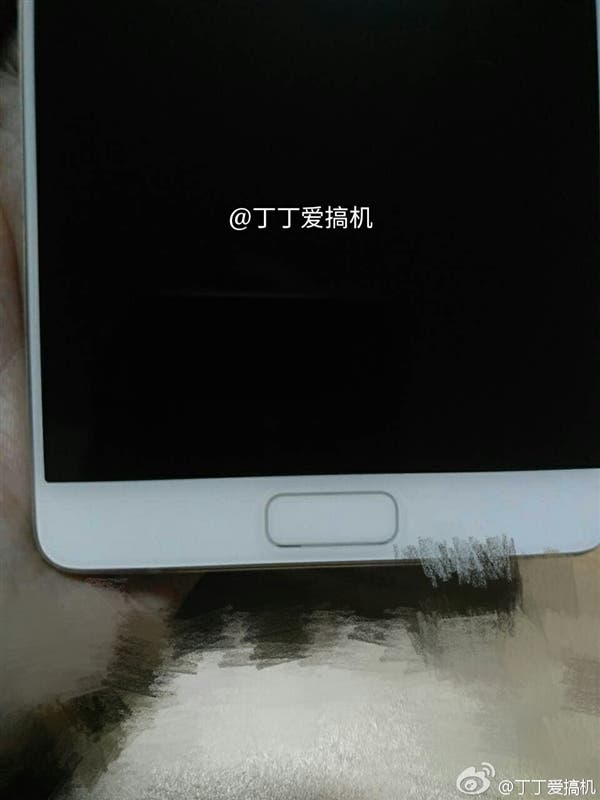 And here’s the incriminated photo. No curved screen design, it’s flat, the bezels are very narrow but they’re still there, it doesn’t look that much different from a ZUK Z2 Pro, to be honest.

Probably the top of the ZUK Edge is the most interesting part of the phone but there aren’t leaked photos of that this way around.

Here are the different side views:

The ZUK Edge will be announced next week and it’ll most likely come with a Qualcomm Snapdragon 821, 6GB of RAM and either 64GB or 128GB of internal storage. It’ll feature a 13MP rear camera, an 8.0MP front-facing shooter and it will be running Android 7.0 Nougat.

We still aren’t aware how much it’ll cost yet, so stay tuned for that and much more!