Tomorrow Meizu will be holding a press conference and according to Li Nan — vice president of sales and marketing at Meizu — the upcoming lineup of phones will be pursuing a new design direction and deliver stunning shapes.

Aesthetically, all we have to show right now is this photo below which hasn’t been confirmed yet: 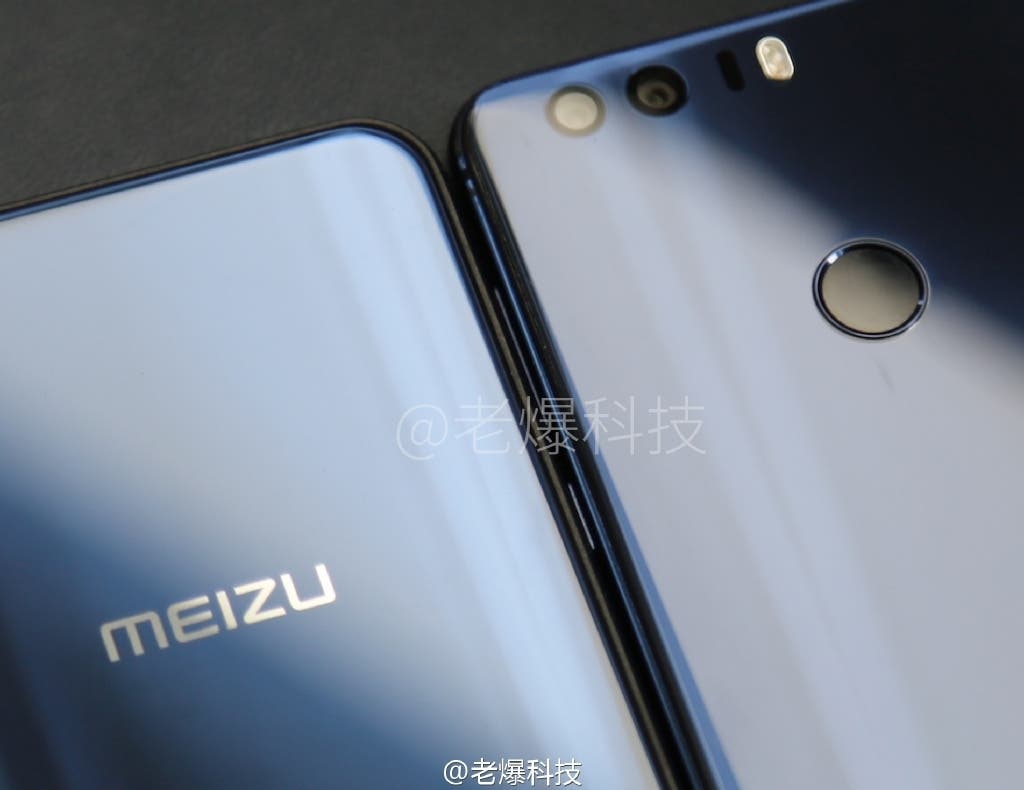 From the leaked photo we expect the Meizu M3X to feature a double glass body, the rear camera positioned in the upper left corner with a fingerprint scanner below it. We also have to admit, if the picture is real, it does look a fair bit like the Honor 8.

But that’s not all, we also have a benchmark from the GeekBench database which shows us the main specifications of the forthcoming Meizu M3X. 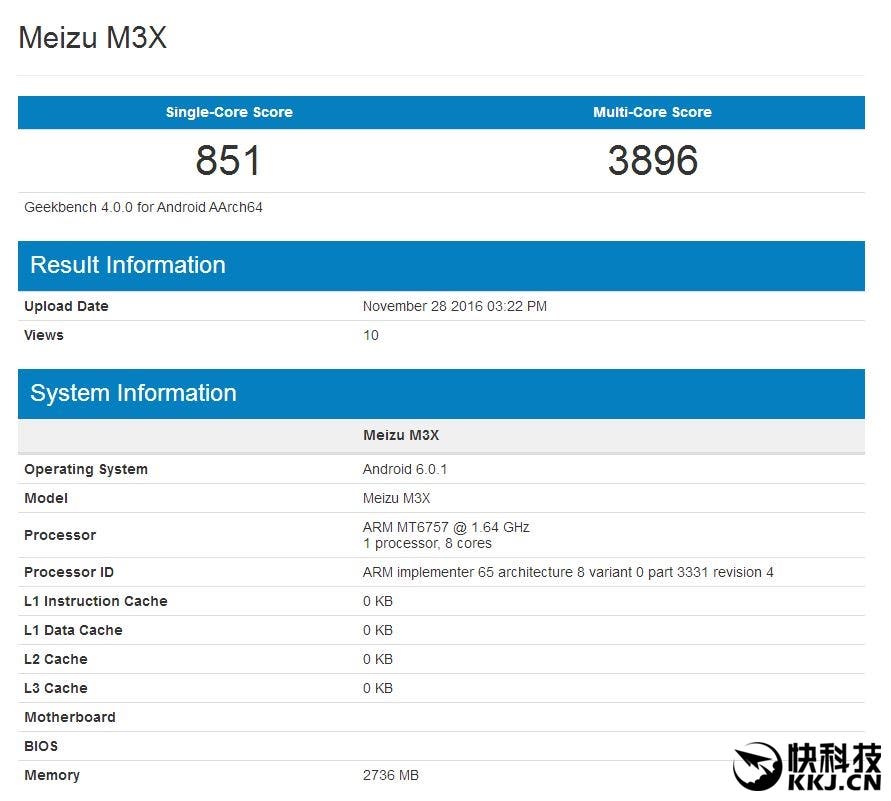 In the GeekBench benchmark we have the Meizu phone coming with a MediaTek MT6757 CPU a.k.a. Helio P20 clocked at 1.64Ghz. Scoring respectively 851 points in single-core and 3896 in multi-core tests. The M3X will also feature 3GB of RAM and run Android 6.0.1 Marshmallow with the Flyme 6 skin on it (most likely).

The MediaTek Helio P20 is the first 16nm processor from the Chinese CPU manufacturer with power efficiency as the main goal, just like the Snapdragon 625 and Kirin 650 from the competition.

All we can do now is wait for the official announcement having place tomorrow, but before that, are you excited about this phone? Let us know in the comments below!

Next LeEco partners up with Best Buy, Amazon and Target to promote devices