Asus has managed to build a pretty good reputation in India. With their affordable Zenfone devices, they’ve managed to carve out a niche in the Indian smartphone market. We’re not sure if these new devices will help towards building up that niche though.

The Zenfone 3 Deluxe is Asus’s flagship device, with a 5.7-inch screen 1080p display and either a Snapdragon 820 or 821 chipset. This is paired with 64GB of internal storage on the Snapdragon 820 model and 256GB on the 821 model. There’s also 6GB of RAM on both versions of the device. 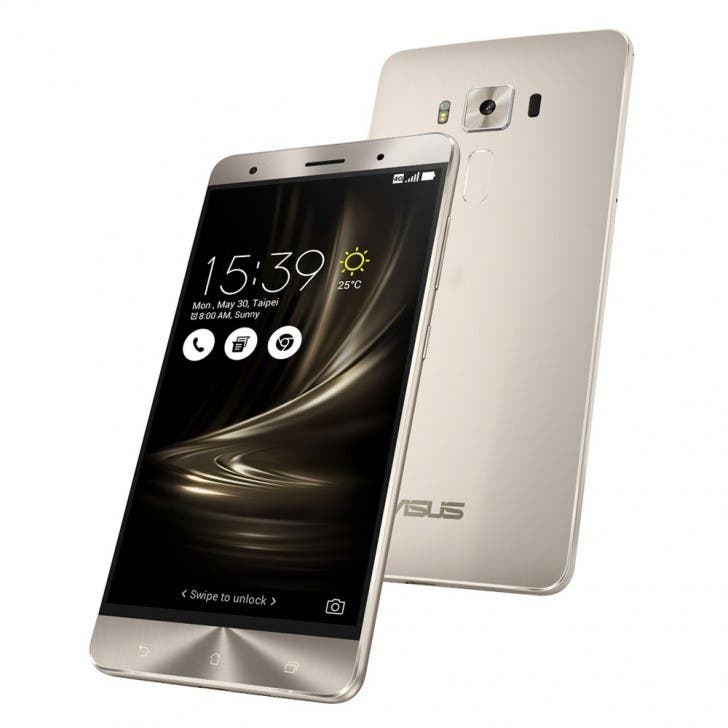 The Zenfone 3 Ultra on the other hand is an extremely large device with flagship specs but a mid-range chipset. The chipset is a Snapdragon 652, along with 4GB of RAM and 64GB of expandable storage. The Ultra borders on tablet territory with its massive 6.8-inch 1080p IPS display. 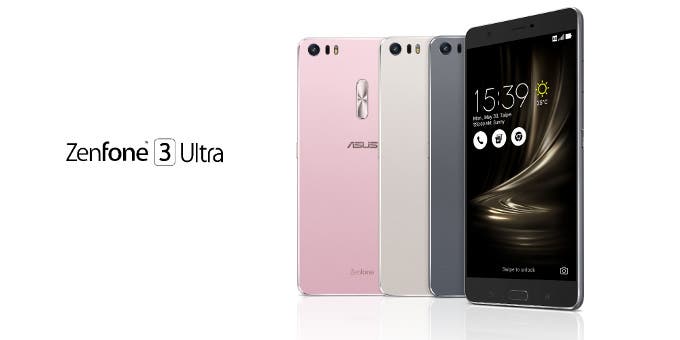 The device’s camera specifications are exactly the same as the Deluxe, which means another 23 megapixel Sony IMX318 main shooter with all the same bells and whistles. This is the same for the rest of the specs, except for the battery which is a large 4600mAh unit capable of reverse charging other devices.

Next Watch: Ulefone Armor gets dropped in a fish tank, will it survive?