Few days after the launch of the MGCOOL Band 2, MGCOOL has officially released the new Android app for their smart band. It’s called MGCOOL Band APP.

The app has been developed by MGCOOL engineers and it aims at bringing the Band 2 customers the best user experience possible while using the device.

Here’s the video that shows how it looks and works:

Opening the app you’ll find the all-orange user interface, probably it’s just their favorite color. The app is pretty easy to use and all you have to do is turn on Bluetooth on your handset, tap the settings icon on the top left corner, then tap on device and add your MGCOOL Band 2. In the home screen you can also check out your steps, sleep time, heart rate and all the other info that gets logged during use. 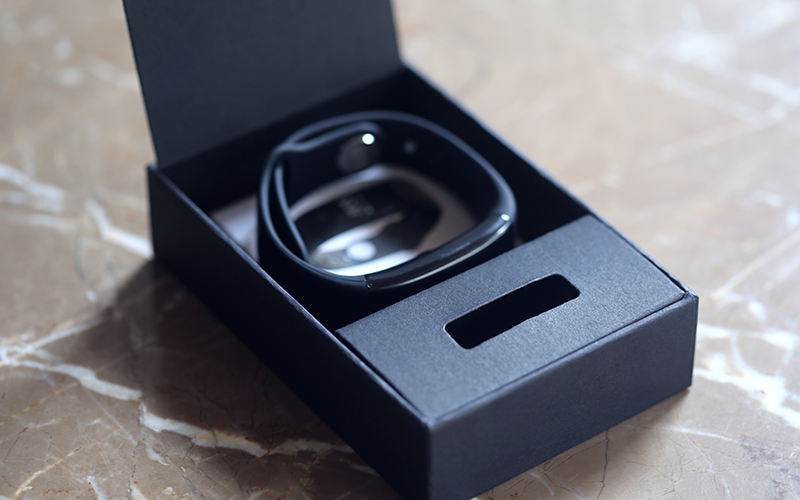