If you’re using one of Huawei’s devices, then you’ll be glad to hear that you may get an Android Nougat update soon. In Q1 2017, Huawei will begin rolling out updates for their devices along with EmUI 5.0, starting with their most popular devices.

The devices that will receive the update first are the Huawei Mate 8 and the Huawei P9. These will be followed by other variants of the P9 like the P9 Plus and P9 Lite, and finally Huawei’s Nova and Nova Plus devices. 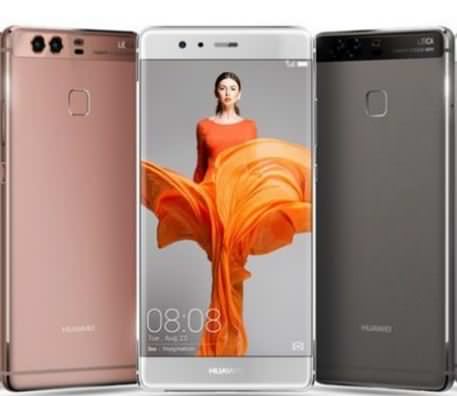 The Nougat update ships with EMUI 5.0, which Huawei claims is more efficient, secure, and user friendly. Aside from allowing quicker access to every function, the new UI also allows users to use an app drawer over the iOS-like layout of previous iterations.

We’d imagine Huawei will also be updating their Honor devices soon, so Honor users should keep a look out for more news. For now however, if you have a Mate 8 or a variant of the P9 then you can participate to help with beta testing for the new update.