Action cameras have really grown in 2016, we have the new and cheap Yi 4k, SJCAM and, of course, the best of the best GoPro shooters. But not many brands are getting into the panoramic video camera segment yet. 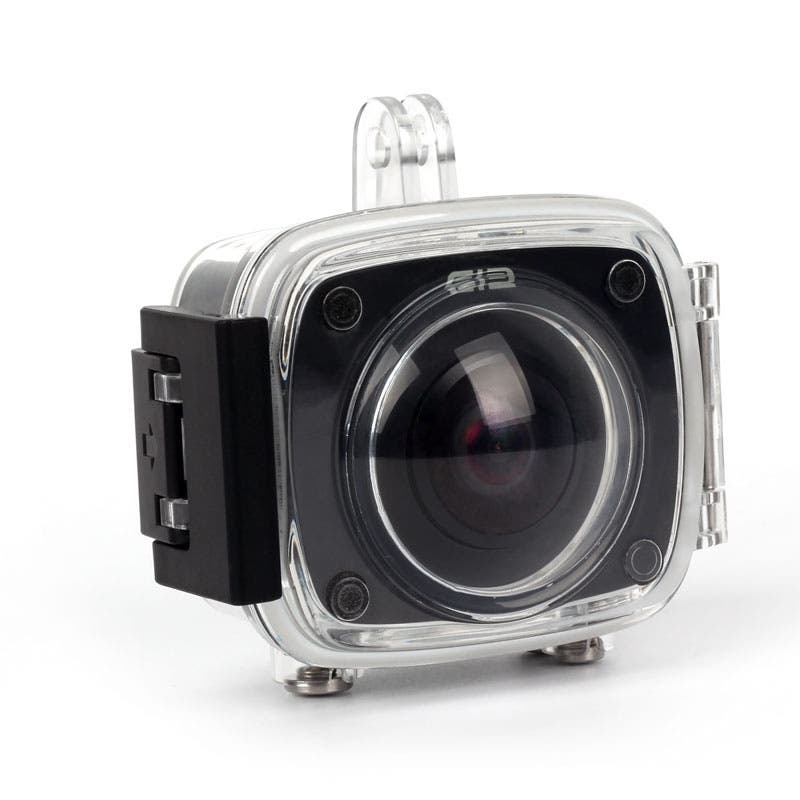 This is where MGCOOL is a pioneer and actually launched their first 360 degree camera which has been welcomed by many customers around the world.

With some delay, MGCOOL finally launched their first military-grade waterproof case for their MGCOOL 360 camera, better late than never!

The case has been manufactured with high strength PC plastic, which ensures an higher resistance to shocks and thus safer to go underwater. The IPx8 waterproof rating means you can submerge the camera up to 30 meters below sea level and the thick plastic isolates the camera from the low temperature you find in those depth. 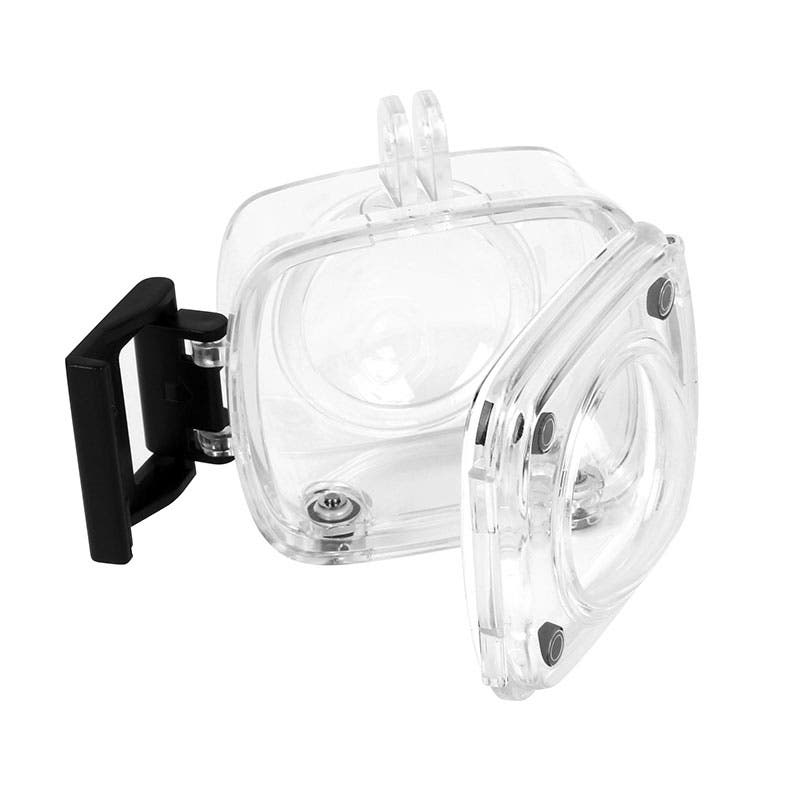 Obviously, the case is made of clear plastic and supports all the ordinary action cam accessories, such as tripods, selfie-sticks etc..

With the new waterproof case you can finally record underwater 360-degree panoramic video, which sounds like fun if you can swim, that is. 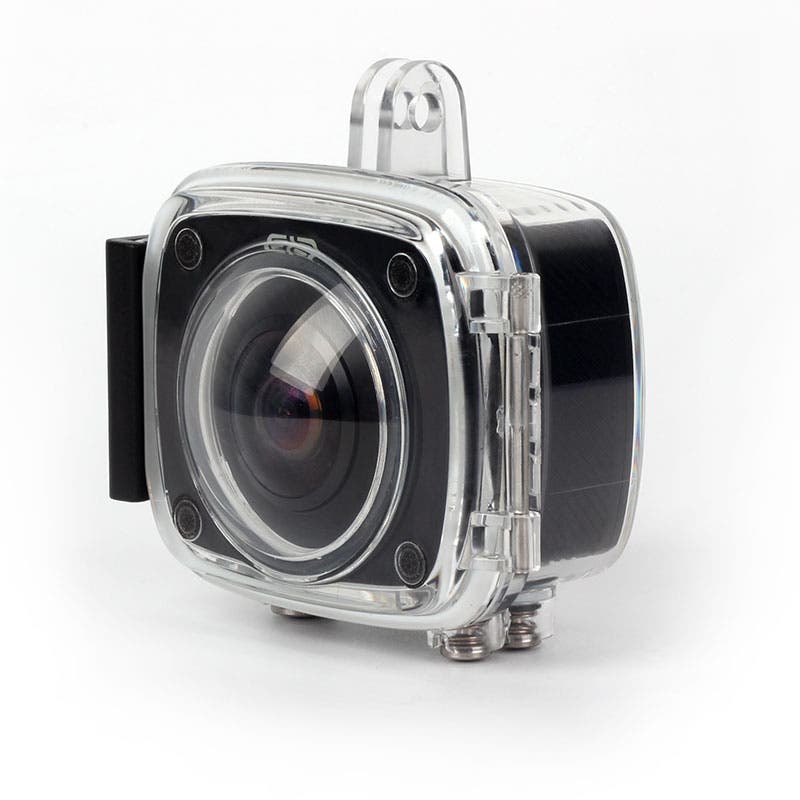 Customers who already own a MGCOOL 360 camera can now purchase the waterproof case from third-party retailers, as in here. The camera itself can be bought here.