Ulefone is running quite an out-of-the-ordinary promotion in the following days. They are indeed launching a lottery to win their latest Ulefone Armor smartphone with IP68 waterproof rating. The ticket will set you back $1, but how does it work? 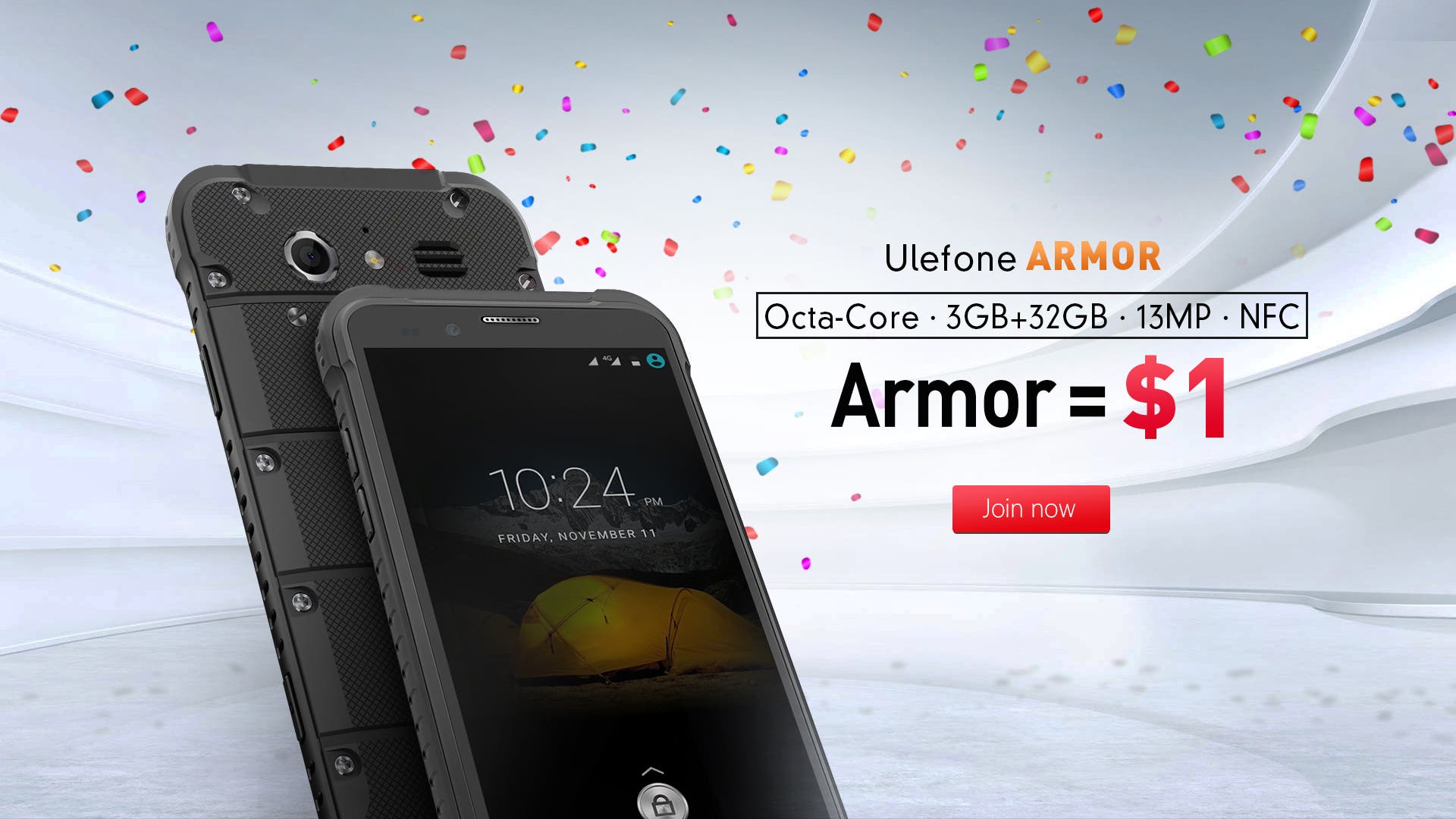 If you buy the said ticket you get a a 2-digits lottery ID from Ulefone (or 5 for $5, max). When 99 IDs have been sold, the lottery will be over and the lucky winner of the Powerball lotto will be announced on December 10th.

In this way, Ulefone will be making the process clear and wouldn’t get any hidden profits from the lottery. Beware since it’s a real lottery, you’ll be losing your money if you don’t win. But if there aren’t at least 99 tickets sold by December 9th then Ulefone will return all the money back to the participants. 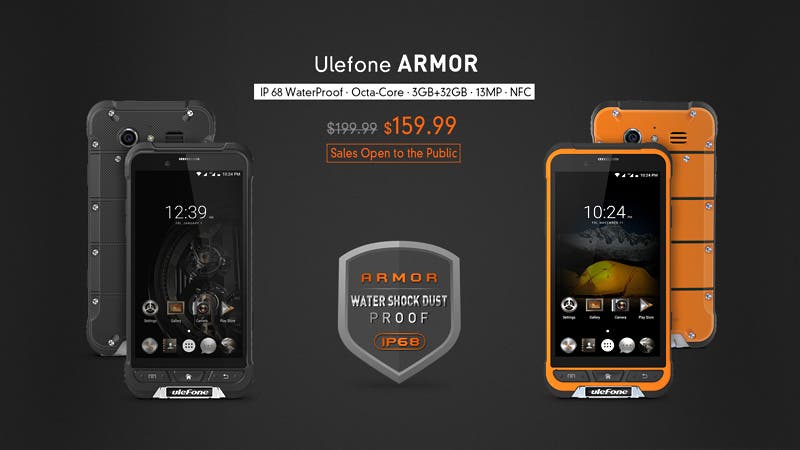 The Ulefone Armor is an IP68 rated smartphone, wateproof and shock proof. It’s powered by a MediaTek MT6754 octa-core CPU, sports a 4.7-inch UD display, 3gB of RAM and 32GB of internal storage. Other specs include 13MP gamera, NFC, gyroscope and 3500mAh battery. You can already pre-order the Ulefone Armor for $159.

If you want to partake Ulefone’s lottery event, click here.