Gionee isn’t a company that we write about much here on Gizchina. This isn’t because they’re devices are bad, but simply because they don’t make many interesting devices. The same goes for this new Gionee device that appeared on the TENAA website today.

This new Gionee device takes many cues from their Marathon line of devices, which we assume it’ll be part of. The design is somewhat reminiscent of the Huawei P8, while the specs read like any other big battery Chinese device. 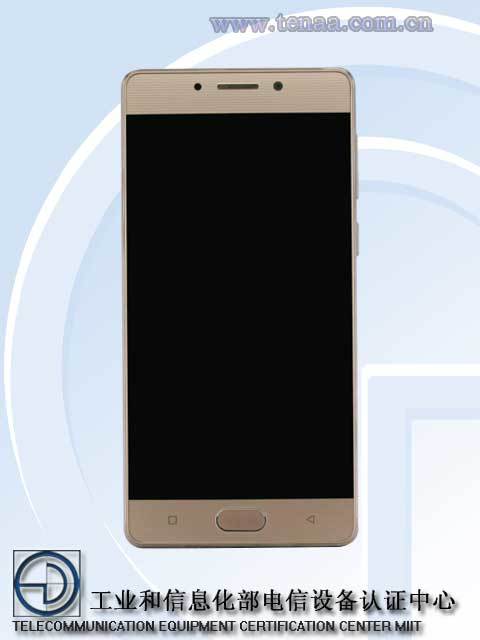 The device will sport a 5-inch 720p display, along with a 1.25Ghz quad core processor  backed by 3GB of RAM and 16GB of internal storage. The codenamed GN5005 also sports an 8MP rear camera and 5MP front camera. Finally, there’s the headlining 4000mAh battery, which isn’t really all that impressive these days.

Aside from that, it’ll also ship with Android Marshmallow, so no Nougat here. The front button also looks like it may double as a fingerprint sensor, which is good. Overall, it’s your typical Gionee Marathon device. We doubt it’ll be priced competitively, though it could still be pretty decent.

Previous Do you think your phone's battery lasts long enough ? Uhans have a solution.

Next Elephone supersize with the dual camera Elephone Max