The Homtom HT16 Pro is the upgraded version of the HT16 and it was launched back in July this year. The smartphone which was announced as a great low budget alternative is now available in a flash sale on Aliexpress. 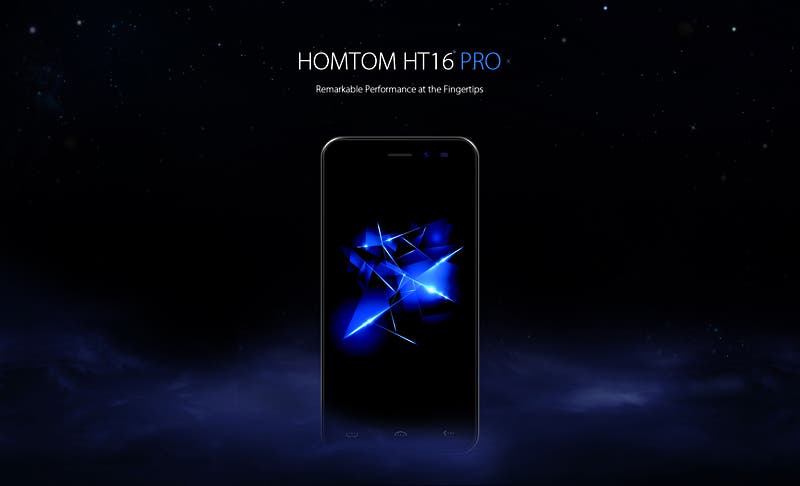 Let’s have a short recap about Homtom HT16 Pro’s specs. The phone comes with a 5.0-inch HD IPS display, a MediaTek MT6737 CPU, 2GB of RAM and 16GB of internal storage (expandable through microSD). It is Dual SIM Dual Standby (Micro SIM + Micro SIM) and features Bluetooth 4.0 and Radio FM. 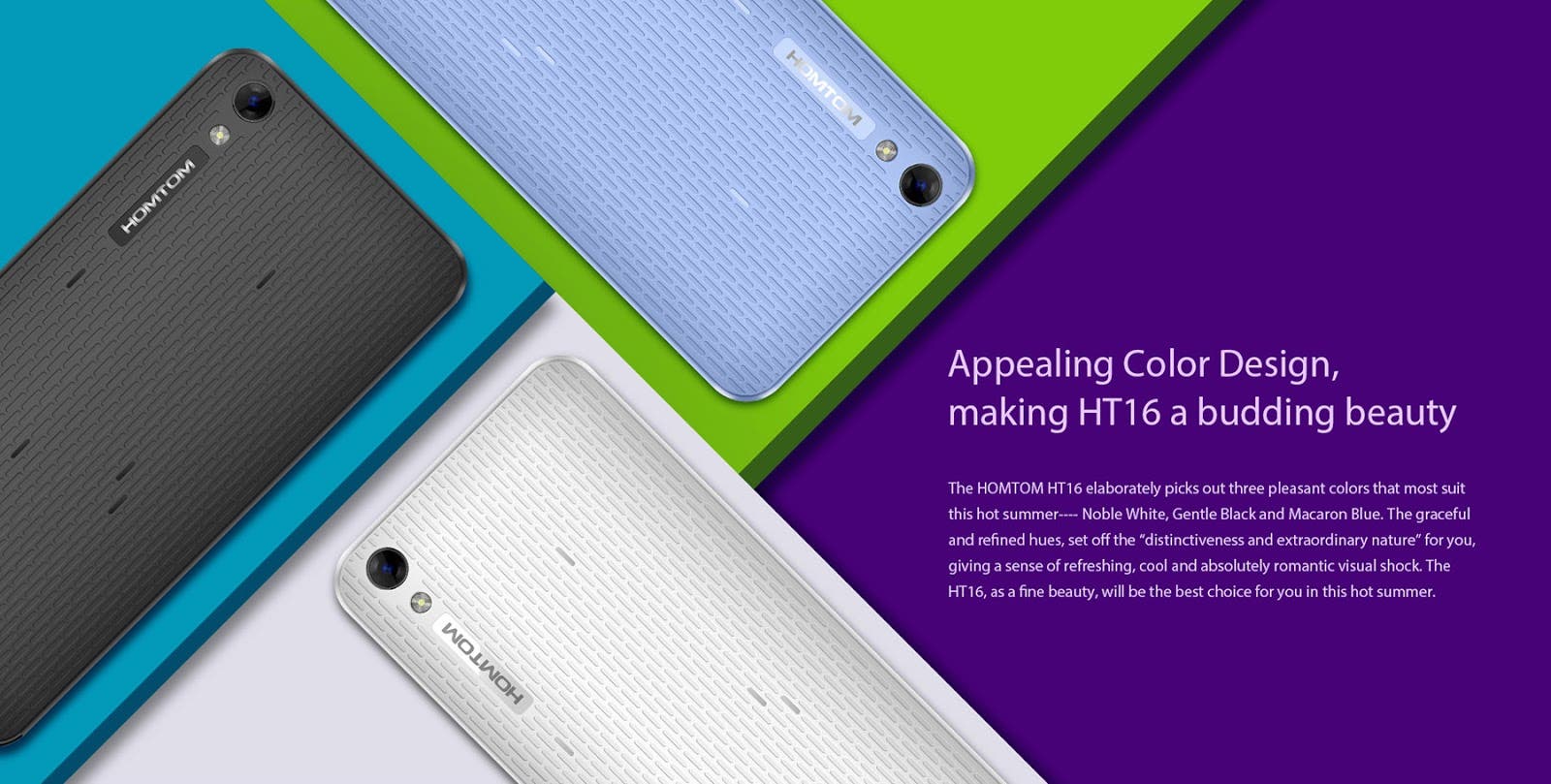 Homtom’s smartphone is powered by a 3000mAh battery, which should translate in a good autonomy, given the small screen size and resolution, plus it’s also removable. The HT16 Pro comes with Android 6.0 Marshmallow out of the box. 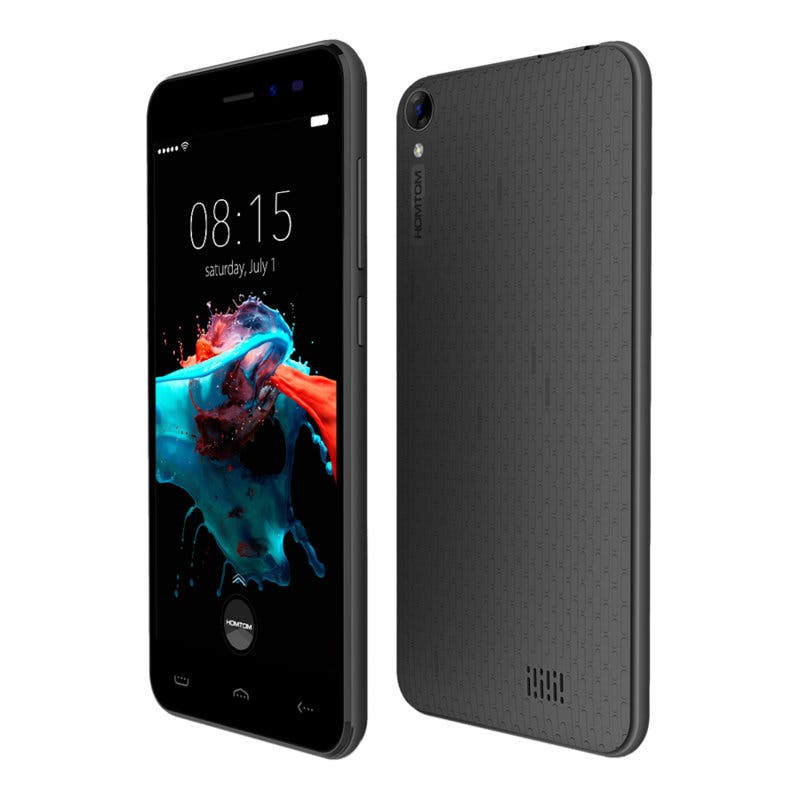 You can find the Homtom HT16 Pro for $69.99 over at Aliexpress, either in this store or this one.

Next MGCOOL say "hello" to winter with their action cameras