Winter is coming and some of you will gawk at repeat telecasts of Game of Thrones, while others have fun skiing on some snow-covered mountains. If you’re that lucky, then you probably want to capture those moment as well. That’s when action cameras come in handy, they are compact and easy to use, definitely a great tool if you aren’t picky about picture or video quality. 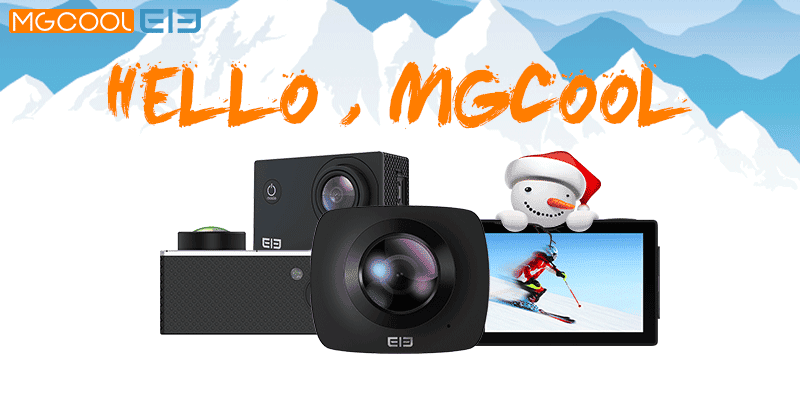 MGCOOL are quite a new brand but they actually have been making action cameras since a long time. Their cameras were named Elephone — which is MGCOOL’s mother brand — and the Explorer was their first action cam, now called MGCOOL Explorer.

The MGCOOL Explorer is now sold in over 50 countries and it still sells well due to its 4K video record capability and relatively low price. 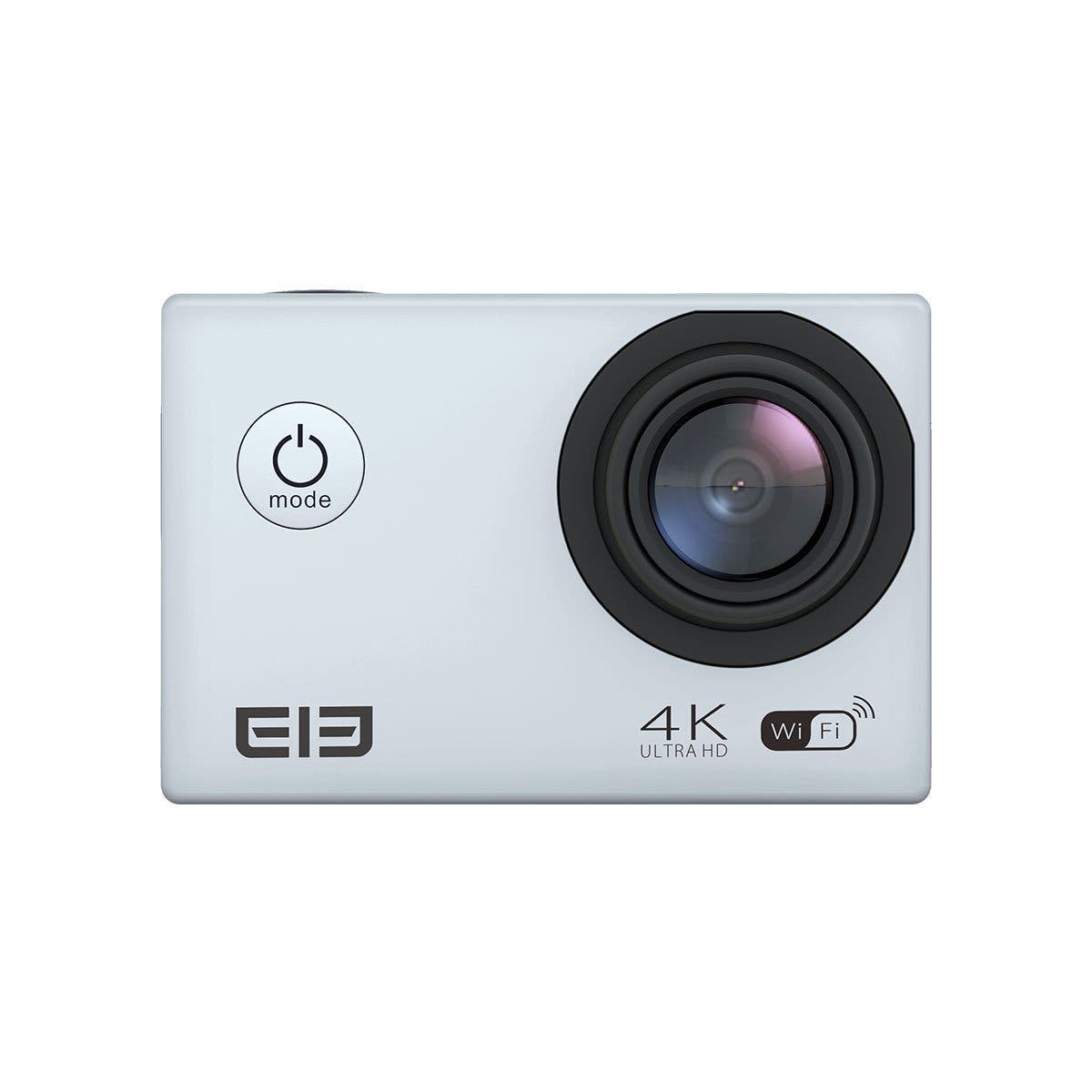 The Explorer was then followed by the MGCOOL Explorer Pro, MGCOOL 360 and MGCOOL Explorer Elite. Which also have had a good success and the multitude of videos shot with them and shared on Youtube, Facebook, Twitter VK are a proof of that.

In the end, just like summer, this is the period most of us get into some out of the ordinary physical activities and MGCOOL thinks their cameras would be a good companion for those journeys.

Next Huawei plans to launch a concept phone later this week