Xiaomi already ship a tonne of different types of products (here’s a list you can go through), but the company is certainly not done yet. After launching a scooter, laptop, drone, and whatnot, the company seems ready for yet another non-smartphone/tablet launch this year.

From the pictures that are being shared via the company’s social media accounts, it looks like it’s going to be some sort of an electric vehicle. No idea what exactly, though.

It could be Xiaomi’s first ever electric car, or it could be yet another electric bike… we shall have to but wait till the 12th of December, i.e., coming Monday.

Interestingly, a teaser released initially said that the product would have hot-melt pneumatic tires. However, Xiaomi were quick to replace that teaser with the one below. TMI, perhaps? 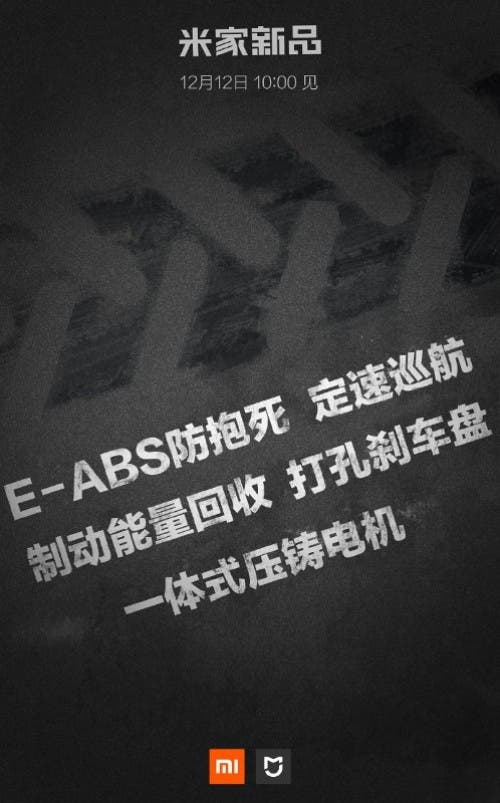