As we’re hearing from Xiaomi almost every single day, we decided to go through all their catalog, let’s see if you know what Xiaomi has their hands into!

All the stuff that Xiaomi make 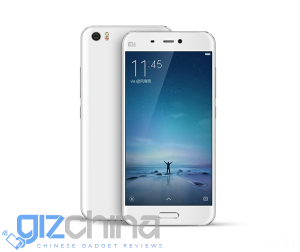 Obviously, since Xiaomi is the world’s 5th largest smartphone maker, we couldn’t miss this one. The latest flagship smartphone from the company is the Xiaomi Mi5, it comes with all the top specs you expect, a Qualcomm Snapdragon 820, a camera with 4-axis OIS and sapphire lens.

It’s also equipped with NFC, 4GB of RAM and 128GB of internal storage in its most expensive version. 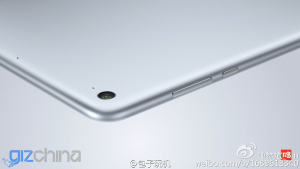 The first Xiaomi Mi Pad tablet was announced in 2014 and it was the first tablet to use the NVIDIA Tegra K1 quad-core 2.3 GHz processor. In November 2015 Xiaomi announced the successor Mi Pad 2, running Intel’s new (at the time) Z5 Z8500 Cherry Trail Atom CPU, the tablet has a full metal backing, making it thinner and lighter than the original MiPad.

Because of its looks and build quality, it’s has been compared a lot to the Apple iPad Mini 4, which is a good thing as the Mi Pad 2 costs half the price. 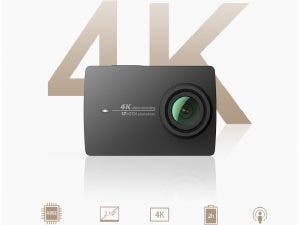 In March 2014 Xiaomi dove into the Action Camera segment with the Yi Camera, since then it’s been one of the best selling pocket-sized cameras ever, offering a quality-to-price ratio nothing else could manage. Recently, in May 2016 they launched the totally redesigned Xiaomi Yi 4K.

As you can assume from the name it shoots 4k at 30fps, while at 720p it can record up to 240fps, allowing you to create sweet slow-motion videos.

Battery life is pretty amazing on this camera, with a large 1400mAh battery and an high efficiency Ambarella A9SE75S chipset on board, it can get you through 2 hours of 2k video recording. 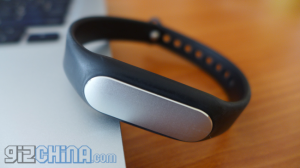 A few months ago they launched the Mi Band 2, it has all the features of the above, but trades in battery life for an OLED display and an heart rate monitor with live tracking, lowering standby time to 20 days, which is still more than other smartwatches’ makers can say. 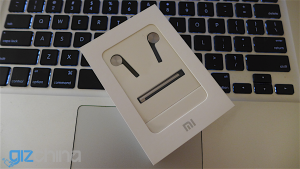 Xiaomi makes a plethora of accessories, from earphones and headphones to power banks, smartphone stands, bluetooth music players and so on. It could take the whole day to mention them all.

In this segment, one of the most interesting product seem to be the Xiaomi Hybrid earphones, they have a stylish silver and black design, the body is made of CNC machined metal with rounded edges and the dual hybrid drivers produce an high quality sound while having a nice deep bass. 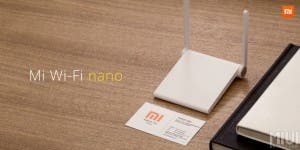 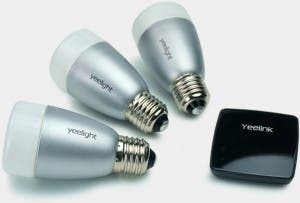 Between these, the Xiaomi Mi Wi-fi Nano router stands out, mainly for two reasons, it’s cheap (costs around $18) and it’s exceptionally power efficient. It can indeed run for 30 hours when powered by a 10,000 mAh power bank. It has a dual antenna design a 150 square meter radius. 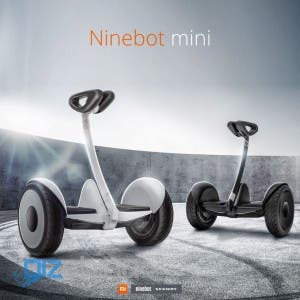 Xiaomi also produces different means of transportation, such as electric bikes, electric scooters and the Ninebot Mini. The latter, which is probably the most known worldwide (pictured above), is a self-balancing scooter which can work on surfaces with a gradient of up to 15-degrees.

What’s more, one single charge on the Ninebot mini will last around 22km, which sounds pretty cool for a 1,999 Yuan ($314) device.

The Ninebot Mini also features a ‘super-strong magnesium alloy structure’ and it can do speeds of up to 16km/h. 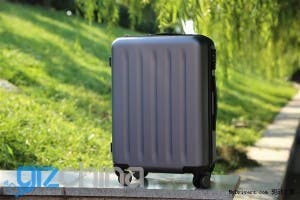 Xiaomi is also in the life style accessories, they sell backpacks, business card holders, canvas pockets and, believe it or not, a Xiaomi Mi Trolley 90 Points.

Made of high-quality components and build quality, the suitcase, which was named “90 minutes”, is manufactured by a division of Bayer from Germany – Bayer Markrolon. It provides durability and presentable appearance. 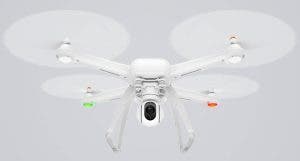 In May 2016, Xiaomi announced their first Mi Drone, the quadcopter comes in two versions, 1080p and 4K. Other features include GPS, GLONASS and a sight based positioning system.

In addition to that the Mi Drone offers a gimbal with the integrated camera and a 5100mAh capacity battery, allowing you to fly it for around 30 minutes. 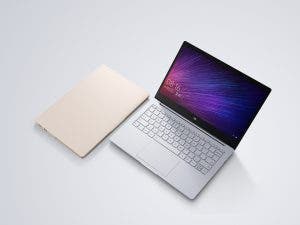 Not a coincidence we left laptops for last, they indeed are the latest addition to the astonishing enormous amount of Xiaomi products already on the market.

On July 27th they finally revealed the long-rumored Xiaomi Mi Notebook Air. This is the first fully-capable Windows machine from Xiaomi.

It comes in two versions:

Overall it’s going to be a great laptop for everyday use, at a price anybody can afford. 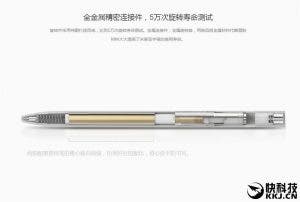 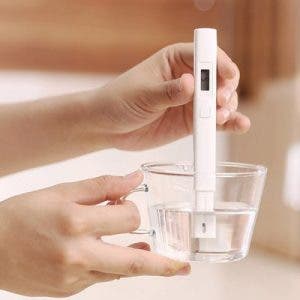 I was kidding! Here’s a list of what else Xiaomi produces: Mi Pen (picture above), selfie-sticks for their action cameras and smartphones, Mi TDS Pen (picture to the left), Mi Rabbit transparent sugar pots, portable water cups, key chains, plush dolls, Mi Key 3.5 smart quick button, USB 2.0 network adapters, USB LED lights, USB power strips. Add to these every kind of USB cable you can think of and you’ve pretty much everything.

Very soon, Xiaomi will be diving into the VR ocean as well.

Now, tell us what you think. Did you know Xiaomi had so many products on the market? Do you own any of them?

Next Xiaomi Redmi 4 spied costing as little as $105