Xiaomi’s known to hit the sweet spot between quality and pricing, and it might’ve done just that once again with the all new blood pressure monitor it’s put together.

After investing US$25 million in iHealth Labs of USA, Xiaomi has partnered with them to produce the b.p. monitor. In China, it’ll cost only 199 Yuan, which is about US$32.

With standalone b.p. monitors available in the market, I’m not really sure what will be the target audience for Xiaomi and its partner with this new gadget. Xiaomi also said that it’ll work best on Xiaomi phones, but will pretty much work with any Android device that supports USB on-the-go. 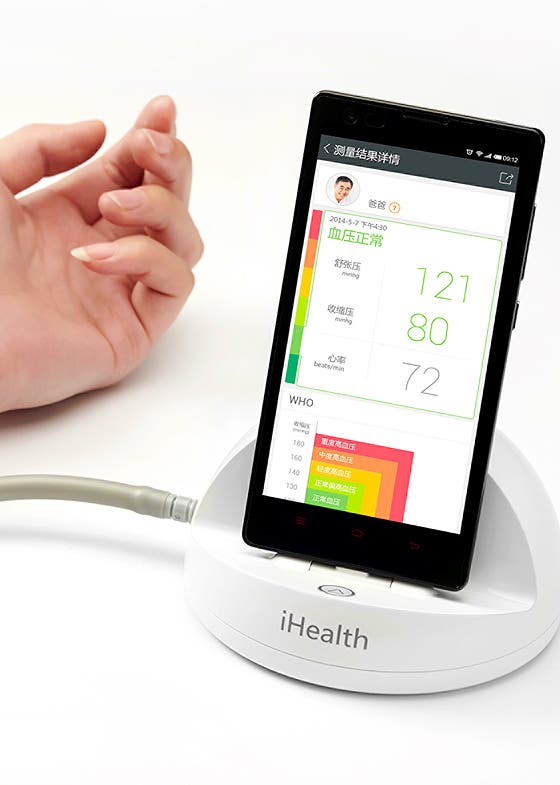 iHealth Labs is a spin-off of a company that was previously based in China, which pretty much explains the ties between Xiaomi and iHealth Labs. iHealth Labs also has a b.p. monitor for iOS devices… but it costs US$100 more than the one they launched for Android. 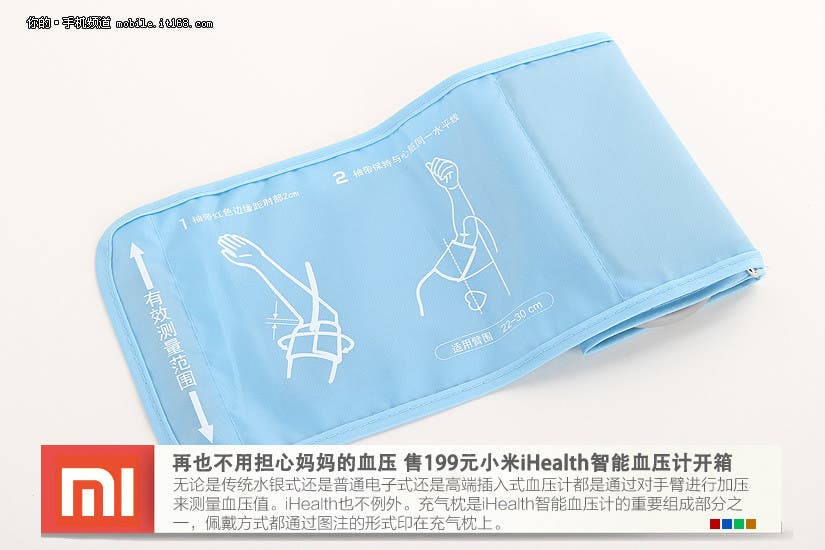 Xiaomi seems to have shifted focus to various kinds of peripheral after the successful launch of its Mi 4 smartphone in July this year. As you might already be aware, the company has also been on an expansion spree, so don’t be surprised if you find the b.p. monitor listed on a store in your country in the coming months.