Xiaomi have already launched a handful of Redmi device this year, and now live photos of a new budget variant have appeared with a new all metal design. 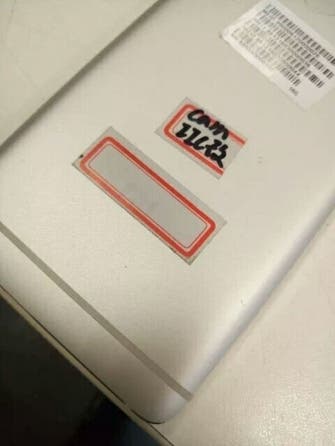 The all metal device is bound to get a large battery (around 4000mAh we guess), and should run a processor along the lines of an octacore Helio P10 from Mediatek. As this is  a budget minded device RAM is kept to a minimum of 2GB and internal memory is reported at 16GB. 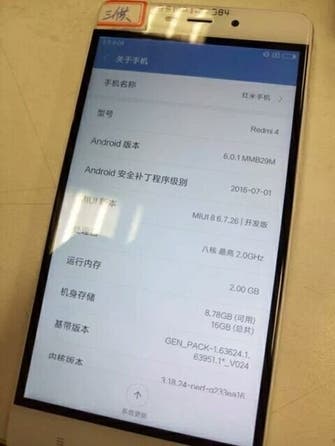 Other details include a 2.5D curved display and this final image shows the Redmi 4 will run MIUI based on Android 6.0.1.

With Meizu set to launch new device later this month, don’t expect to wait too long before we get official launch details of the Redmi 4.

Previous List: Here's all the stuff that Xiaomi make!

Next Is the Meizu E a dual lens camera centric device?