Is the E from Meizu a camera centric dual camera phone with Fuji’s input?

Before we being, Meizu hasn’t confirmed what they plan to launch on the 10th August, but we do know it is themed around the letter ‘E’ which has lead Chinese press to conclude that a new ‘E’ series smartphone could launch. 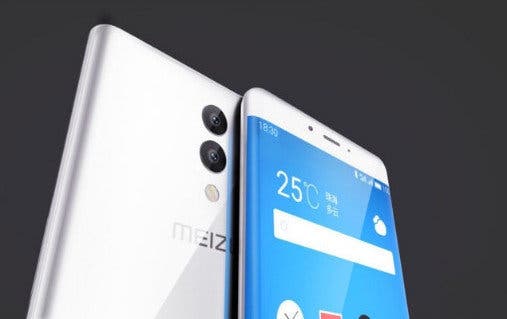 This past week we saw renders of a smartphone called the Meizu E Series, with a dual camera design, curved display and hardware that includes a Samsung Exynos chipset and 2K resolution. But, we have no idea if the render really is a hat tip to the upcoming launch or a bit of misdirection from the Chinese phone maker. 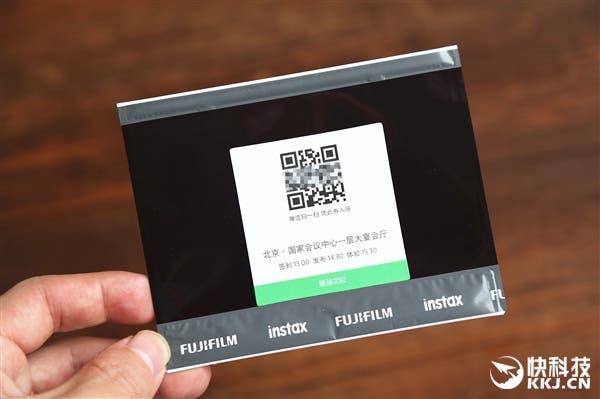 If you are looking for evidence that the ‘E’ launch might present a new camera centric phone (with dual lens design) then the invites for the launch have been printed on real photo prints from a FujiFilm instant camera.

Could this mean that Meizu are launching a dual camera phone with Fuji licensing to rival Huawei’s Leica backed P9?

With only 8 days to go for the launch we don’t have long to wait and find out, and we don’t expect Meizu’s surprise will be kept a secret for launch the way leaks work these days.