Chromebooks are an interesting breed of laptops and cloud computing. The things run Google’s ChromeOS, an operating system that’s basically the Google Chrome browser. They have limited amounts of storage, but monstrous battery life. The productivity apps available aren’t numerous, but prices are affordable.

Whatever your opinion on Chromebooks are, they’re still some pretty good media consumption devices. And if you were planning to get one, now may be the time to get one. The Lenovo Chromebook N22 is currently on Amazon for $180 instead of the usual $300. 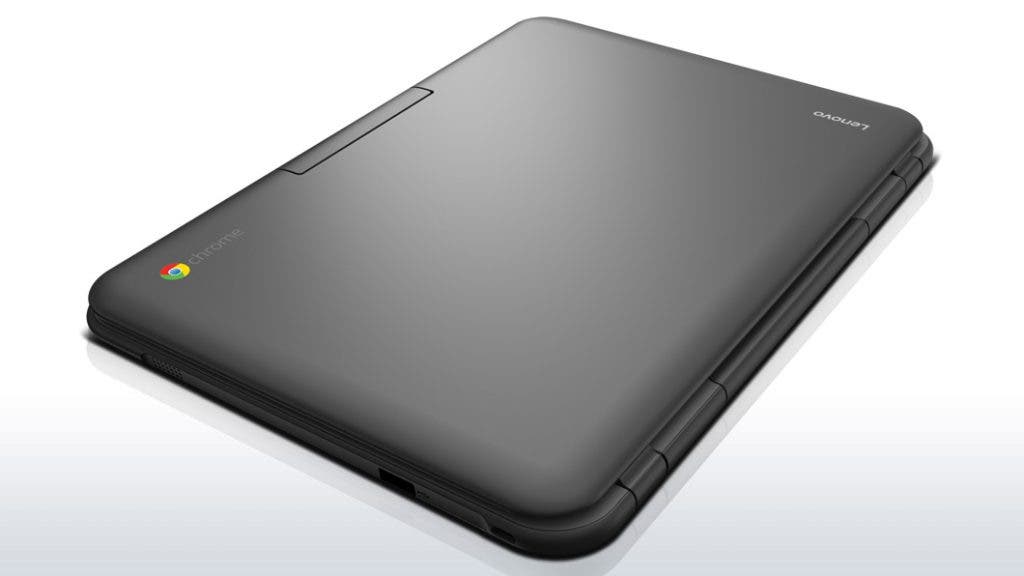 The N22 has a more rugged and durable build than most Chromebooks on the market. It features a water-resistant keyboard, sealed touchpad, anti-peel keys, and reinforced hinges and ports. As for specs, the thing’s got an 11.6-inch TN touchscreen with a resolution of 1366 x 768. 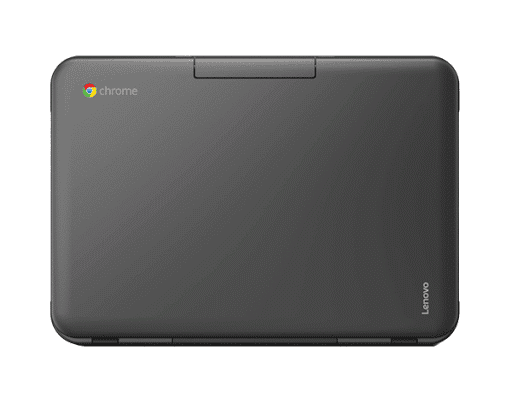 In terms of size and weight, th devices dimensions are  300.4 x 212 x 21.8mm. It weighs in at a pretty heavy 1.2KGs, which is surprising considering the size. Battery life is advertised us up to 10 hours with average use, and reviews seem to support this.

Of course, there’s the normal bunch of issues when you buy a Chromebook. There aren’t many applications for the thing to run, and they aren’t very good productivity machines. If you’re a student who only needs a laptop for writing and media however, they’re a pretty good choice. You can check the N22 right here.

Previous Evan Blass says Mate 9 comes to US in January

Next Bluboo Dual vs Oukitel U20 Plus -dual camera phones battle