After announcing their first electric scooter yesterday, Xiaomi have announced yet another gadget that isn’t quite a smartphone — a WiFi repeater.

As is the case with most Xiaomi gadgetry, this one too is very affordable. In fact, it’s been priced at just 49 yuan, or roughly $7, in China. Buyers outside of China should expect priced around 50-100% on top of that in the coming weeks.

The repeater is known as the Xiaomi Mi Wi-Fi Amplifier 2, and it supposedly will double the range of your router (loose claim). It can be used with Xiaomi’s own routers as well as third party routers, such as ones from Dlink, etc. 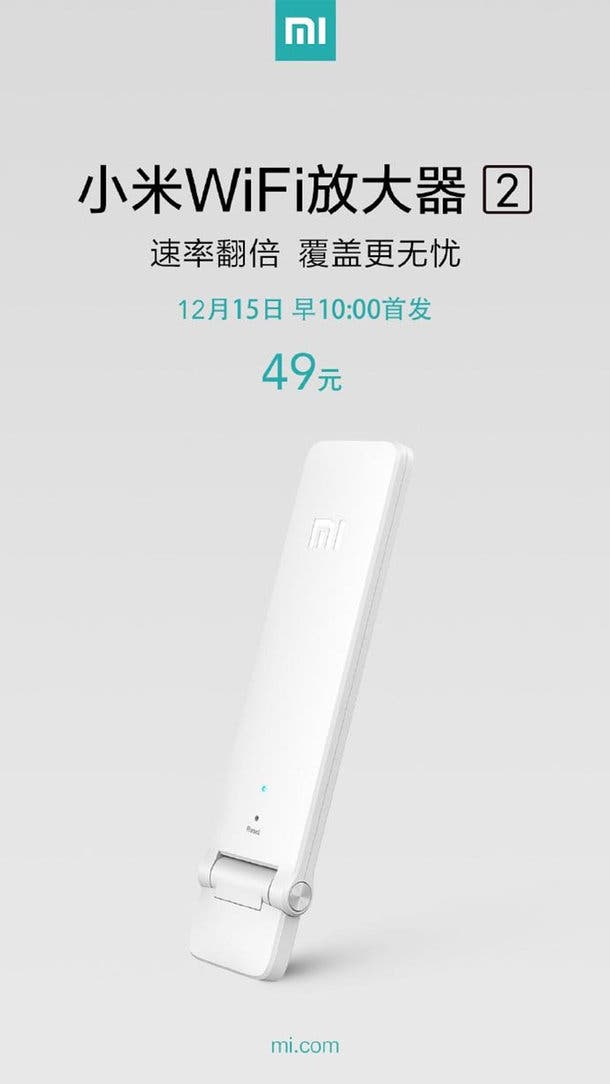 It comes with a companion app of its own, which you will need to use to set it up initially. It supports a transmission rate of upto 300mbps.

The Xiaomi Mi Wi-Fi Amplifier 2 will be one sale in China starting the 15th of this month.

Next Huawei Honor 8 gets a $100 discount in the USA