We recently reviewed the Xiaomi Redmi 4 Prime and were incredibly impressed with the phone overall. It managed to squeeze a midrange device within a budget price range and succeeded by and large. The Redmi 4A looks to do something very similar, price a budget device at ultra budget prices.

Released at $70, this is the realm of incredibly cheap phones with subpar specifications to match. $70 phones from China are usually not worth your money and the specifications in these devices speak for themselves. Can Xiaomi make a compelling entry level device within the range of ultra budget prices? Let’s find out. 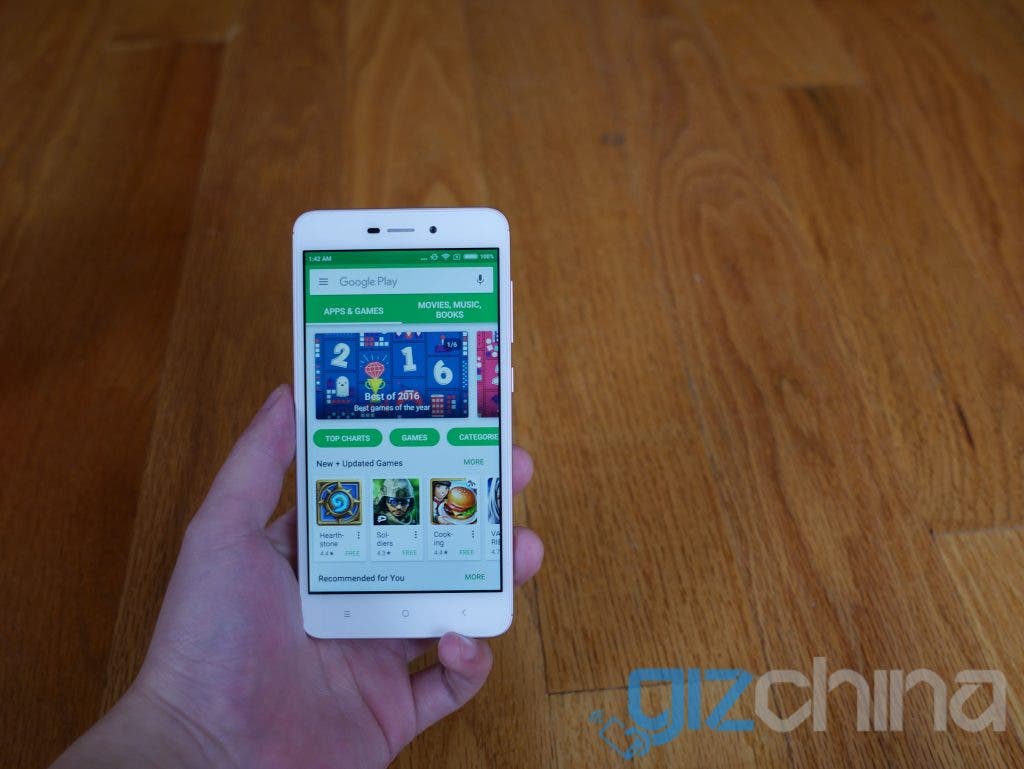 The ultra budget segment was largely the realm of no name brands releasing garbage until recently. Technology has advanced enough to allow for ultra budget devices that actually work and as a result, we see a constant flood of ultra budget devices from the likes of Bluboo, Homtom, and Doogee, all established phone manufacturers in this segment. We see decent (and not so decent) ultra budget devices being released such as the Bluboo Picasso, Homtom HT8, and the Doogee X5 Max Pro all released below $100 and promising a fulfilling experience.

However, more often than not, the MT6580 processor (used in many of these devices) isn’t up to the task (nothing more than texting and calling anyway) and results in a poor experience. However, we see here a decidedly high entry level processor in the Snapdragon 425 coupled with 2GB of RAM which should provide a very decent, fluid experience. However, the Redmi 4A does reduce the battery size from the usual 4100mAh to 3030mAh, so we are a little trepidatious about how the battery life will turn out.

Big thanks to Gearbest for providing this review unit. I used the Xiaomi Redmi 4A on Fido in Toronto. 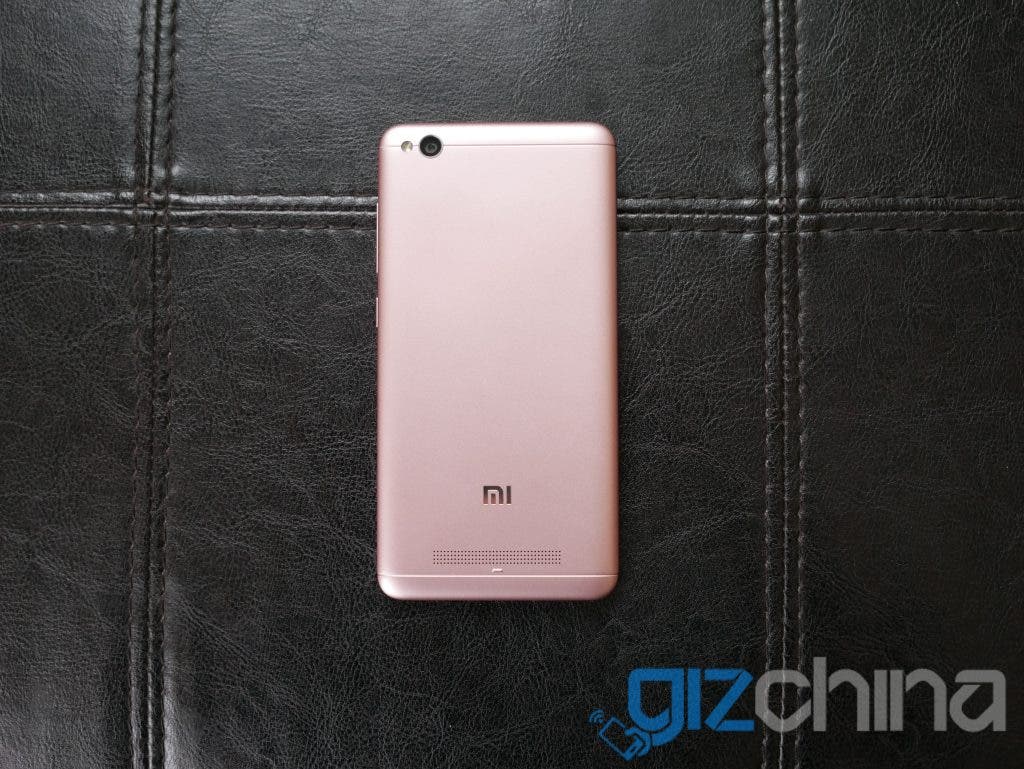 The Redmi 4A is sadly not a metal phone but it could pass off as one. It fooled me for a few seconds into thinking it was metal. The phone is made of plastic that is painted to look and feel like the texture of metal, however you start realizing it isn’t metal after a while. 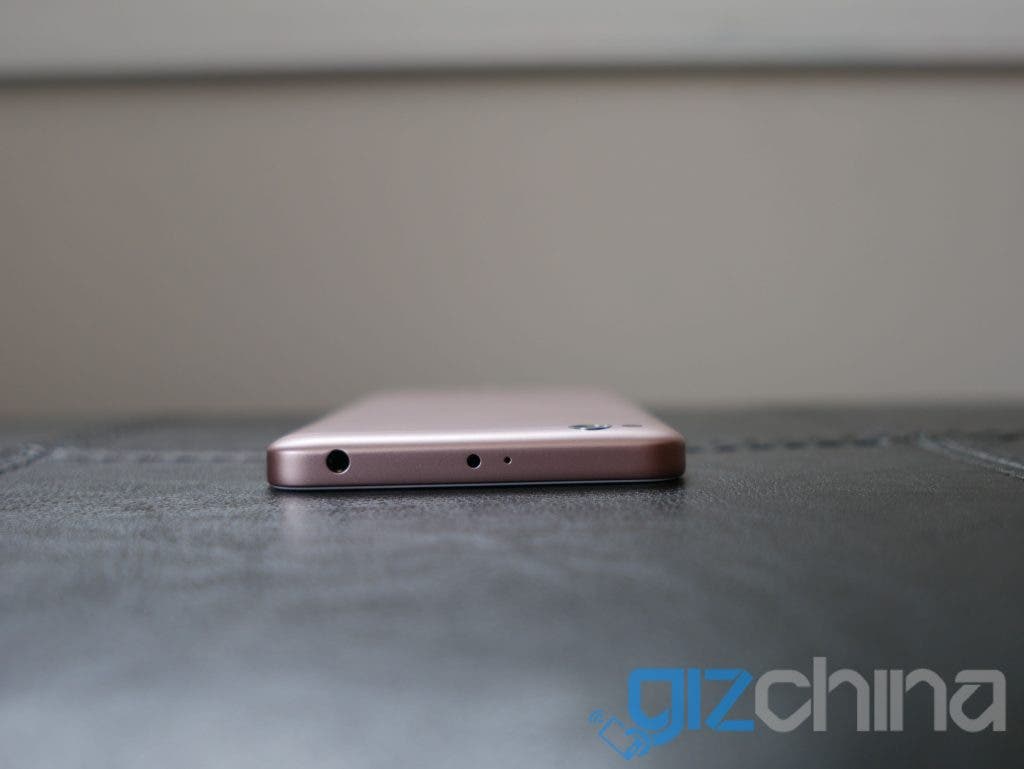 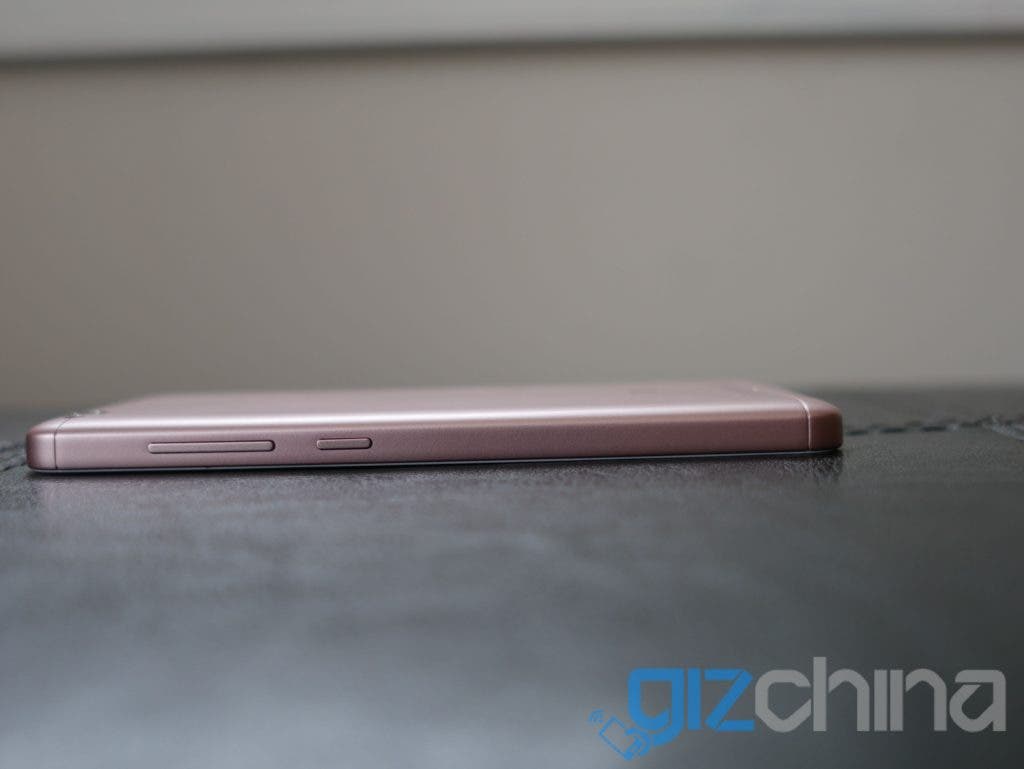 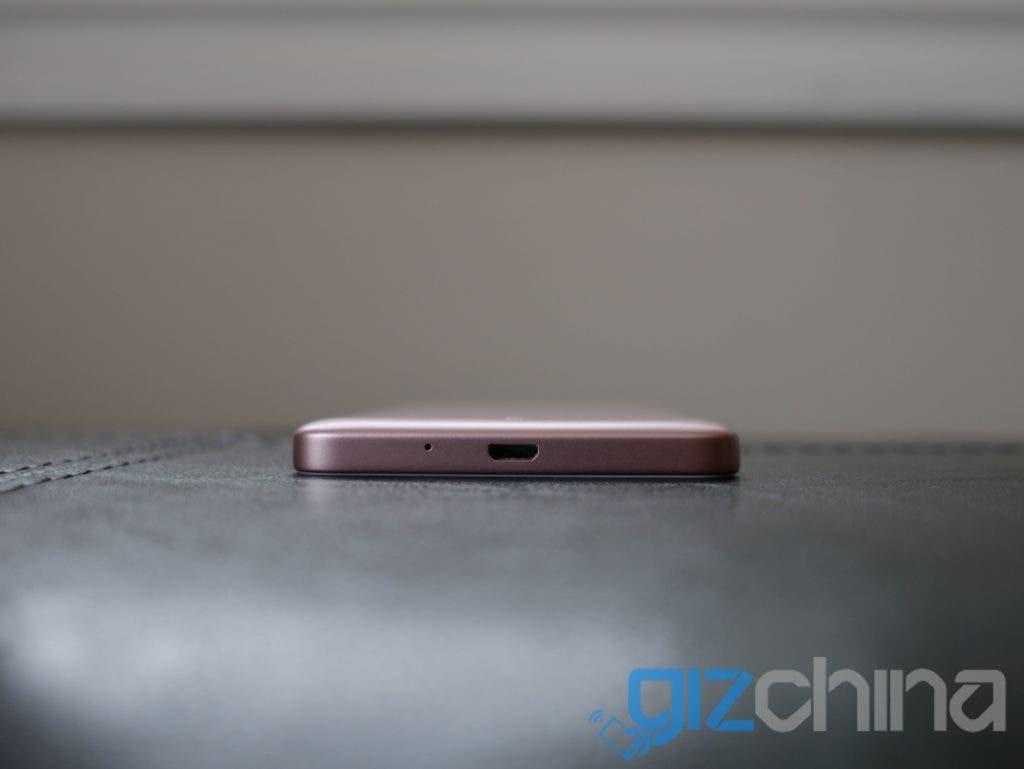 In all actuality, this 4A could pass off as a midrange or even high end device if need be. Design wise the Redmi 4A is identical to its pricier sibling but a tad thinner and shorter as well.

We again see a large bezel around the screen that is pretty much invisible in the black version of the Redmi 4 Prime but is clearly visible here. While I want to complain about this black bar, it’s a justified compromise at the incredibly low $70 price point.

The bezels around the black bar are very big as well, and from the front this phone actually looks its price. Show the front first and they’ll tell you it’s a cheap phone. Present to them the back and many will mistake it for a high end device. The hardware buttons feel a little mushy, and we don’t find a fingerprint sensor on the back.

With all these “downsides” considered, the Redmi 4A is still a well made, durable plastic phone that feels surprisingly great for something made out of plastic. 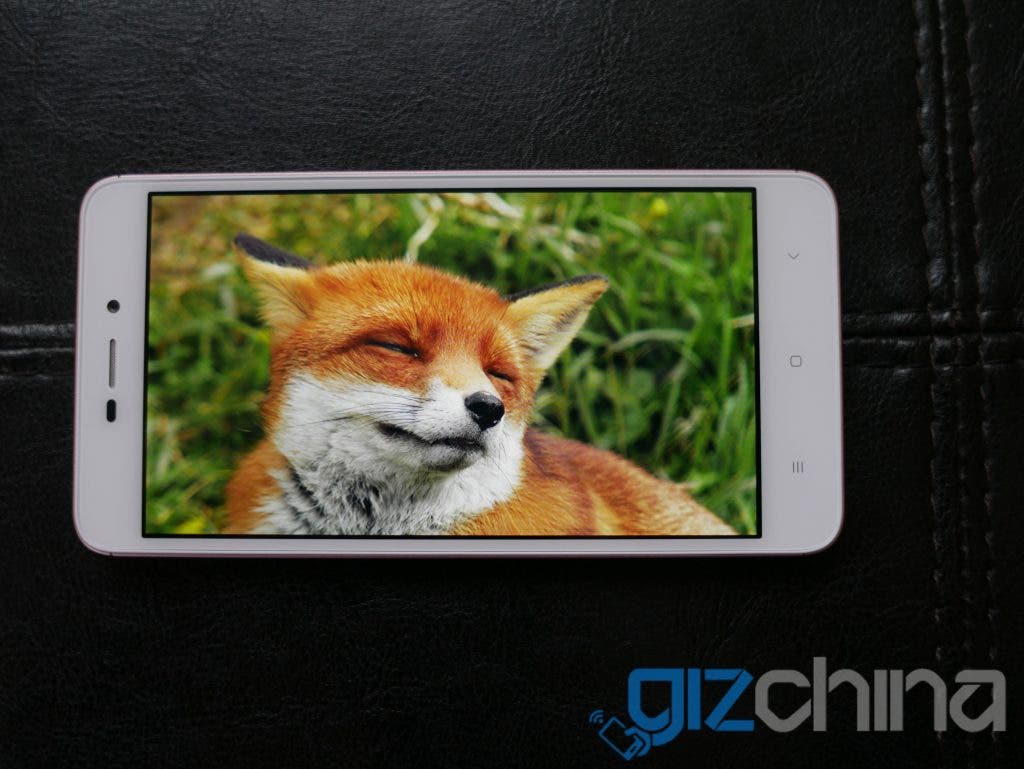 We have a standard 720p IPS display and screen is pretty standard. It does its job decently producing appropriate colours, contrast, and clarity. The 720p screen won’t blow anyone’s socks off but they’ll do the job. Max brightness is OK, topping out at around 400 nits which means you’ll have great difficulty seeing it in direct sunlight. Everywhere else and the screen performs just fine. There is no protective glass on the screen either. 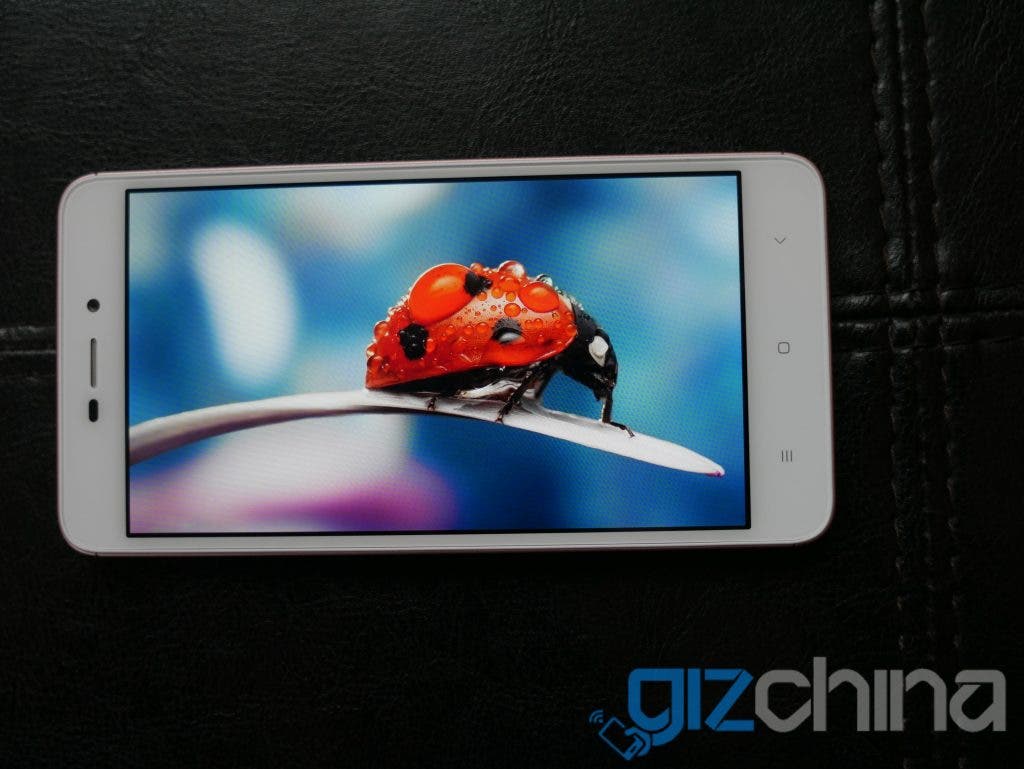 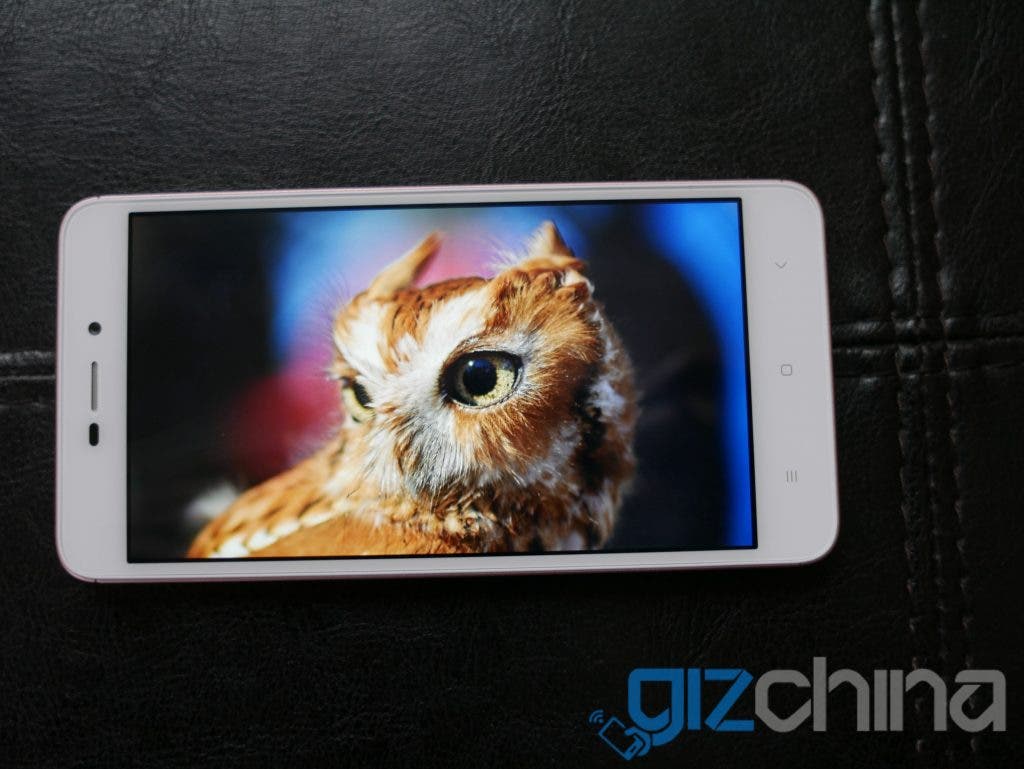 The speakers are located beside the MicroUSB plug, and they produce some very loud sound, not as loud as the Mi5s, but definitely more than loud enough. Quality is a little below average, with bass almost nonexistent and passable mids and highs. 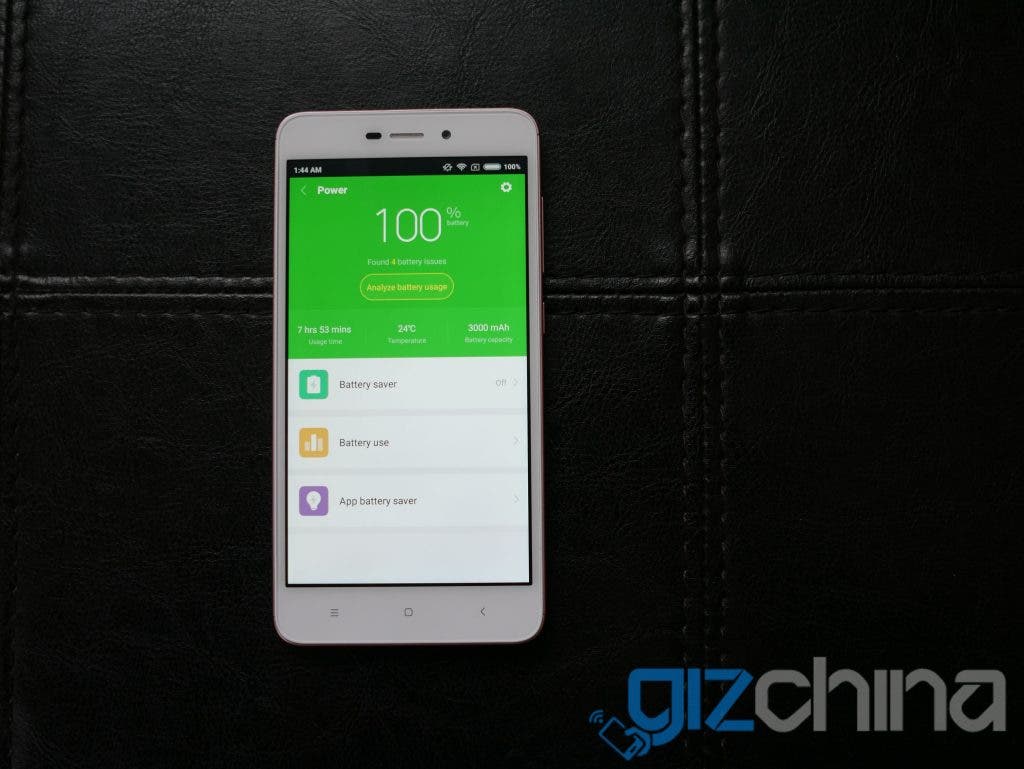 With a reduced 3030mAh battery, we definitely cannot expect amazing battery life from this device the same way the Redmi 4 Prime completely blew our minds.

If it had the Snapdragon 625, then there is a slight chance it could match up to the Redmi 3, but it has the Snapdragon 425, and battery life is better than what I expected, I could get around 4-5 hours of screen on time over a 16 hour day which is very impressive for such a small battery. I performed two battery tests as well, and the phone died after 8.5 hours in the web browsing test and 10 hours in the video playback test.

While the battery results here are not completely spectacular, they are extremely respectable and will provide anyone who isn’t a complete battery freak (aka, me) an easy one day of battery life. There is also support for QuickCharge 2.0 as well. 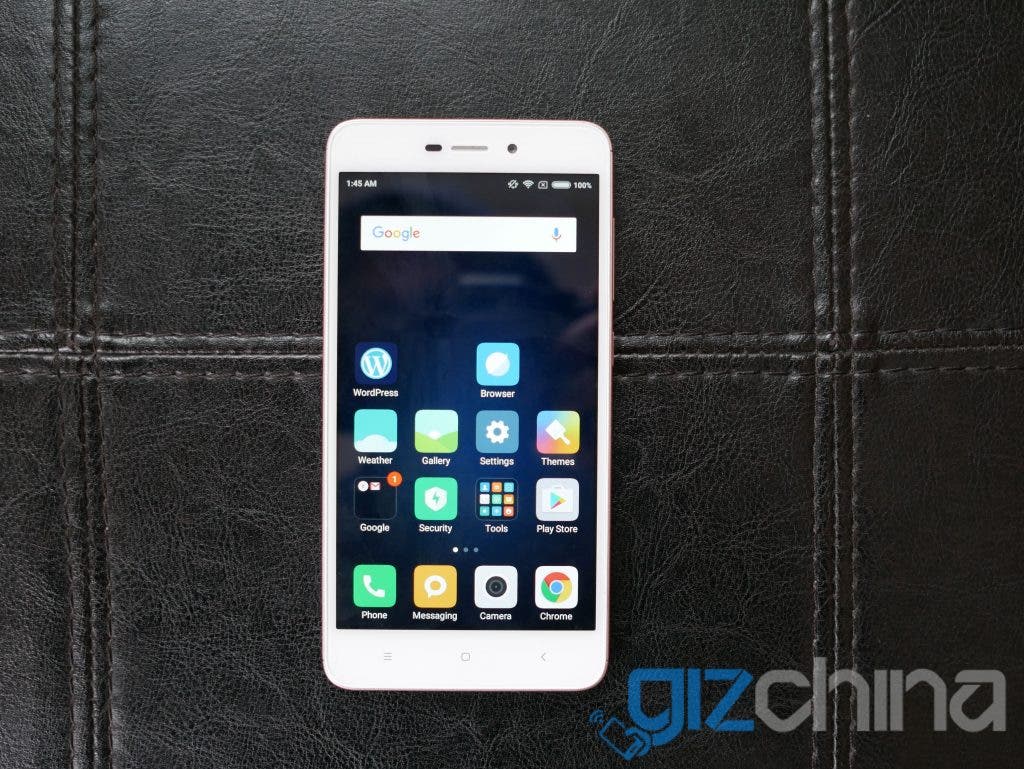 We again have MIUI8 installed atop Android 6.0 and like all other recently released Xiaomi phones, it contains all the usual functions and customizations we have come to expect. There is one downside though, MIUI8 takes up a pretty chunk of space on the eMMC, something we usually don’t notice on a 32GB device, but here we have a small 16GB of space so you’re not left with a lot.

There is a MicroSD card slot to expand the small memory available to you. The Snapdragon 425 is surprisingly fast. I don’t notice any lag when swiping through home screens and opening “light” apps such as messaging, dialer, phonebook, and calculator.

However, move on to heavier apps (Facebook and Instagram would be considered as such) or heavier multitasking and it takes slightly longer to open the apps. The Redmi 4A is no powerhouse but it is respectable enough to perform in day to day use. 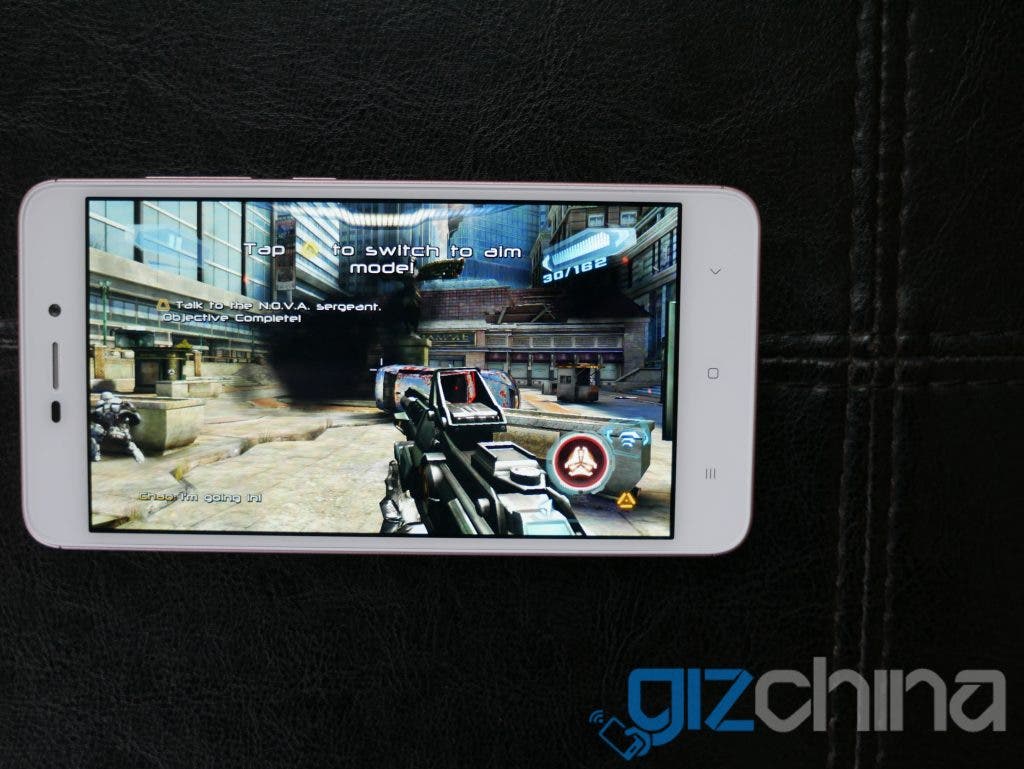 I did see quite a bit of stutter when playing intense games such as NOVA or Asphalt so if you are an avid mobile gamer, this device is not for you. However, playing games that are not as graphically intensive such as Clash Royale or Candy Crush and you see no slowdowns whatsoever. It obtained a low score on Antutu of 36,000 as well which is expected. 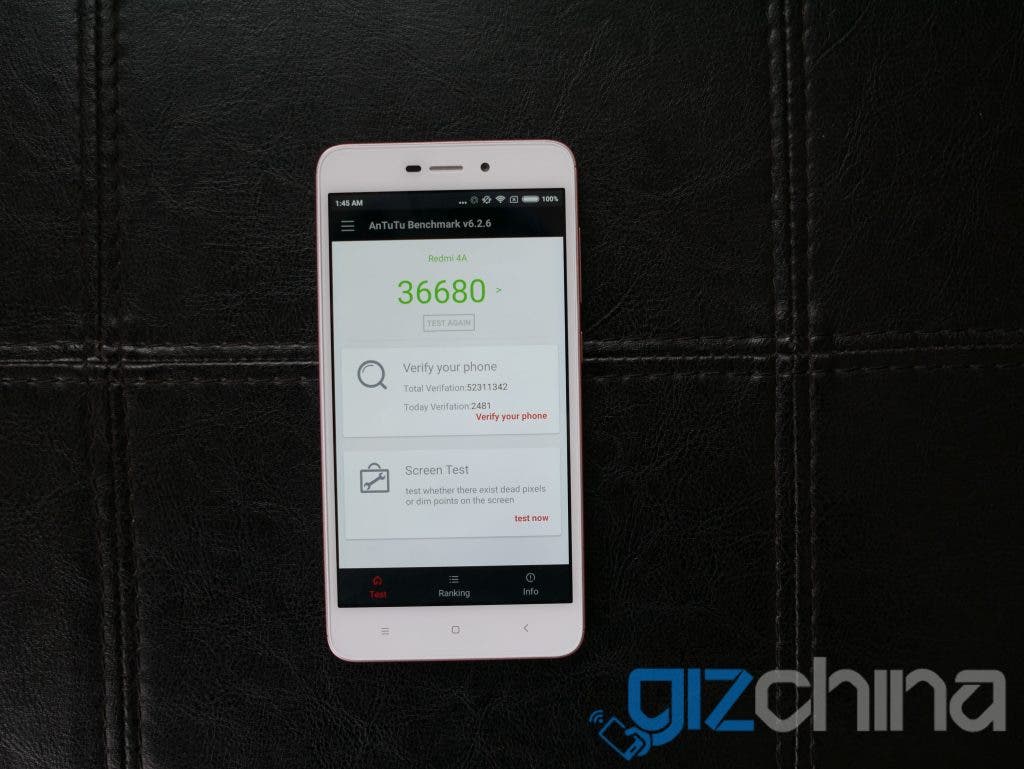 I found the choice of network bands strange for a company trying to sell them outside of China. There are actually less FDD-LTE bands and more TDD-LTE bands which are mostly useless outside of Asia. That being said, I was still able to get strong 3G and LTE connections here in Canada, but pay extra close attention to the network bands and make sure it works on your carrier.

WiFi, Bluetooth and GPS all work well, I found that Bluetooth range on the Redmi 4A is actually farther than the Lenovo Z2 Plus, my daily driver. There is also an IR blaster which at this point is kind of useless. There is a microSD card slot that supports microSD cards up to 128GB as well.

The camera here has almost the exact same camera quality as the Redmi 3, and that’s a good thing. In bright, sunny conditions it takes photos that are slightly less detailed than the Redmi 3 and in low light its photos are equally as bad as the Redmi 3. The front facing 5MP camera struggles with detail due to the low megapixel count and does not capture detailed photos even in great lighting. The 1080p video is quite decent, exhibiting better colour than the Redmi 3 and capturing sufficient detail. Not the best camera in the slightest, but definitely the best you can get for $70.

The Redmi 4 series of devices is definitely revolutionary. Compared to the Redmi 2 and Redmi 3 series which were an evolution. At the top end we have the Redmi 4 Prime that redefines midrange as we know it, stuffing a midrange phone into an entry level price. On the ultra low end see much of the same. Xiaomi has managed to cram the Redmi 4A full of entry level specifications while forcing the price into the ultra budget segment. This phone is definitely not perfect, but for the price, it’s pretty close. The Redmi 4A is literally a Redmi 3 minus 1000mAh battery give or take, at a price that’s unheard of. This is great news for the consumer, but horrible news for those competing in this competitive ultra budget segment. They will have to redefine how they design and price their device or die.

As of December 9th, 2016, reseller pricing of the Redmi 4A hovers around the $90 mark, a full $20 more than the original price. Even at that price, the Redmi 4A represents the best value for the price.