ZUK have announced their newest — the much awaited ZUK Edge. The phone doesn’t quite throw the Mi Mix out of the water, but it does feature some seriously slim bezels. Let’s have a look at that and the full ZUK Edge specifications.

The ZUK Edge, announced on the 20th of December in China features the following. 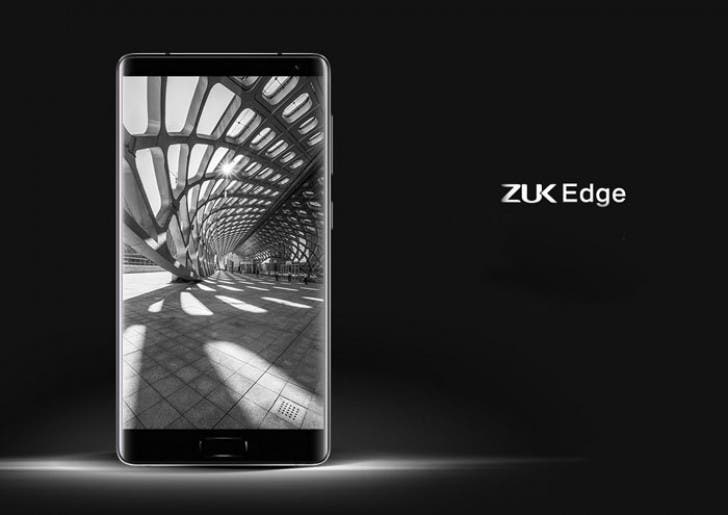 Besides, the highlight of the phone in the narrow (or lack of) bezels. The ZUK Edge features an impressive screen-to-body ratio of 86.4%!

The ZUK Edge will make its way into the Chinese market early January 2017. There’s no word yet on whether the phone will be entering other markets, but given that ZUK sell their phones in India (via parent company Lenovo), the Edge could be something that goes on offer in the country.

Next Third OTA update for the UHANS A101 now seeding