Blackview have kept their promise, and they will be seeding the new OTA update to Android 7.0 Nougat to 3,000 Blackview BV6000 users on December 24th. You can think of it as their Christmas gift to their loyal customers. 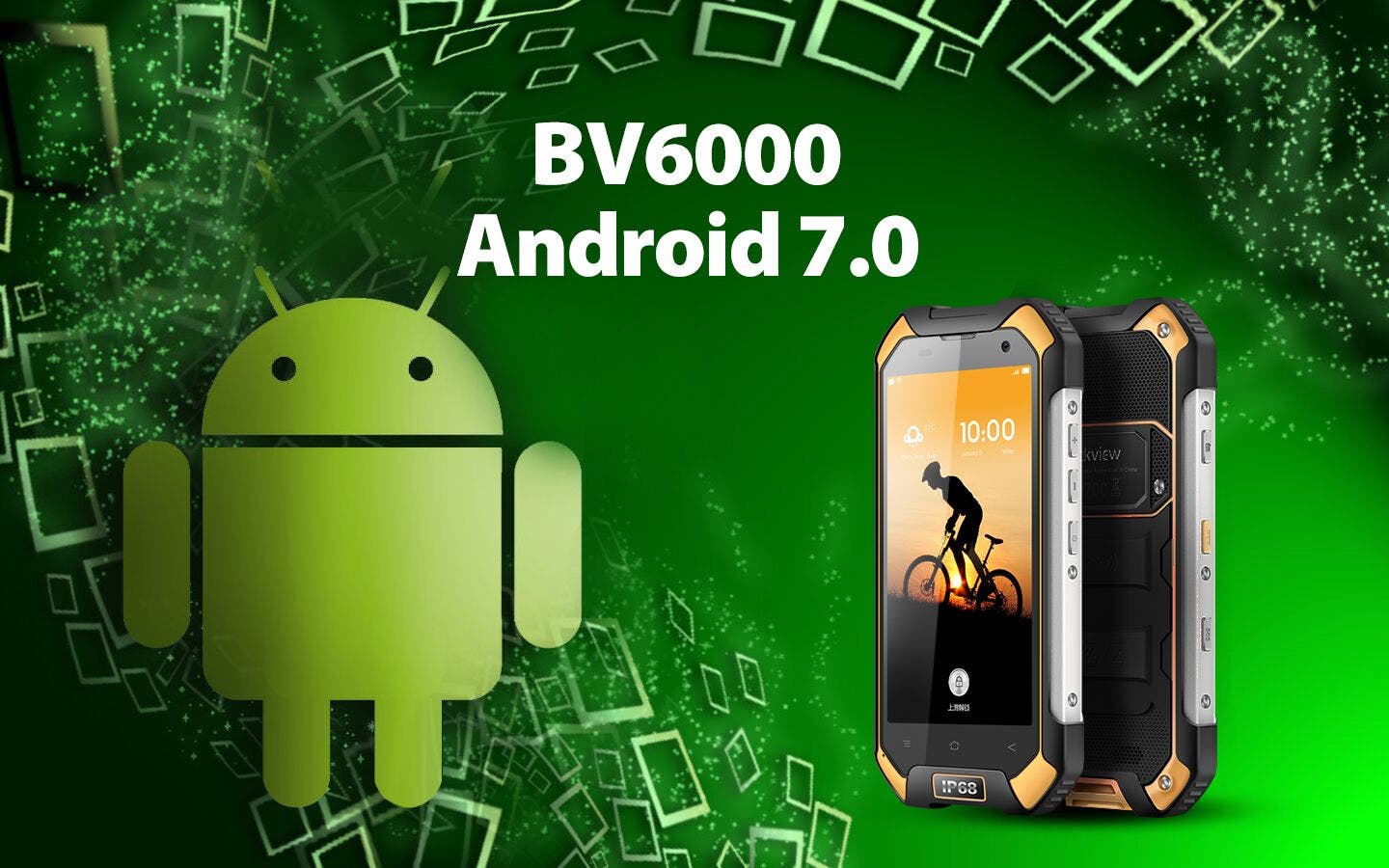 Why to only 3,000 people you may ask? According to Blackview, the first 3,000 will take the honor and responsibility of trying out the new software and giving some feedback to the company. Which in case of a positive response will then seed it to everybody else in the following week or two.

Note: Only devices with 20161025 ROM version will be able to receive Android 7.0 OTA update. As in the image below: 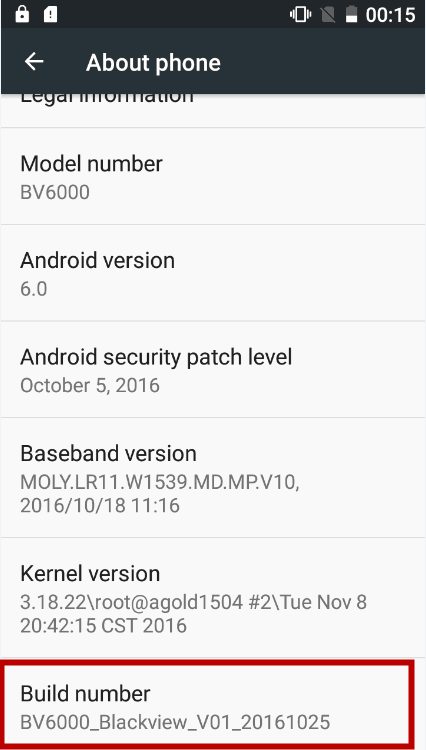 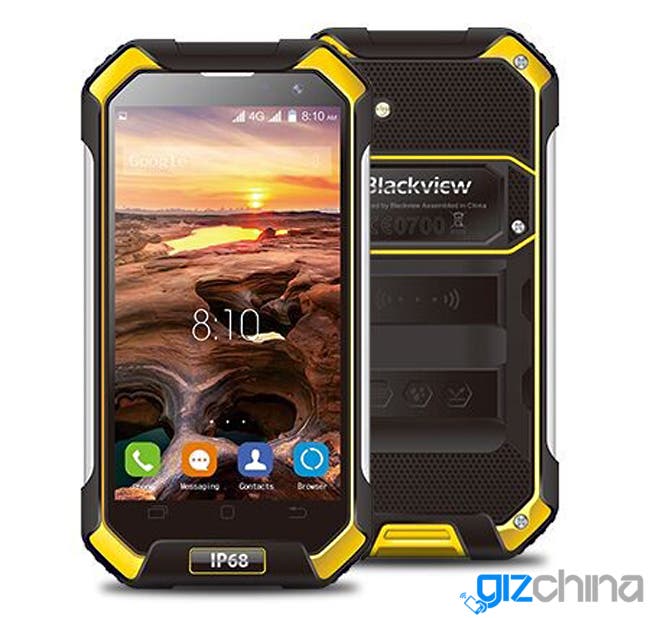 The Blackview BV6000 is a rugged 4.7-inch coated in Corning Gorilla Glass 3 smartphone featuring IP68 waterproof and dust proof rating, 3GB of RAM, 32GB of internal storage and a massive 4500mAh battery that can charge at 9V2A.

To know more about the device, you can check Blackview’s official website.