The Honor 8 is a very good device, but one of its biggest issues is that it never gets updates. I voiced this in my review of the device, and I’ll openly say it over and over again. So I’m somewhat skeptical of their recent announcement that the Honor 8 will get Nougat in February.

The Honor 8’s Nougat beta test has been ongoing since last month, so we can probably expect the Nougat update to be similar to it. If this is the case, the Nougat update will probably ship with EmUI 5.0, bringing a slew of changes and improvements. 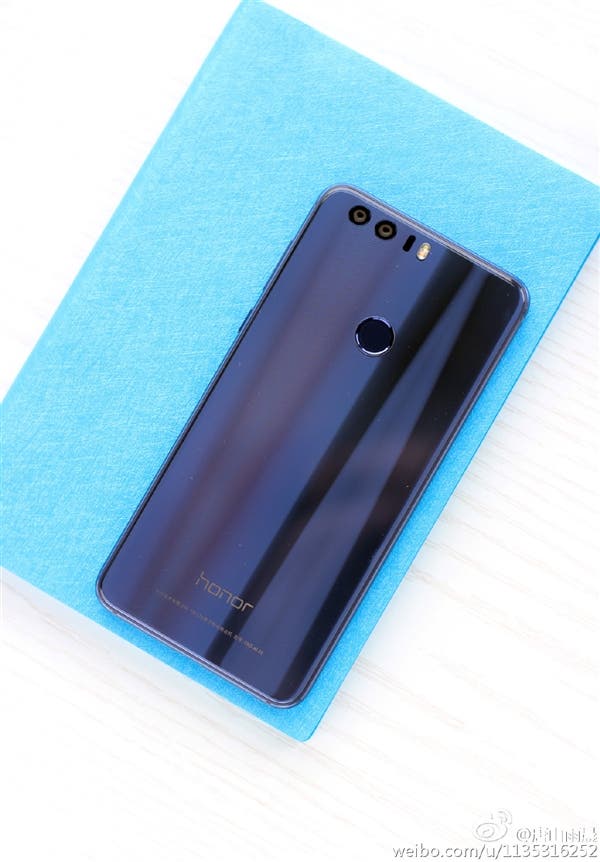 The result will be similar to the UI on Huawei’s flagship, the Huawei Mate 9. The Mate 9’s UI got several improvements in many aspects, though it could still use some refinements. Hopefully, Honor can iron these out before they ship out the update, if they do ship it in February.

Huawei do tend to delay updates, so it won’t be too surprising for the update to ship in March or April. The same problem plagued the Huawei Mate 8 and P9, so there’s definitely a history of delays when it comes to updates. The loose date of ‘February 2017’ is also doesn’t fill us with confidence. Still, we’ll have to wait and see whether Honor manages to get the update out in time, which I hope they do.

Next The Asus ZenWatch 3 arrives in India