The Ulefone Armor is a mid-range rugged smartphone which packs a fully working gyroscope, somewhat a surprise in a mid-range phone, as not that many manufacturers include it on their devices yet. That looks good on a specsheet but how does it actually perform?

Well, surprise, surprise, Ulefone is going to show us in their latest video:

In this video we see the guys over at Ulefone running a gyro sensor test, then install and use a 3D wallpaper, run Star Chart app to end with a VR game playthrough.

On Star Chart, we can see that the Ulefone Armor has indicated the position of sun correctly, same goes with the game, the gyro sensor is stable and follows the movement of the hands.

What do we get out of this? Having a gyroscope on your smartphone isn’t something new anymore, but it’s still a nice feature to have. Mostly on devices aimed at outdoor people, like this one, this function might come in handy. 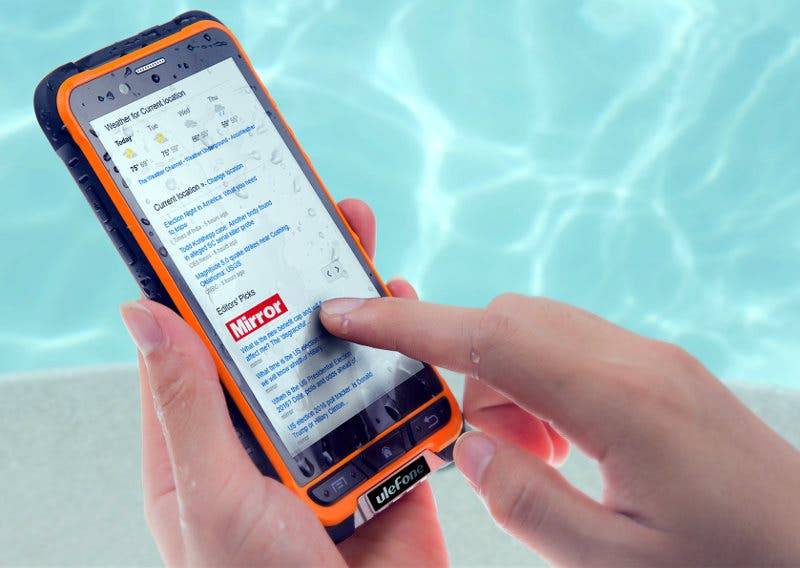 Previous Next MGCOOL Explorer 2 rumored to have a touchscreen display