As there are still no official information about incoming Xiaomi Mi6, we can find more and more roumors about it. KJuma, famous insider wrote in Weibo, that new Xiaomi flagship will be powered with Snapdragon 835 and 6GB RAM. 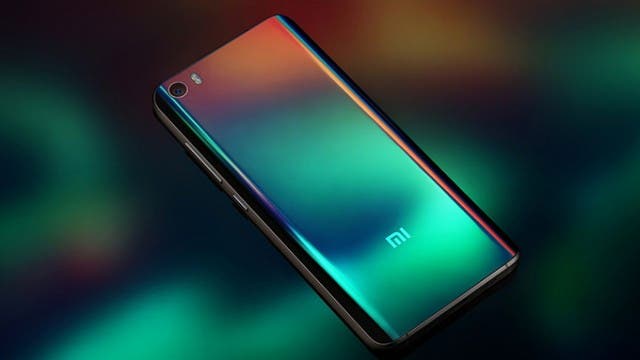 What is more, new model probably will have dual curved screen and dual rear camera. Information about SoC used in this phone were also leaked by analyst Kevin Wang, who said that Galaxy S8 will be the first overseas model with this processor and Xiaomi device will be the first China phone using it.

According to other leaks from KJuma, Mi6 can have 5.2-inch screen, fingerprint scanner, 4000mAh battery with Quick Charge 4.0 and dual rear camera with 20MP using Sony IMX 3×8 sensor. Additionally it will be preinstalled with MIUI8 built on Android Nougat 7.1 (later updated to MIUI9 that should be released in summer 2017) and device will be offered with new black color. 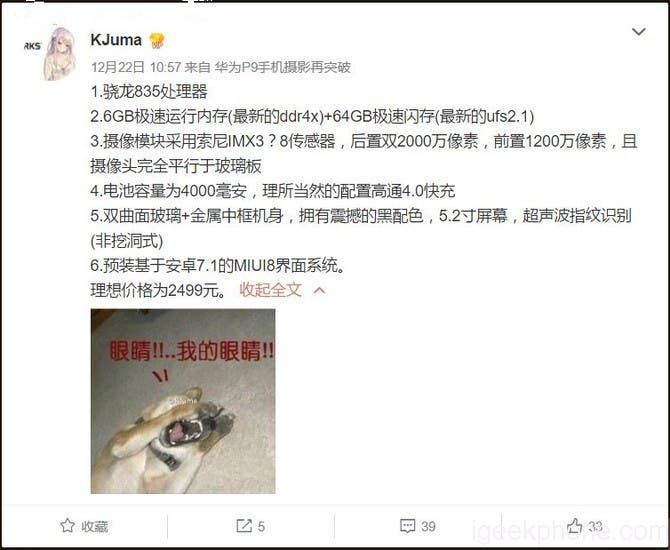 We may see the new phone soon, as they should be released in March 2017. In my opinion Mi6 is phone really worth to wait for.

Next Real Photos Of The Elephone S7