Today Elephone announced this somewhat weird change of name of  what is now called Elephone C1 Max. We’re talking about the big 6.0-inch screen phablet about to launch soon, which was earlier supposed to be called the Elephone Max. 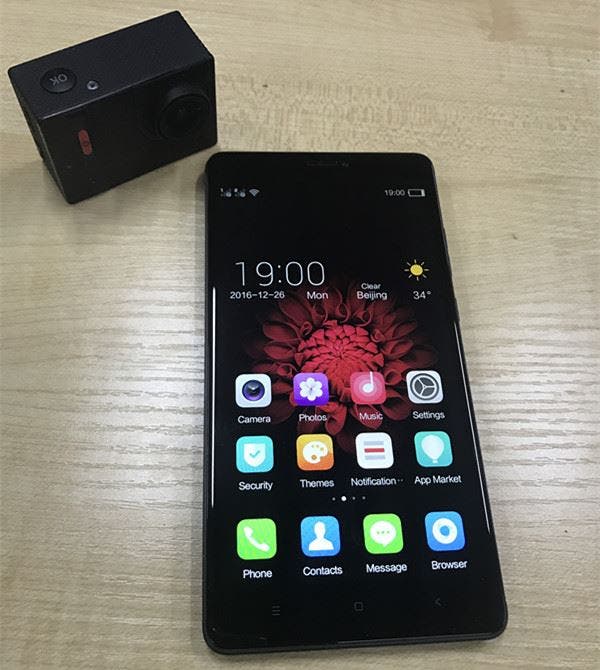 The Elephone C1 Max comes with a smooth looking black finish, ultra-thin body and a dual cameras setup. The phone surely appears to be premium in the photo released to the public but it’s too early to say, we will have to wait for more to give a (still vague) real opinion.

Other than being black, Elephone is really pushing the fact the phone will run with Android 7.0 Nougat out of the box, which sure is good to hear for most users that want to keep up with the latest Google OS. 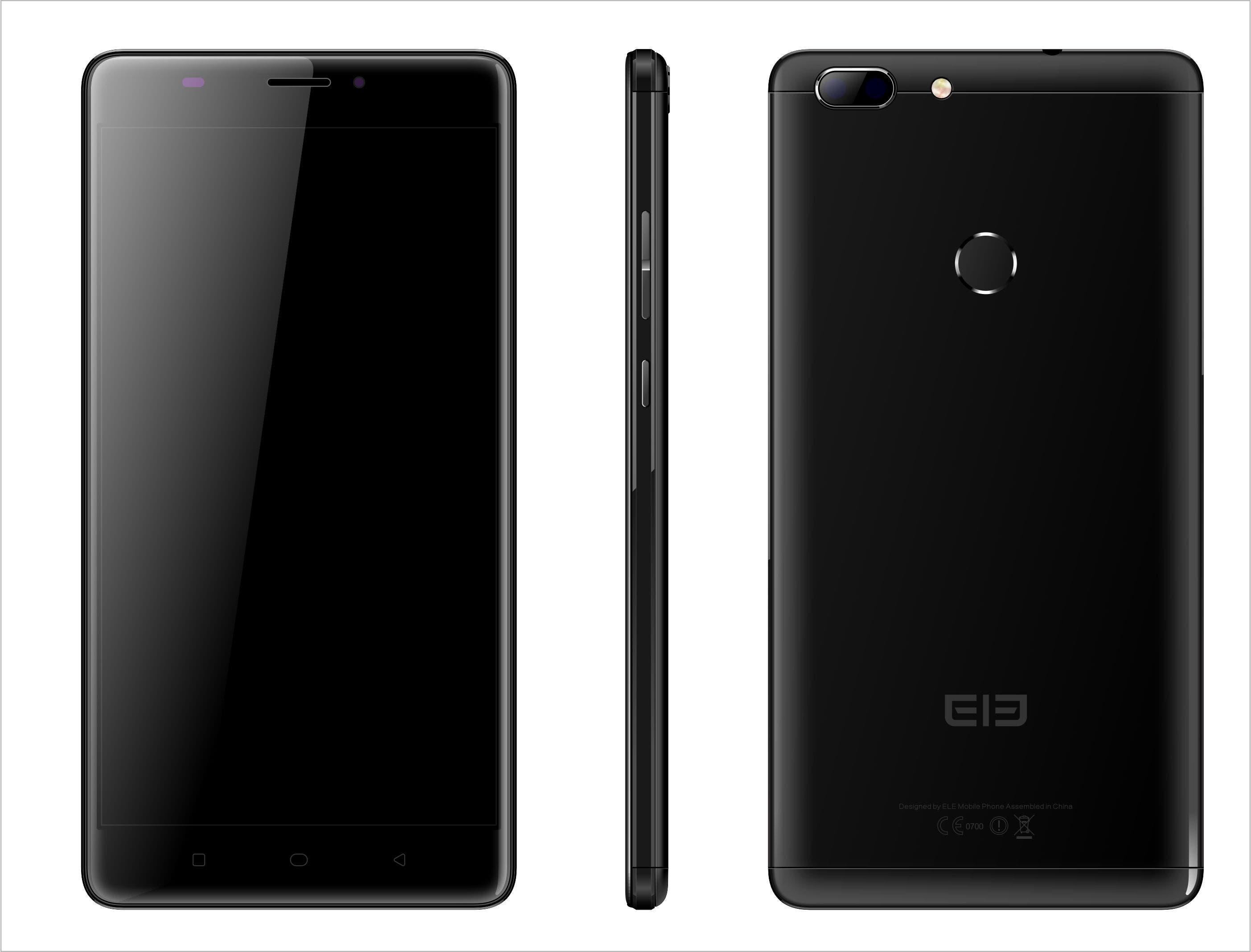 As mentioned at the beginning, the main news here is that the phone has been renamed from Elephone Max to Elephone C1 Max. It would have been cool to know why but there isn’t much to say about that, as long as the phone is good nobody cares how it’s named.

Previous Vernee claim their Apollo unlocks faster than the iPhone 7 Plus!