The audio and sound industry has been booming as of late. Quality manufacturers like Audio Technica and Sennheiser have begun to receive more respect and recognition, while companies Apple and Xiaomi start to up their audio game, at least to a degree. More people are even starting to see Beats for the overpriced marketing jargon it is.

While headphones and IEM (In-ear monitors, like the Mi Pistons) have been thriving, earbuds have begun dying out. The only real competitor in the earbud game is Apple, and it’s easy to see why. IEM’s are simple superior in many ways like noise isolation and comfort. And as for Apple, they don’t need to prove anything because anything they make will still sell. 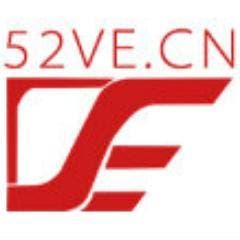 That was true, at least until a friend introduced me to Venture Electronics and their line of earbuds. The Shenyang based company has been making earbuds for a while now, to rave reviews. And their most popular products were the VE MONKs, a pair of super cheap $5 earbuds.

I was intrigued, but for whatever reason I neglected buying a pair, at least until they announced the VE MONK Plus recently. With this, I purchased a pair from a local retailer, out of pure curiosity. Surely, a $5 pair of earbuds couldn’t sound all that good?

The Venture Electronics MONK Pluses come in extremely simple packaging, and it’s the first time I’ve genuinely laughed at a packaging for good reasons. You can tell these are a budget pair, but also that the company must be really proud of them.

There’s no box to speak of, the Monk Pluses come in a simple plastic bag, with some very funny designs on the front. Seriously, the person who designed this is a genius. At the front, we’ve got the name of the product, along with the words:

“The biggest bang You’ll ever hear for your buck”.

Glorious. Under that we have an image of Lee, the company’s CEO, on a magic ghost sperm looking thing. And right above his delicious face, we get another pair of fantastic quotes in:

“Dare to challenge me?”

Yes folks, he’s challenging you to use these earbuds. Speaking of the Lee, he’s by far one of the most outspoken, transparent and outspoken CEOs I’ve ever seen. He straight up demands honest reviews from people on his products to improve, which is refreshing.

My unit was purchased by me, but I’d still like to highlight this because it’s really cool. There’s close to no barrier between him and his fans, as can be seen from his Reddit AMA. It’d be great to see more companies attempt to replicate this honest behavior.

Continuing on with the unboxing, we’ve got even more quotable words next to the CEO. Here, we have a fine specimen of marketing done right, people. We’ve got an image of a guy falling into a hole, along with the message:

“More information to go deeper into the HOLE”

And right under that message is their company’s website address. There are some Chinese wordings I can’t read as well, and some skull looking designs at the very bottom. Flip the pack over and you’ll company’s website, official stores, Facebook Group and emails. There’s also the product’s name and company logo, with the words “Keeping it Real”.

Inside the small plastic pack, we’ve got the VE MONK Pluses themselves along with an assortment of foam earbud covers. The foam covers come in three colors, those being red, blue and black, which should ‘cover’ most consumers wants.

My units are the limited Violet colored ones, and as such they’re a nice shade of purple. On the side, there’s the VE MONK branding in a pixel look, along with the R/L indicators. Honestly, at first glance they look like a simple pair of el cheapo earbuds you can find anywhere.

Thankfully, the earbuds feel very well built with their plastic exteriors. They don’t feel like too cheap, though there’s also no chance someone would mistake these for an expensive pair. Of course, what I’m here for is the audio quality, so how do these $5 earphones sound like?

I’ll go much more in depth in the full review, but for now you’ll just have to settle for this. These MONK Pluses are amongst the best earphones I have listened to in a long time. It’s no wonder these things are so popular, they’re ridiculously good. 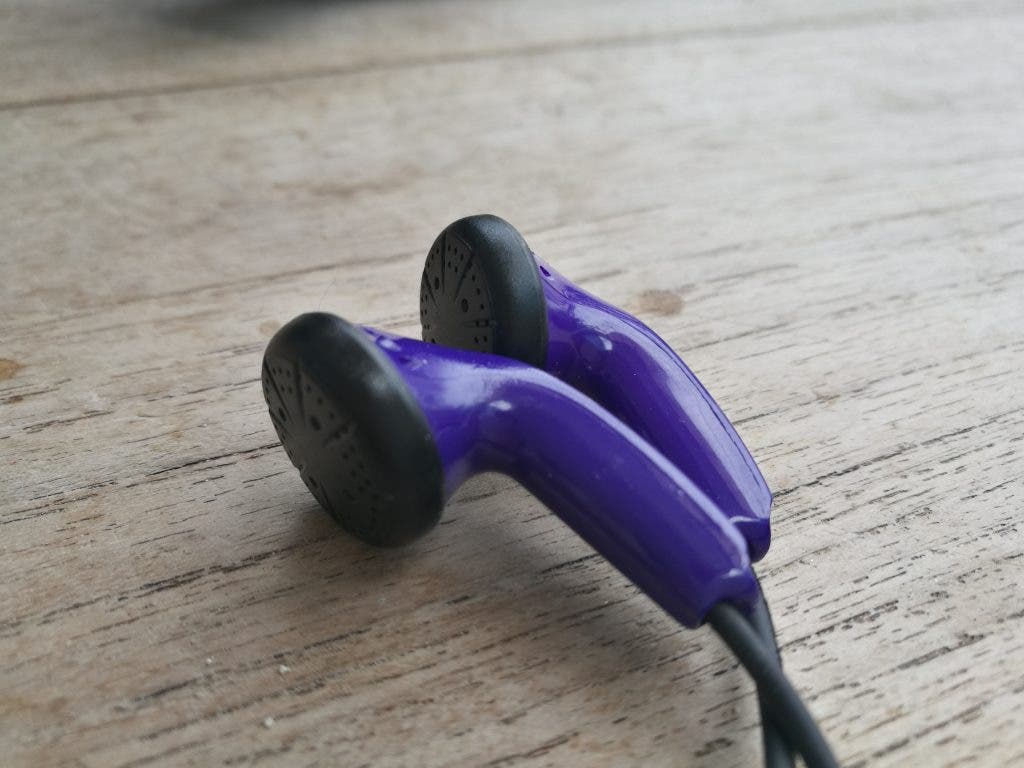 I’d even go further and say these sound comparable to some earphones that cost close to $300, they’re really good. And for just $5, they’re an unbelievable value for your money. Seriously, these should go on everybody’s ‘must buy’ lists.

For starters, the clarity is great and natural. Mids are fantastic without a grain of muddiness which means the vocals in songs like ‘Under Pressure’ sound great. Bass isn’t as impressive as a pair of expensive IEMs, but for the price you’re not getting anything close in terms of bass quality.

Dynamic and transient is pretty good as well, quite lively and fast without ever sounding slow and lazy. Even the treble, where many other companies tend to screw up, is good on the Monks. It’s sparkly and definitely there, but never does it interfere with the mids or ruin the clarity with harshness.

I really want to go into more depth, but I still need stuff to post in the full review. For now however, I can say that these are some of the best value earbuds I’ve listened to. If you’re contemplating buying a pair, take the plunge, they’re only $5. Trust me, you won’t be disappointed in the slightest.