Xiaomi has had a bit of bad luck when it comes to their phones exploding. Over the years there have been news reports and even videos of phones bursting in to flames, and just 2 days into 2017 we get another story.

This time it was a Xiaomi Mi4 that exploded in a classroom in China. Full details of the issues haven’t been confirmed but photos of the remains of the ex-flagship would suggest the battery exploded in the phone.

It’s difficult to know what happened this time around, but previous similar issues were blamed on the use of a non official 3rd party charger causing a power surge while charging. Similar problems have also been reported with Apple iPhones and Samsung phones in the past too. 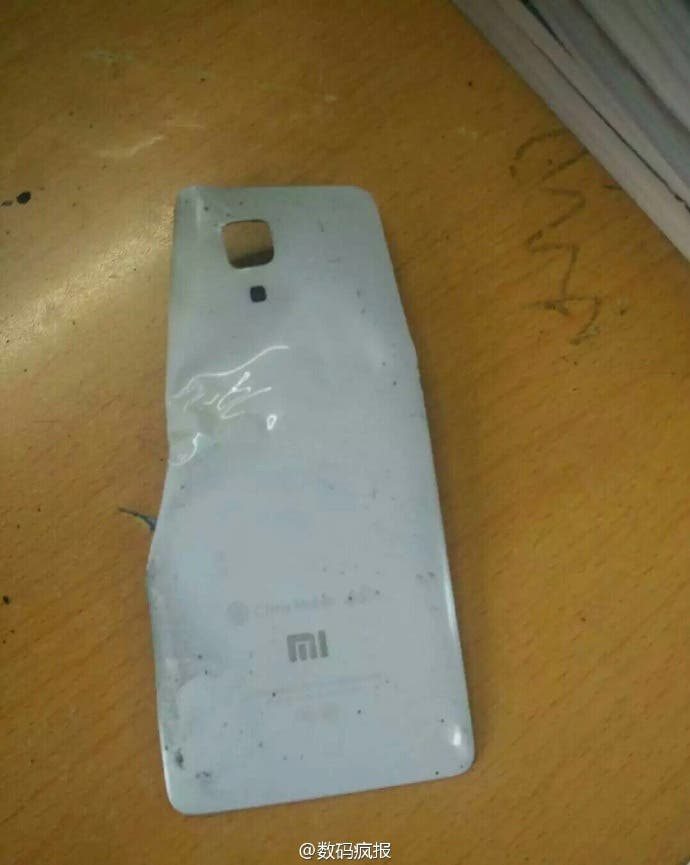 The Xiaomi Mi4 was launched back in 2014 and was the first Xiaomi to show the companies new direction and featured metal chassis, 5-inch display, Snapdragon 801 and 3GB RAM. Interestingly it is also my least favourite Xiaomi phone of all time.

Next Ulefone Offering A New Flagship For Only $1!