Previously seen on a TENAA certificate, the upcoming Meizu M5S is confirmed to feature the octa-core MT6753 clocked at 1.3Ghz, according to a benchmark appeared on GeekBench.

The benchmark scores are 572 for single-core and 2481 for multi-core processing as you can see in the image below. 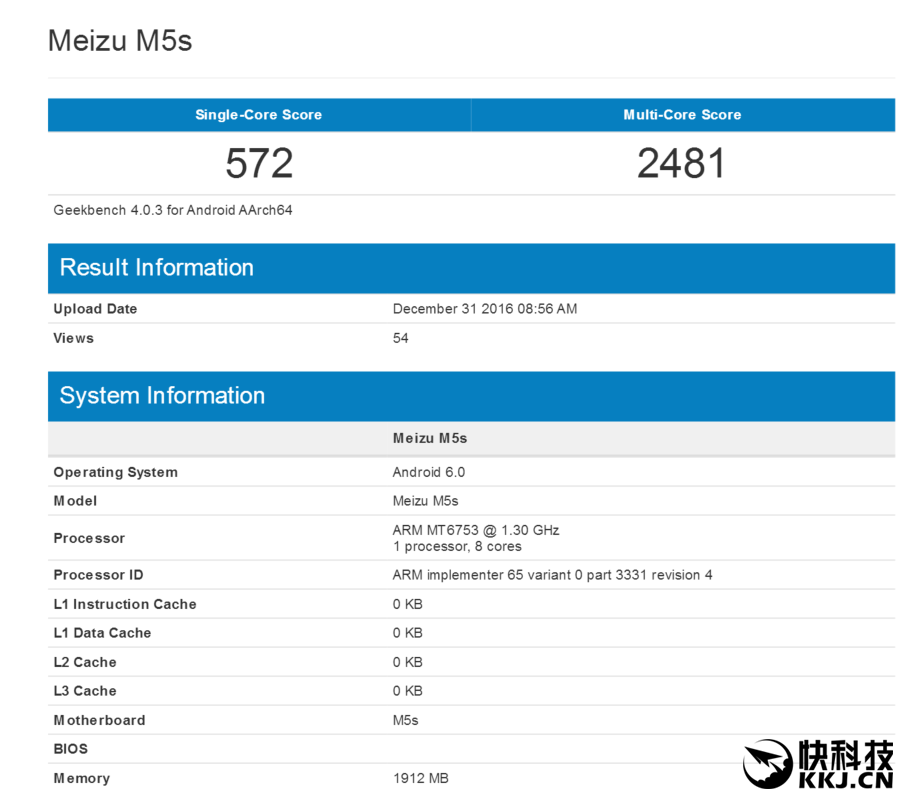 The Meizu M5S, which looks like an upgraded version of the M5, comes with a full metal back as opposed to the plastic present on the predecessor. It will use a 5.2-inch 720p IPS display, 2/3/4GB of RAM and 16/32/64 GB of internal memory.

Other specs include a 13.0MP rear camera, 5.0MP front shooter, 2930mAh battery and running Flyme 6 based on Android 6.0 Marshmallow. 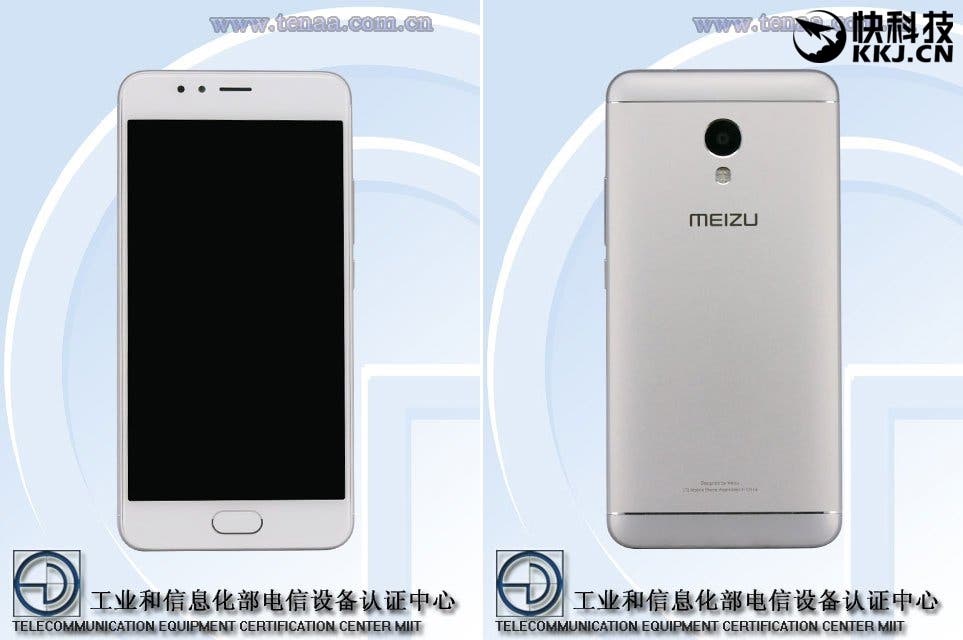