We’ve come to the end of Xiaomi’s CES announcement, and as usual, we’ve got a set of products to talk about. And honestly, what a weird set of products for Xiaomi to launch, at CES nonetheless. What we can say is that we didn’t expect these to be the products at launch, for better or for worse.

Some of these launches we definitely saw coming, and others we had no idea were going to launch. There’s an interesting mix of new products here, So without further ado, let’s take a look at everything launched by Xiaomi at CES 2017! 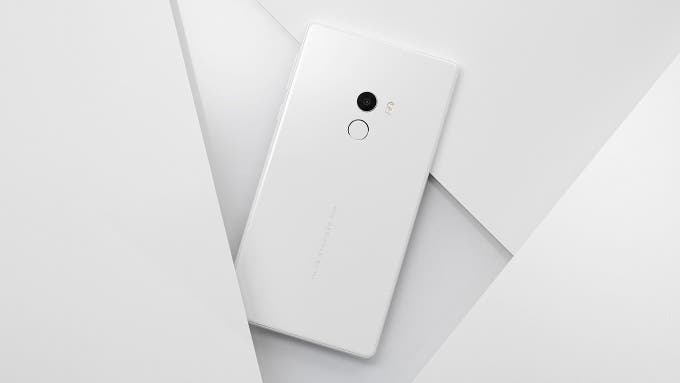 This one isn’t too surprising, as we’ve already seen leaked images of it online. Internally, the device is exactly the same as the original Xiaomi Mi Mix, so don’t expect improved performance or the like. It may look different, but’s it’s still just the Mi Mix.

On top of that, the Mi Mix in white will still be exclusive to China, which is a bummer. We were really expecting Xiaomi to make an attempt to penetrate the US this year. So yeah, a brand new white Mi Mix, not incredibly exciting, but sure. If you want more information on it, feel free to look at Andi’s post about it. So, what’s next on the list? 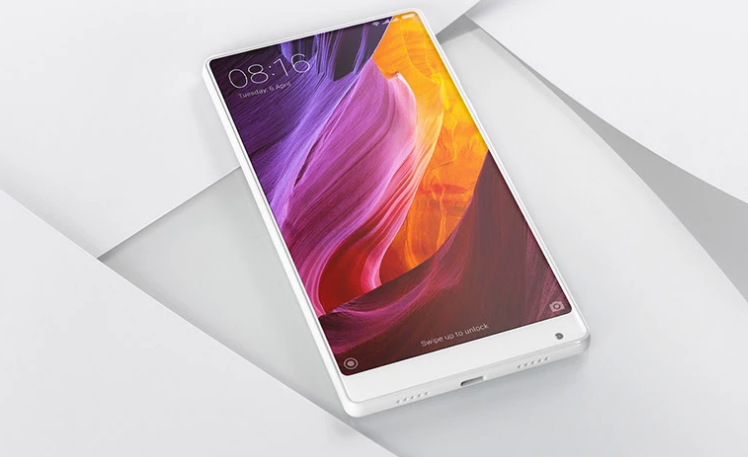 The Mi Router HD is a pretty interesting gadget, but not something we really expected. So far, it’s been a pretty unremarkable launch. Nothing new of interest has been announced, and there’s been a distinct lack of new phones. Something we entirely expect from CES announcements. But I digress, what’s the next device on the list? 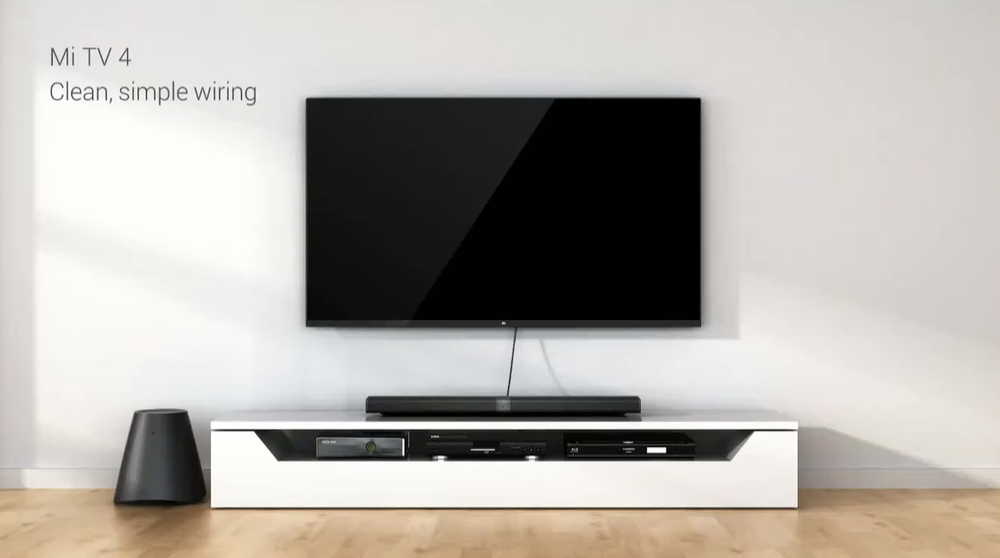 Here we go, something new and exciting! So, what does the latest Xiaomi TV have in store for us this time? For starters, the Mi TV 4 is a high-end TV set that features a 4.9mm thick frame, virtually no bezel, and a modular system that separates the panel from the rest of the electronics. That’s a pretty good start so far!

What about the operating system, I here you ask your computer monitor. Xiaomi is using an AI-driven system and its PatchWall UI on top of Android, version unknown. It gives viewers personalized recommendations from millions of Chinese titles to fit every user. It uses an neat adaptive grid which Barra claims is inspired by modern magazine layouts. 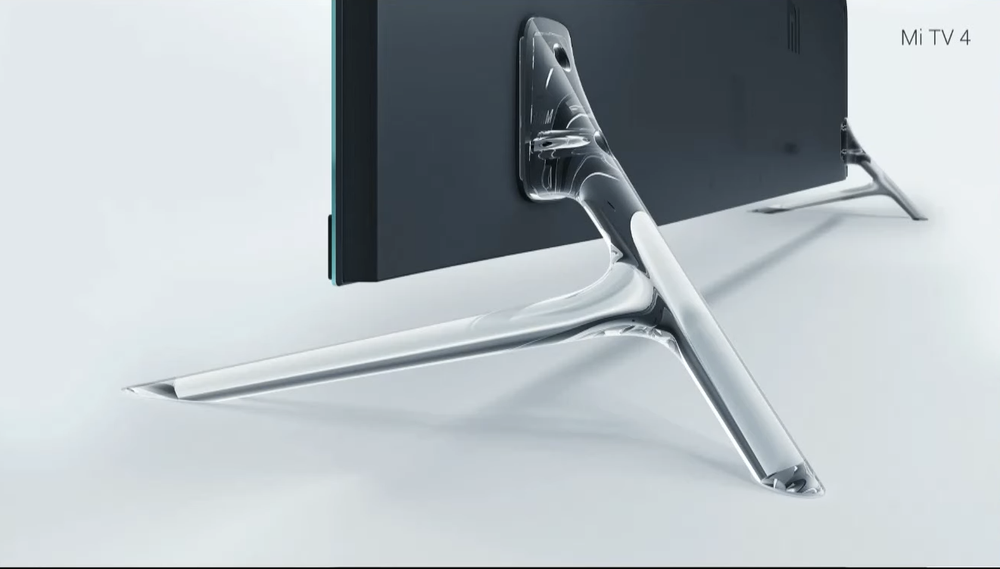 Along with that, the Mi TV 4 features something Barra likes to call a ‘modular TV system’. The idea is that the motherboard for the Mi TV 4 is in the TV’s soundbar, which allows the TV to be so thin. Said soundbar has 10 speakers, two wireless speakers, a subwoofer, and support for Dolby Atmos surround sound. The Soundbar is also where all the ports are, making cable management somewhat easier.

The Xiaomi Mi TV 4 will be available in three different display sizes- 49-inch, 55-inch, and 65-inch. The 65-inch model will be available for ‘well under $2000’ and will be shipped later this year. Same goes for the 55-inch model, though it’ll be priced lower than $1500 instead. The 49-inch model on the other hand remains a mystery, at least for now. Oh, all models will also be limited to China, so nothing new there.

And that’s it! That’s all the device and gadgets that Xiaomi launched at CES this year. In case you haven’t noticed, there hasn’t been a single new phone announcement, which leaves things feeling rather incomplete. We expected Barra to turn around for a “One more thing” moment, but it never came.

Apparently, people online also feel like there wasn’t enough that was launched. The comments were rife with people asking for new devices, though some were also quite pleased by the launch. Overall, it wasn’t a terrible launch, just rather barren and empty.

So, what are your thoughts on the new Xiaomi products that were just launched? Were you expecting something different, or have Xiaomi successfully hit all the notes for you? Are you satisfied with the launches? Tell us your thoughts in the comments below.

Next Elephone S7 review – beautiful phone with a (non)curved display