Xiaomi might have said that the time to launch in the US isn’t right yet, but their actions say differently!

Xiaomi are obviously very interested in entering the U.S market. They already sell a few of their accessories in the country, they were at CES this month and now a new Redmi Model has been spotted over at the FCC!

According to reports the new phone is a new Redmi Note model and it could be headed for an official launch at MWC.

No photos of the Redmi Note 5 accompany the details but a line drawing of the phone with CE mark and specifications have been released. From the image we see that the Redmi Note 5 isn’t all that different from current all alloy large screen Redmi phones and features a main camera and fingerprint sensor on the rear. 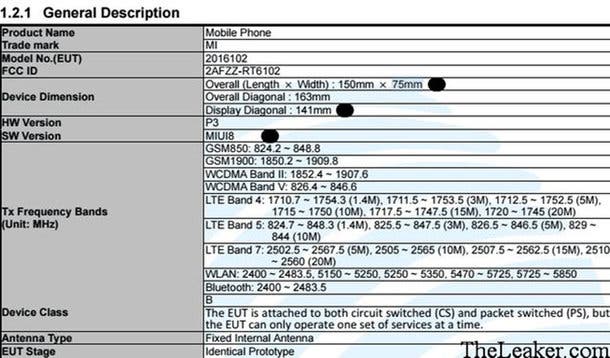 Expect to see more details of the Xiaomi Redmi Note 5 ahead of MWC.

Next Up to $80 off from the price of Vernee Mars