LeEco have branched out into another niche with the arrival of their very own sports action camera named the LIVEMAN C1. The C1 has just launched in China and weighs in at only 67g.

The major feature of the LIVEMAN C1 is the ability to shoot 4K video at 30FPS. We’ve seen both Xiao Yi and GoPro offer the same level of recording but no other Chinese action camera maker has reached 4K at 30FPS yet. 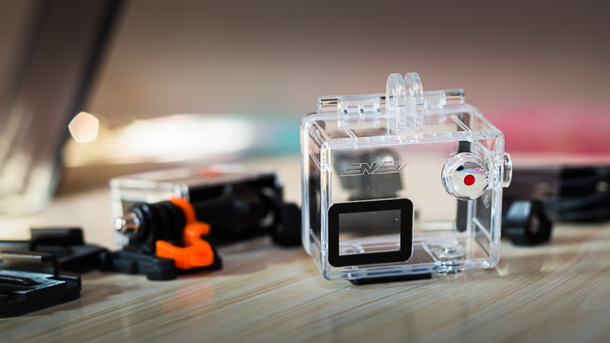 Included in the box is the LIVEMAN C1 unit, a submergible waterproof case for shooting video at up to 40 meters underwater, 2 x self adhesive mounts, extensions and a single GoPro style mounts, and a USB wire for transferring video and charging the 1050mAh battery. 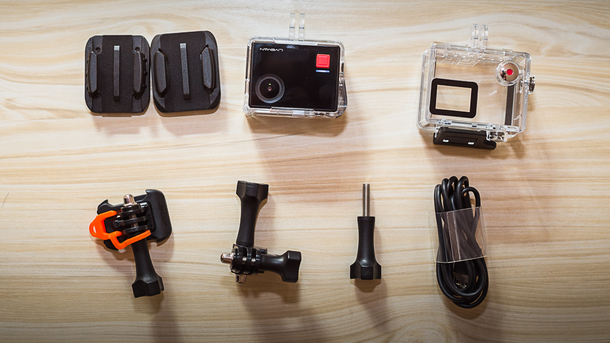 The LIVEMAN C1 comes with a 16 mega-pixel sensor, 140 degree wide-angle lens, and G-sensor to support automatic video recording when movement is sensed.

The body features a red square button for recording video, WIFI and function buttons on the side, a door under which a micro SD card slot and Micro HDMI live and rear display. The display is a 1.8-inch TFT touch screen unit for easy navigation of the built in menu. 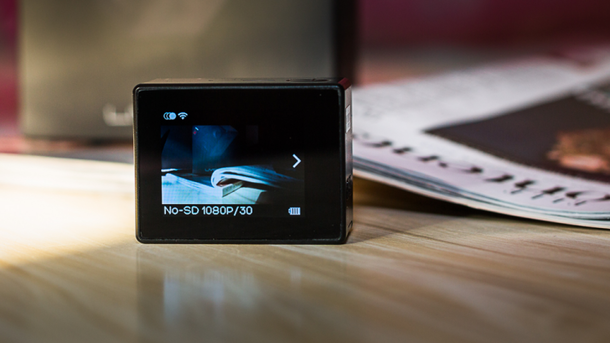 LeEco will be starting sale so the LIVEMAN C1 before Chinese New Year. International resellers will likely offer them soon after.

Next Xiaomi Redmi Note 5 Sighted At The FCC