Off the back of the Nokia 6 launch, HMD Global are now believed to have a Nokia 8 flagship for launch at MWC!

Over in China the first-ever Nokia smartphone with Android OS was launched. The Nokia 6 as it is called is a mid-range smartphone with Snapdragon 430 chipset and designed to be a decent all rounder, but what if we fancied something a little more up market?

Well according to reports we could see the launch of the Nokia 8 as early as MWC and it will be a true flagship handset. 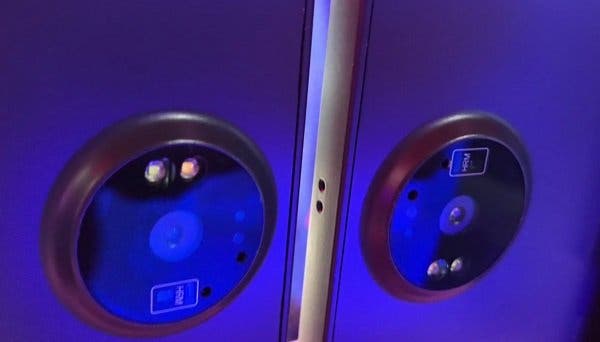 The upcoming phone is thought to be named the Nokia 8 and like the 6 will come with a Qualcomm chipset, this time around the powerful Snapdragon 835 will be the beating heart at the centre of the device (a more affordable Snapdragon 821 version is also rumoured).

On top of the significant processor upgrade, the HMD made Nokia 8 is said to have impressive camera hardware including a 24 mega-pixel sensor, OIS and EIS. Over flagship features include a 5.7-inch Super AMOLED QHD display, dual front-facing speakers, front 12 mega-pixel camera, 128GB storage, SD support and Android 7.0.

The video below is believed to show design aspects of the upcoming Nokia 8:

So a new Nokia flagship for MWC and a decent one at that! Sounds pretty exciting to us.

Previous Design and appearance comparison between Vernee Apollo and OP3T