Meet the Voyo VBook V3, one from Voyo’s flagship line of laptops. Voyo uses the same shell but changes the internals as they see fit, and here they have utilized the newest Apollo Lake Pentium N4200 chip. Let’s get right into the unboxing.

This was what I was going to write:

“This is definitely one of the worse first impressions I’ve had in a long time but it mostly has to do with the aesthetics of the laptop and not necessarily the functionality.”

However, after thinking more about it I realized I was being too harsh. Yes, I was quite unimpressed with how the laptop looked and felt, but my those words above would have gone way too far. So see below the much more tempered (and true to form) unboxing, hands on, and first impressions of the Voyo VBook V3. 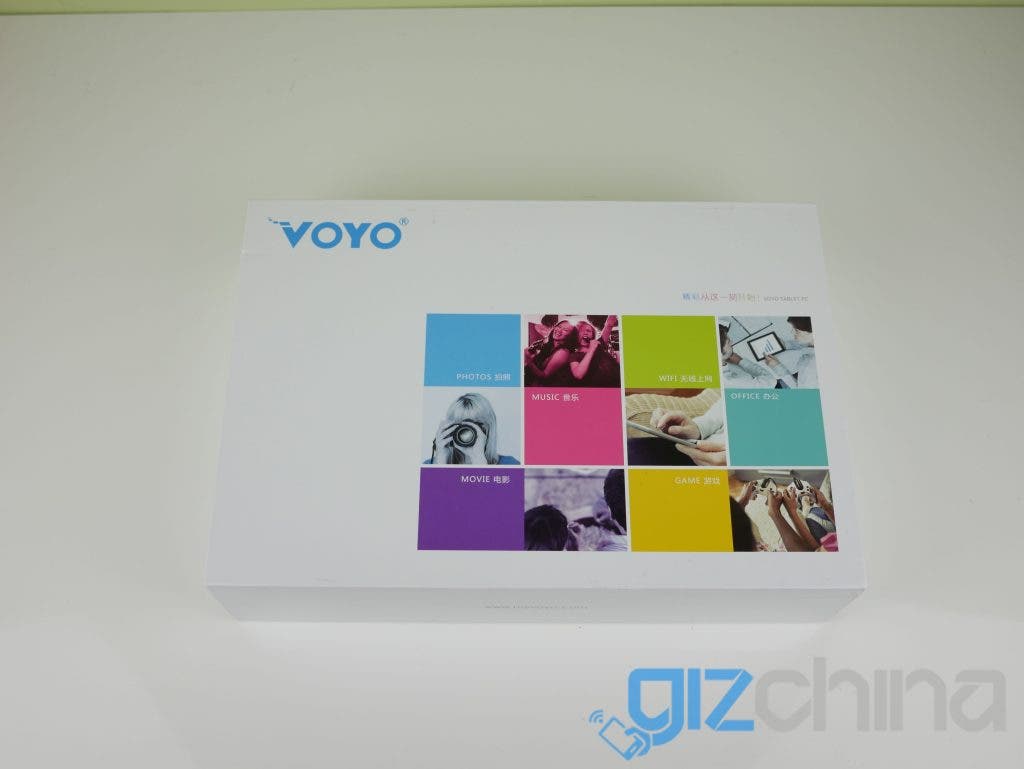 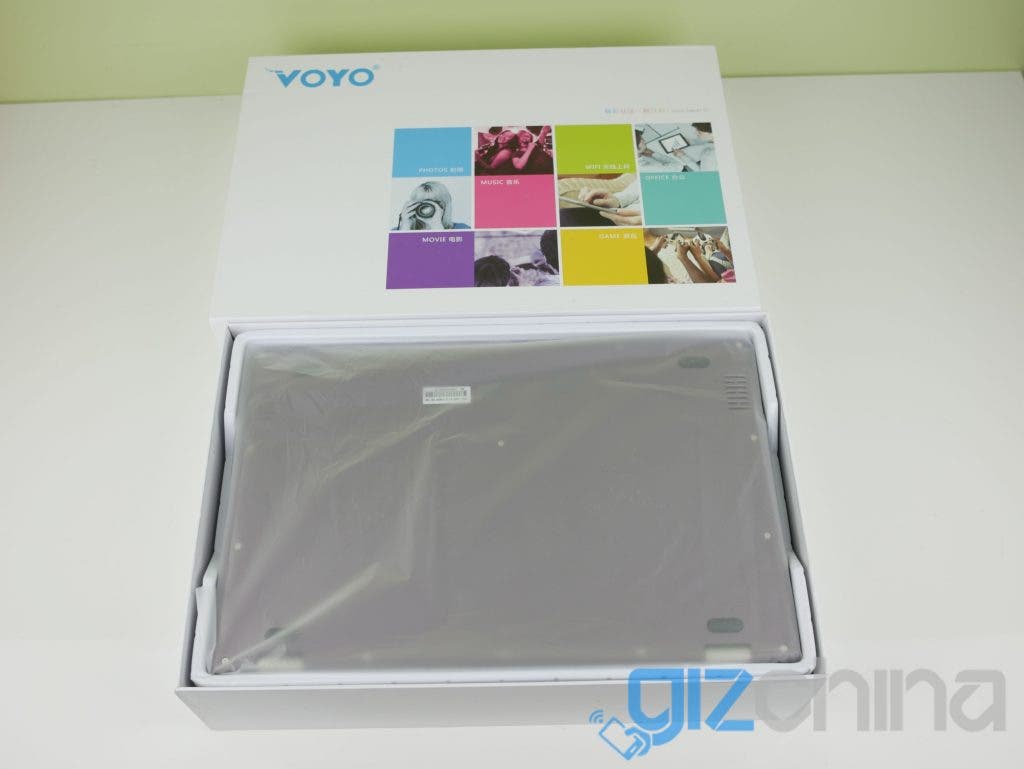 The box is an ordinary white box that is also very large (to accomodate the large laptop inside) and opening it reveals the laptop housed upside down inside a plastic sleeve. Underneath you find a couple of manuals, a charger and a pen. The pen has a MicroUSB charging port at the end and is a bluetooth pen, I did not get to test it yet. 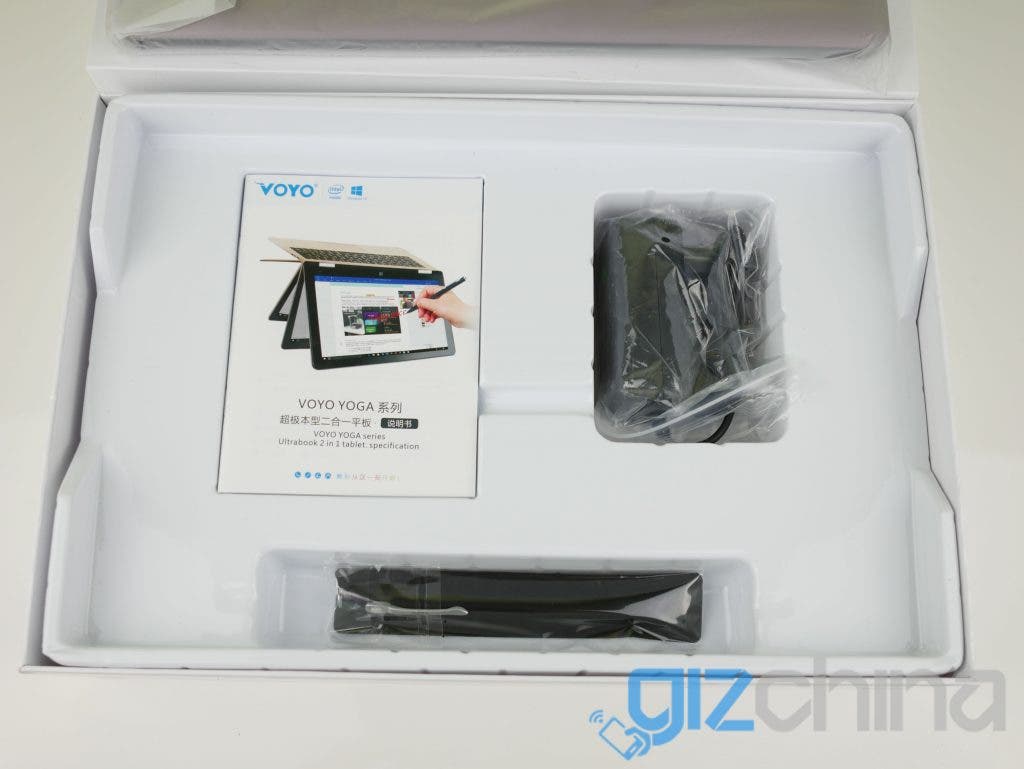 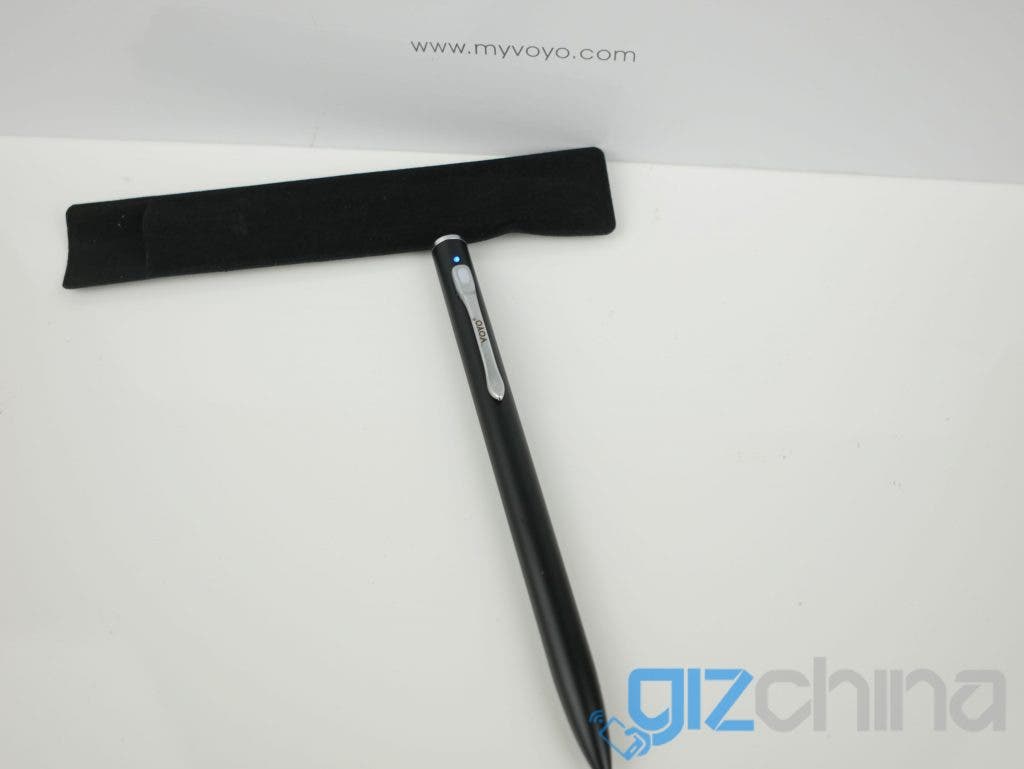 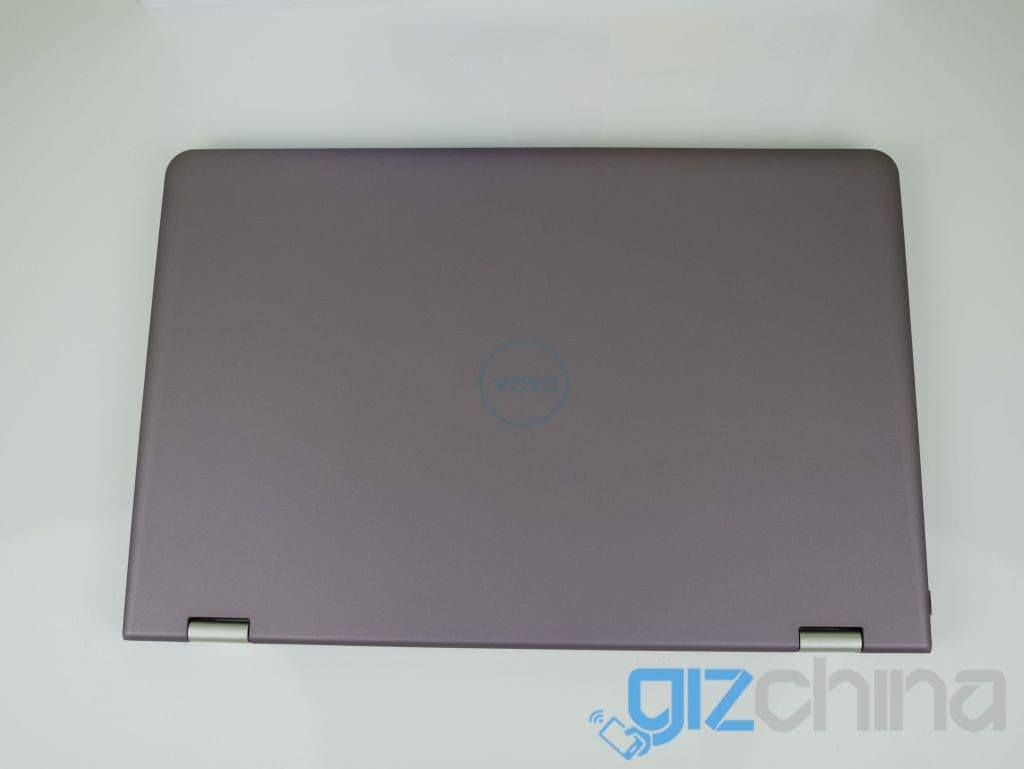 The VBook V3 definitely did not give me a good first impression. Although to be fair, I have been using my Xiaomi Air 12 (review here) for a couple of months now. The laptop is large, very large for a 13.3″ device and is also quite heavy as well. However, the laptop is built well, the soft touch rubber on the top surface of the laptop feels very nice to touch and does not pick up fingerprints. 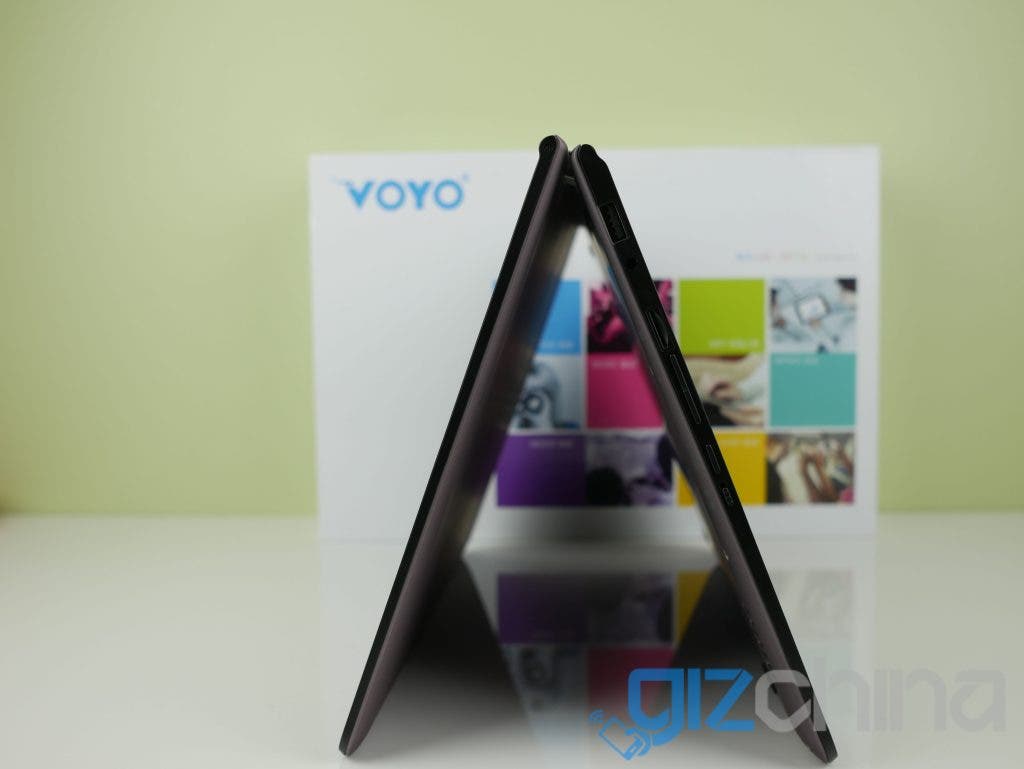 One of the main features of this device is rotating the screen around 360 degrees, and it does work. For me personally it was always a gimmick though. You find two USB ports along the sides of the device along with a MicroSD card slot and a Mini HDMI port. 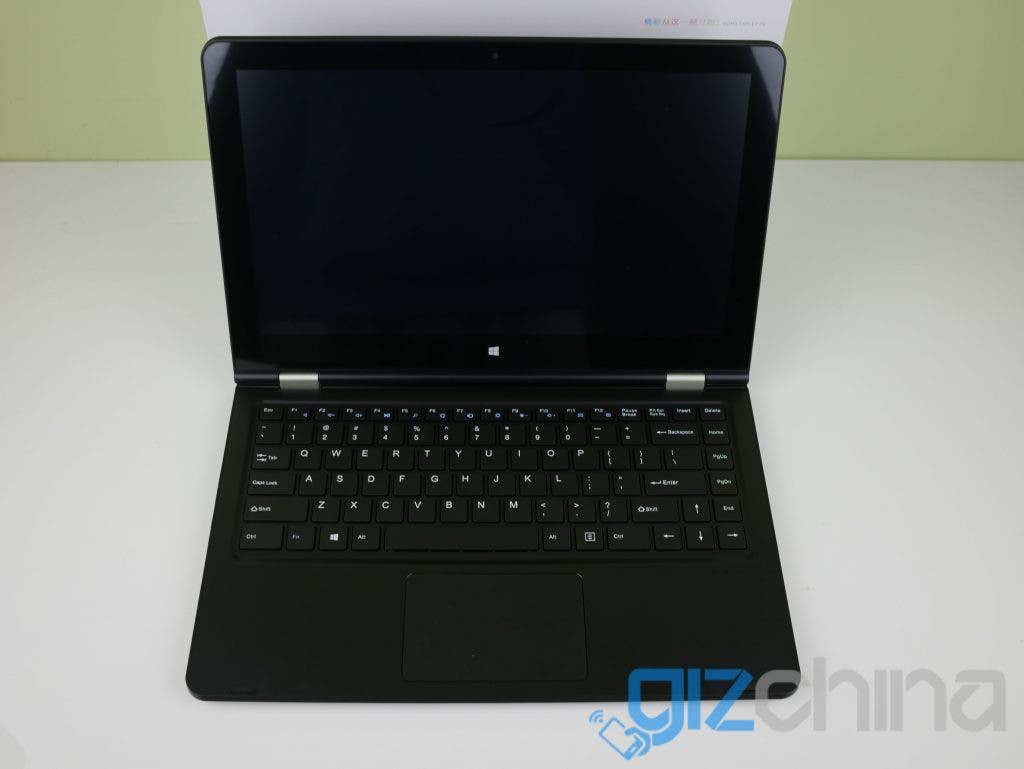 You do see quite large bezels around the side of the screen and especially at the bottom which is most likely needed for the 360 hinge’s high strength. The keyboard is not too high quality, at least compared to the Xiaomi Air 12 which has metal backlit keys, however they do work well. The trackpad is surprisingly good as well.

I turned on the laptop and played around with it for a few minutes and things seemed in general to be just as fast as my Xiaomi Air 12 with the Core M 6y30 whichis quite a surprise.

I’m definitely not impressed with how this laptop looks and feels, its not thin, its not light, and there are quite ample bezels around the screen. I would have wished Voyo updated the design, but we can’t have everything can we. I’m excited to see how well this Pentium N4200 performs, so stay tuned until the full review!

Previous Xiaomi aims to breach $14.5 billion in sales this year