UK based companies aren’t a thing we regularly report about on Gizchina. Wileyfox however is one company that I like to keep tabs on. Their devices are often interesting but simply not ideal for the attached prices on them. Still, I follow the company hoping that they’ll eventually make something great, though this probably isn’t it.

The company’s latest device is the Swift 2X, successor to last year’s Swift. The device features a 5.2-inch full HD device with Gorilla Glass 3, along with the lower-end Snapdragon 430. Backing that is 3GB of RAM and 32GB of internal storage. Not absolute garbage specs, but they aren’t the worst. 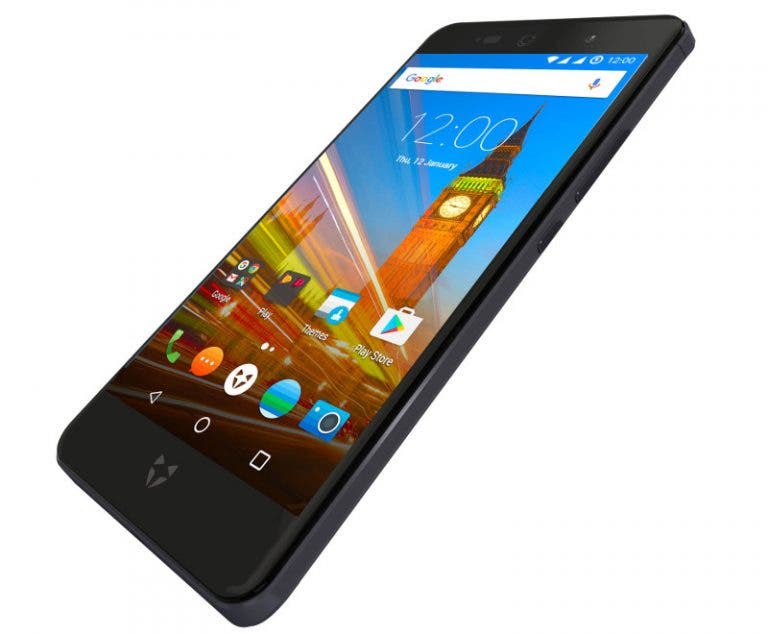 The Swift 2X runs on a modified CyanogenMod 13.1 based on Android 6.0.1 Marshmallow. It features a hybrid dual sim card slot, as well as a fingerprint sensor on the back. The pricing however seems to kill the thing at GPB219.99, or roughly $269. This makes it slightly more expensive than the more powerful Nokia 6.

And so that’s the Wileyfox Swift 2X, the companies latest and arguably not greatest. What do you think of this device? Do you agree that it’s fairly lacking compared to the competition on the market at the moment? Tell us down in the comments below.