It seems that Asus officials dream big and – in fact- there’s nothing wrong with doing something like this, is there? According to a latest report that quotes the company’s CEO (Jerry Chen), Asus has planned to sell more than 35 million devices this year, a number that could reach up to 40 million in specific circumstances. 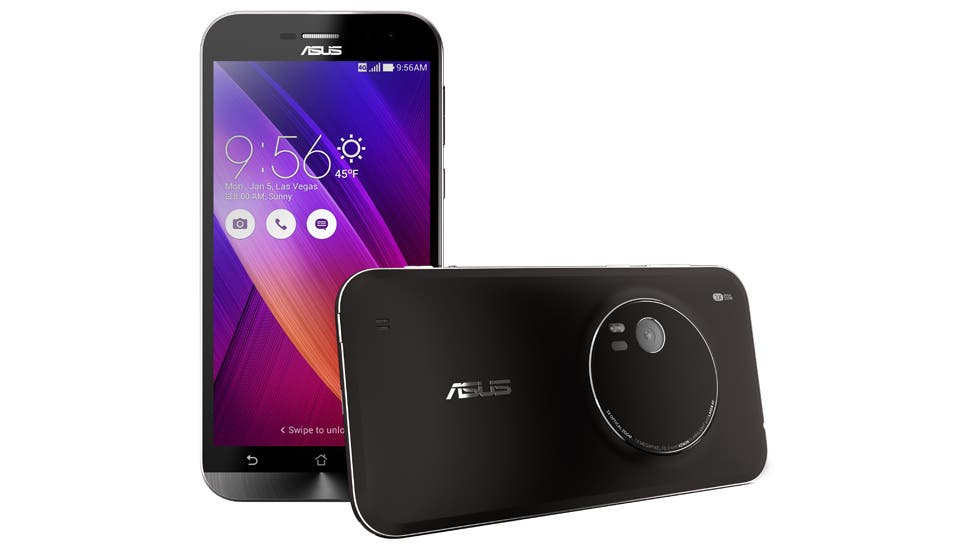 If that’s the case – and the Chinese company manages to ship 40 million smartphones, then the Chinese company will have effectively doubled its sales year-on-year, which would be an amazing feat. Obviously though, 2017 is just starting and there’s no way to be sure which way this will go.

In case you don’t know, Asus has already launched three new smartphones so far: the AR/VR enabled Zenfone AR, the Zenfone 3 Zoom with dual rear cameras, and the Pegasus 3S that’s being aimed at the low-end market. The company has many more phones ready to launch in the coming months, but – as you may understand- so does the competition from companies like Samsung, LG, Huawei, ZTE and others.

What do you think? Can Asus boost its sales during this year and sell more than 35-40 million smartphones? What will the competition do in such an event?

Next Samsung Galaxy S8/S8 Plus: their alleged dimensions leaked?