Ever thought about getting two photos at the same time? If you own an Elephone S7 and launched the built-in camera app then you might have noticed there’s a PIP mode feature. But how does it work? As you can see from the photo sample, the PIP mode allows you to snap two photos at the same time, the first from the rear camera and a smaller second one from the front-facing shooter.

With PIP mode you can take a picture of both the main subject and of yourself reacting to it, it’s not a new feature whatsoever but it’s still not available on many devices.

The PIP (Picture-In-Picture) mode can be activated by tapping the second of three buttons you find at the top of the screen while you’re in the camera app. 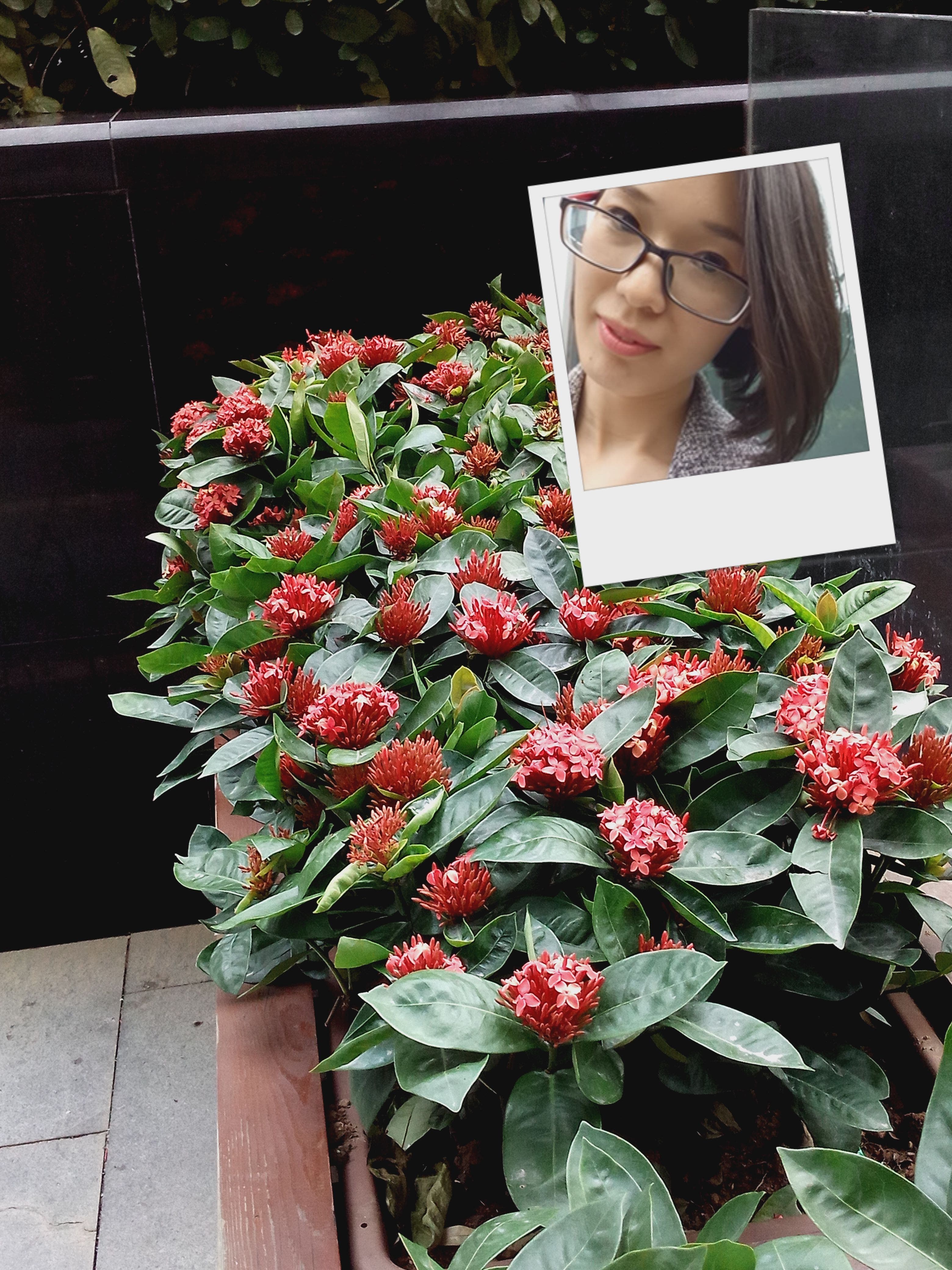 To know more about the features on the Elephone S7 (or buy one), check out its product page or follow Elephone’s Facebook page for the latest updates.

What do you guys think about this feature? Do you see yourself using it (quite literally)? Let us know in the comments below!