If you have a little spare cash after Christmas and New Year and want to treat yourself to a bargain piece of Chinese tech then you’re in the right place.

With Chinese and the New Year over and done with, and Chinese manufacturers launching new smart tech all the time, stores are forced to create some very attractive sales and that means there are bargains to be had! 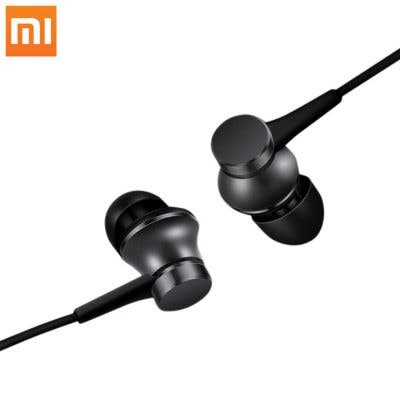 No, that price isn’t a mistake! If you’re fast enough you can grab yourself a pair of the excellent Xiaomi Piston in-ear earphones for just $5.99 but stocks are really limited.

No home can truly be a smart home without the addition of app-controlled light bulbs! Back in the early days of smartphone light bulbs prices were through the roof but over the years we’ve seen prices drop to as little as $8.99 a bulb!

Not only is the Magic Blue bulb app-controlled but you even have the option to mix colours with a whopping 16 million combinations to play with to set just the right mood! 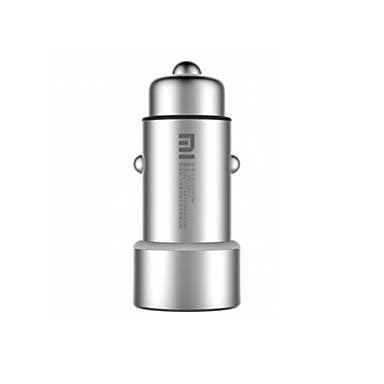 Another Xiaomi bargain that can be had for less than $10! The Xiaomi fast charger can be used to charge 2 devices at once from your car’s 12v plug. This little charge also features fast charging technology for amazingly fast and effective charging of compatible devices! 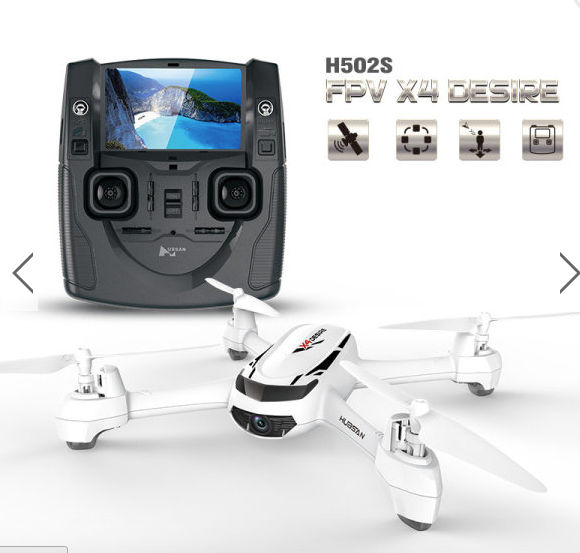 2017 could be the year that you take to the sky and create some amazing aerial video, but don’t worry you don’t need to spend $1000 or more on a drone! 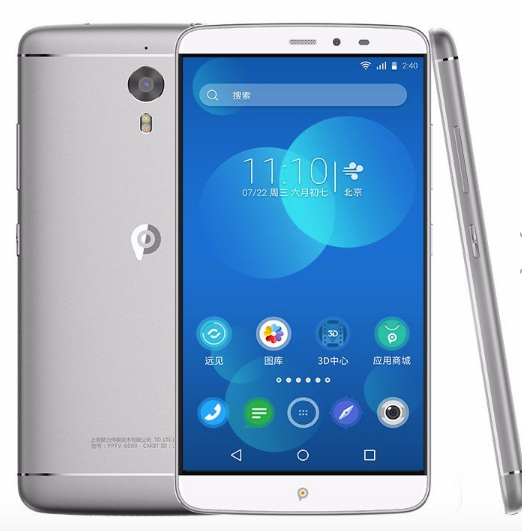 This has got to be one of the most affordable 2K Android smartphones on the market today! The PP King 7 boasts a huge 6-inch 2K panel mounted to an alloy chassis! 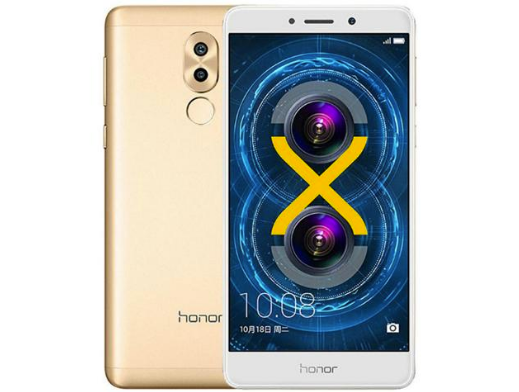 If you’re looking for a new smartphone and want something that has the latest innovations but from a quality brand at a low price you are going to have a hard time finding one better than the Huawei Honor 6X.

The Honor 6X is one of the new breed of dual camera phones with this alloy bodied smartphone packing dual cameras on the back (12MP + 2MP) and a front 8MP camera for selfies. Being a Huawei phone the Honor 6X boasts a 16nm Kirin chipset, 3GB RAM, fingerprint scanner, 32GB memory and 5.5-inch FHD display. 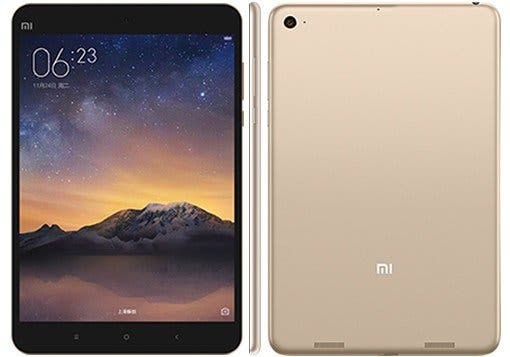 The Xiaomi Mi Pad 2 is still a great tablet especially if you want something powerful and ultra affordable. Like Xiaomi’s phones, the Mi Pad 2 features Xiaomi’s MIUI OS based on Android, but it is now running on an Intel Cherry Trail Z8500 chipset. 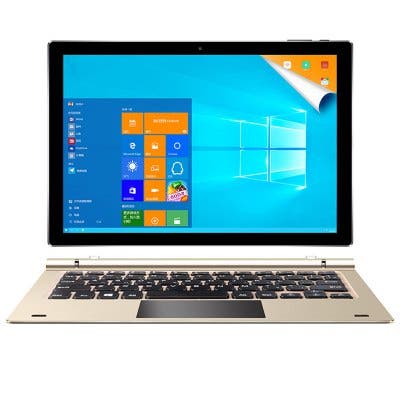 The Teclast TBook is a 2-in-1 device that can either be used as a 10.1-inch touchscreen tablet or as a Macbook Air alternative with the included keyboard and trackpad.

Interestingly the Teclast TBook runs both Windows 10 and Android 5.1 so you can enjoy the tablet as an Android device while relaxing or get some work done with the Windows 10 system. Hardware features include an Intel Cherry Trails chipset, 4GB RAM, and 64GB memory.

Previous Oukitel working on an ultra budget model U7 Max