Xiaomi’s Mi Notebook Air is an interesting beast from the smartphone and home oriented company. On top of being their first laptop, the device is also interestingly priced against the company’s own Windows tablets. While we thought this might have limited its success, apparently it was successful enough to get a successor if these reports are true.

According to the report, the new Mi Notebook 2 will begin production some time in April. It’ll be made of lithium-magnesium alloy, which should provide a lighter and possibly thinner build than before. Design-wise, Xiaomi will supposedly follow the same design philosophy as the Air, which should mean Macbook-esque. 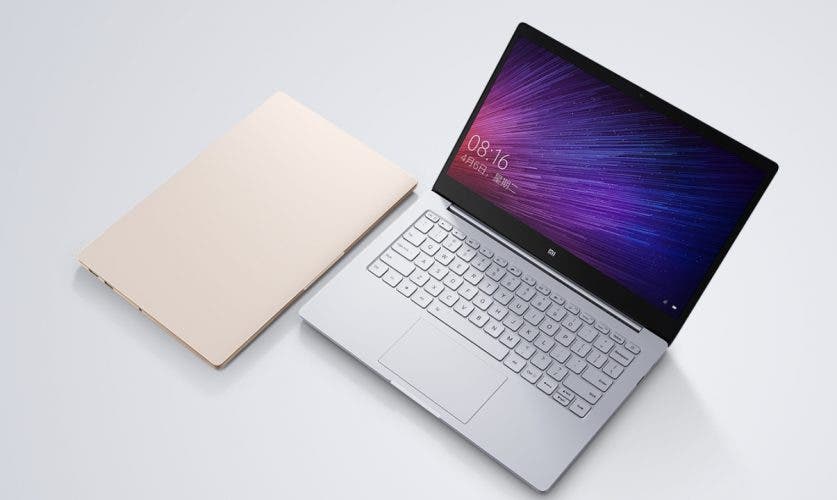 So far, we haven’t managed to get more news on the new Mi product. More about the device should begin to surface soon, so stay tuned for that. In the mean time, what do you think the spec sheet and design of the new Mi Notebook should be like? Should Xiaomi change up the design? What do you want to see in the spec sheets? Tell us down below.

Next Xiaomi Mi Mix Pearl White: full unboxing, for your eyes... only!