We’ve been waiting for it during the past few months and from the looks of it, it’s almost ready to become official. We’re talking about Samsung’s Galaxy J7 2017 model, that was spotted today in FCC’s database. 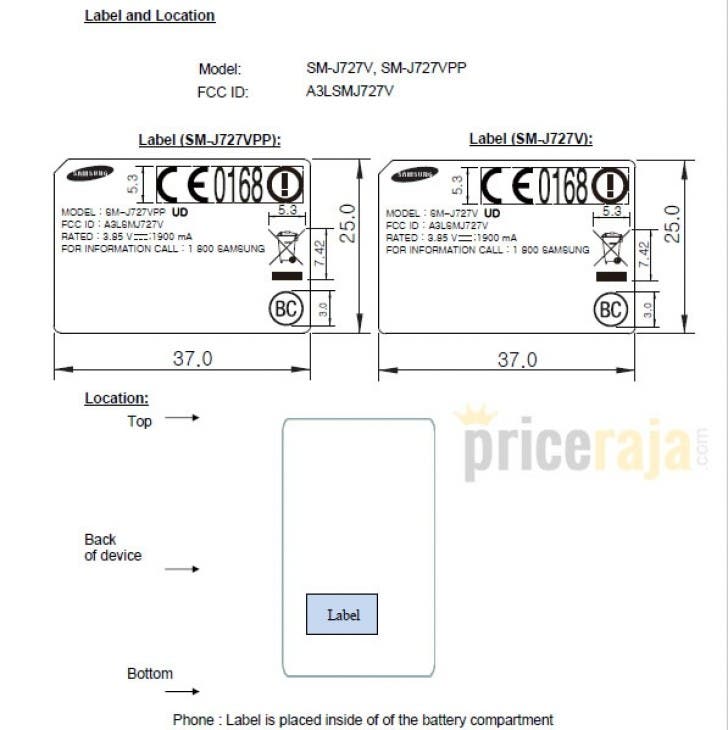 The smartphone appeared earlier today and was approved by the US official certification authority, the FCC, under the SM-J727 ID, which is… “translated” (in Samsung code) into Galaxy J7 2017.

According to the latest rumors, the J7 (2017) model will be powered by an Exynos SoC (designed by Samsung itself), it will pack a 5.5 inch full HD display along with 3GB RAM. It will also be equipped with a (mere) 3000 mAh battery, which is a bit smaller (in capacity) than the one last year’s model had.

Next Details of the Mi Notebook 2 surface online