With the MediaTek issue going on in India, Xiaomi had no choice but to make the Redmi Note 4 Snapdragon-powered. Which is why, they’ve gone with the Snapdragon 625. Let’s have a look at the full specifications of the Redmi Note 4 for India.

Below are the specifications of the Redmi Note 4 (Snapdragon version) according to manufacturers Xiaomi. 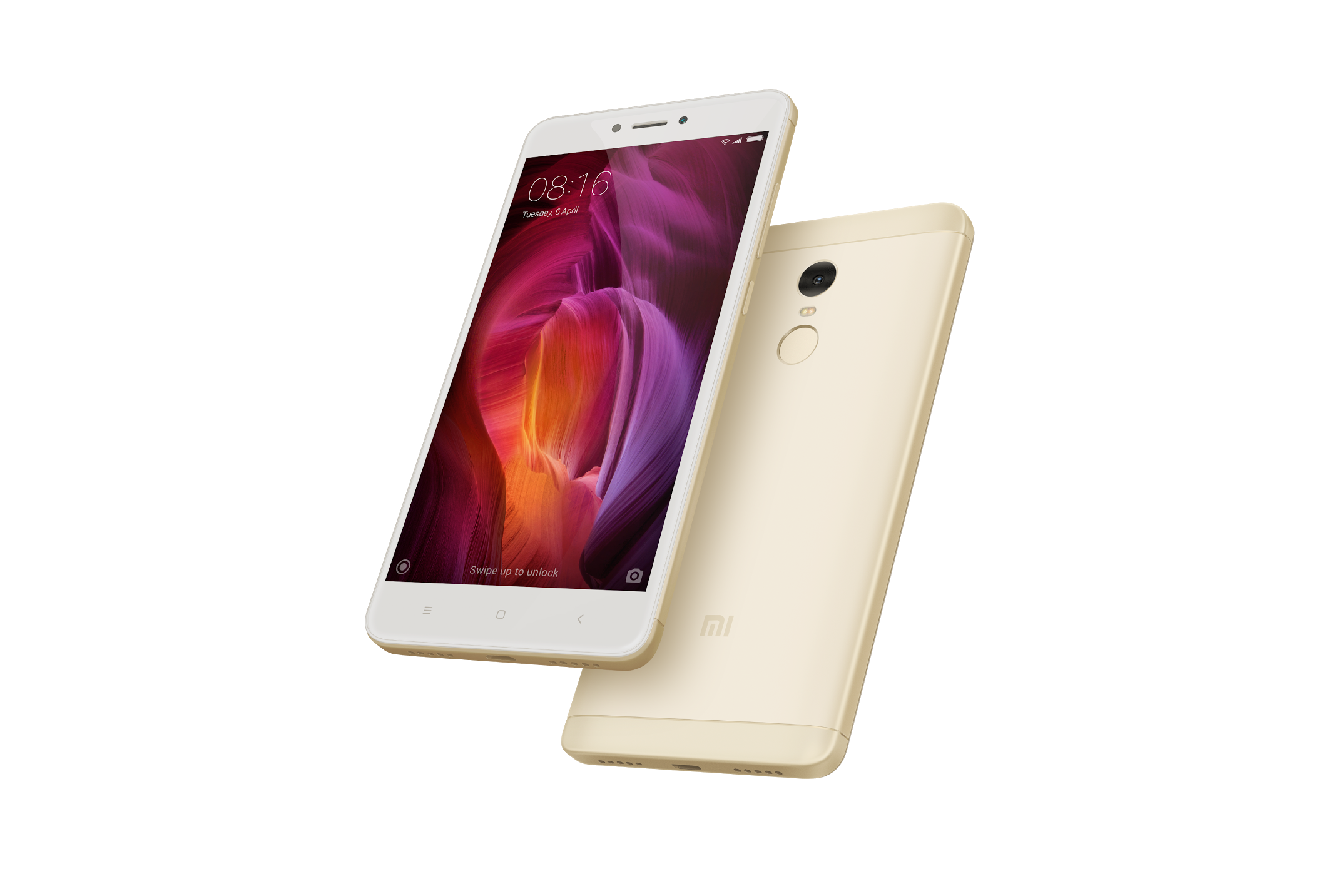 Xiaomi reckon that an MIUI 8 version based on Android 7.0 Nougat will be available soon.

It’ll be interesting to see how the Snapdragon 625 version stacks up against the MediaTek-powered variant, that we reviewed earlier.

The Snapdragon 625-powered Xiaomi Redmi Note 4 is priced fairly aggressively. According to Xiaomi, the Redmi Note 4 will be available for:

However you look at it, it does look like super-aggressive pricing. As far as availability is concerned, the Redmi Note 4 will be available via Flipkart and Mi.com starting 23rd January.

Next Nokia 6 sold out in 60 seconds, during its first flash sale!