With the demise of the Intel Atom family  the new Apollo Lake platform is a light at the end of the tunnel for the portable devices, because it should theoretically offer more horsepower and still maintain the good TDP wattage values. But the Voyo VMac Mini is not the portable device you would expect, so no tablet, laptop or a convertible but a tiny mini-PC in the mold of the Intel NUC devices.

Such mini-PCs can be pretty handy and cheap option either as a power efficient and small form office, basic home computer or even a powerful HTPC making your TV smarter than smart. Voyo VMac Mini landed on my review table thanks to the guys and girls at Geekbuying so cheers for the sample.

When you actually get the smallish mini-PC from the box you will be most certainly amazed how far the computer miniaturization advanced, because the whole computer really fits into the palm of your hand. The metallic build is pleasant to touch and the whole design feels pretty clean, neat and minimalistic.

In the box you will find more or less everything you need to start using it right away, it pleasantly surprised me they added the mini-HDMI to HDMI cable (0.8m length) for example. The color manual is also quite descriptive and written in understandable english, which is still not a given for all the chinese brands. Packaged small Wi-Fi dongle is a minor annoyance, because it signals the mini-PC doesn’t have Wi-Fi module onboard so you will have to waste one of the three USB slots for it. Power adapter with cable is reasonably long (1.2m) so no compaint there either.

So you just plug in the power cable, fill the three USB ports with Wi-Fi dongle, mouse and keyboard, connect the monitor with the HDMI cable and speakers with 3.5mm and your mini-PC is ready to start. Upon turning it on comes another surprise with the sounds of the fan, because in some cases the Celeron N3450 can be cooled passively. Not the case in here and the fan noise while not noise or significant is still recognisable so the mini-PC is not the real silent type. I will dissect the Voyo VMac Mini in the full review so we will take a look under the hood too. 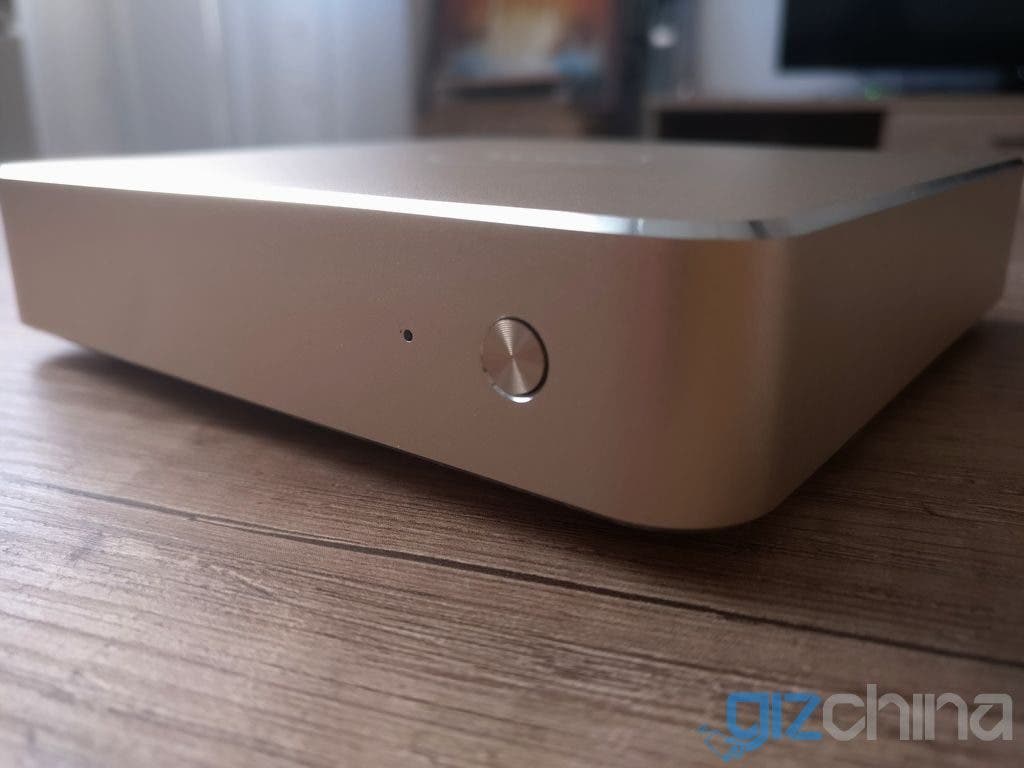 Booting into the fully activated Windows 10 Home is quick and smooth, the 128 GB SSD disk is flexing the muscles right away and in about 20 seconds you are in. Speaking about disks, there should be another 2.5″ slot inside for normal HDD or second SSD so looking forward to testing that too. Even though there is a 32 GB eMMC partition it’s only containing the drivers, system is fully loaded on the SSD so nothing is slowing the computer down.

So how about the first impressions with the actual usage ? Well it feels pretty smooth and fast, i would say surely a step up from the older Atoms and of course the SSD is a major contributor for that too. Gaming tests would be probably a different story, but (spoiler alert) first tries with Heroes of the Storm gave surprisingly playable results. I will torture it way more of course for the full review with the full set of benchmarks and more games. Oh and it’s also worth mentioning the build and cooling seems pretty solid, because even in high performance it’s almost not heating up at all, thumbs up. 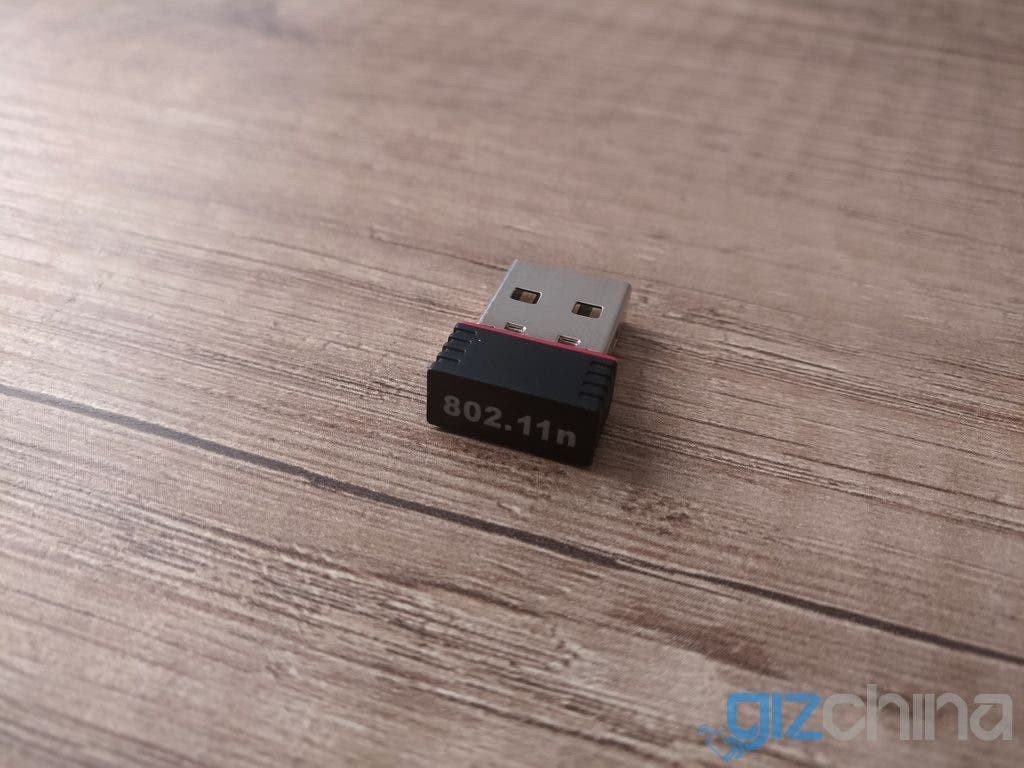 So far so good, but of course nothing is perfect and the Wi-Fi 802.11n dongle is not catching any 5 GHz networks at all so i suspect the advertised dual band support is not accurate at all, ah well. Also with all three USB ports fully used by the very basic accessories some sort of an USB hub will be a must later on. 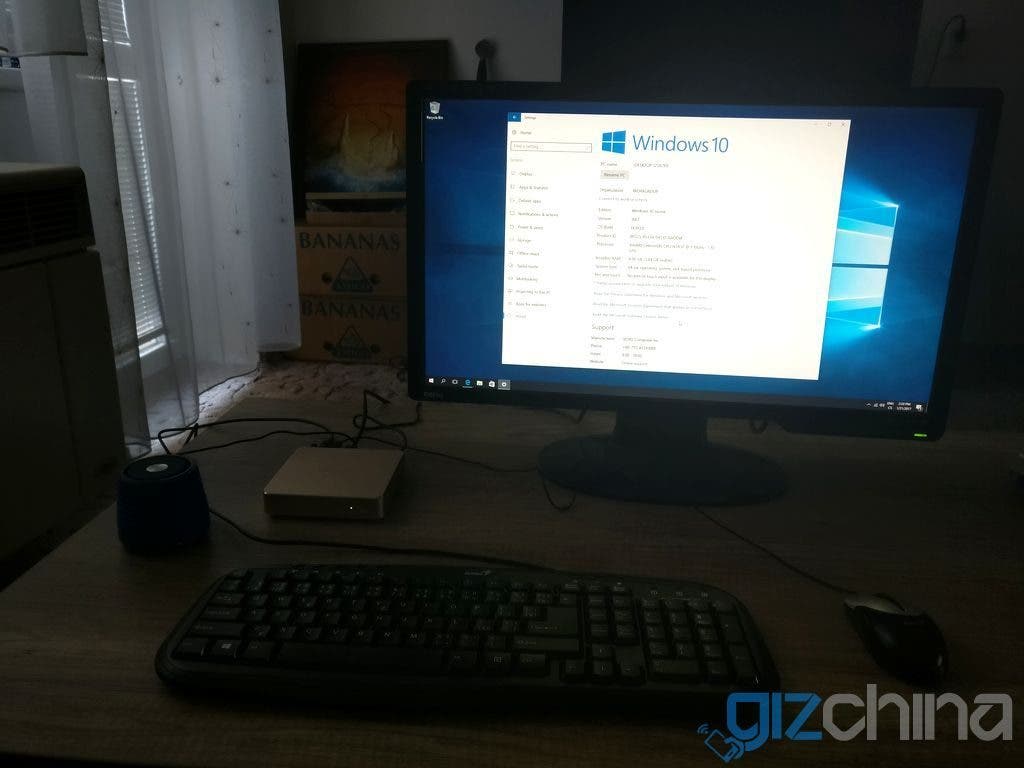 But well for $200 price it looks like a steal, SSD drive, good build, licenced Windows 10, hopefully expandable slots, decent performance so far…what’s not to like. I’m pretty optimistic about the Voyo VMac Mini so stay tuned for the full review which should be up in few days. If you don’t want to wait it’s up for grabs in here.