We now have a new version of the ZenPad 3S 10 inch tablet, one that finally supports LTE connectivity. The device is called Asus Z500KL (or better known as ZenPad 3S 10 LTE) and it’s powered by a Snapdragon 650 SoC. It packs a 9.7-inch display with 1536 x 2048 pixel resolution, and offers 4GB of RAM and 32GB of storage memory. 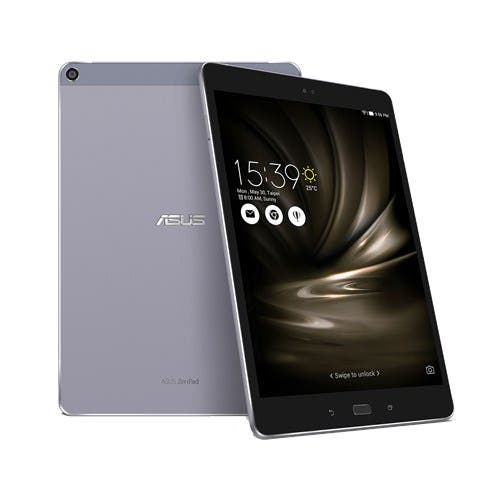 Be prepared, its price isn’t low: almost 405$ but it includes a protective cover and a custom designed stand.

Next Nokia 6: almost 1.5 million registrations but still out of stock

Apple will copy Google and offer this feature to the iPad