It seems that Hugo Barra’s resignation has left its mark on Xiaomi, in more ways that one could anticipate. 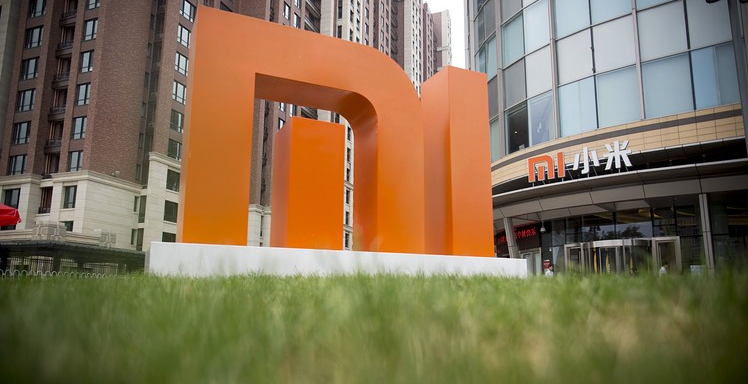 According to official information from China, the company won’t be attending this year’s Mobile World Congress but for an important reason. If you remember the company usually announces its flagship for the year at the event, so if the they won’t be there this year, this means that there will be no Xiaomi Mi 6 announcement there as well.

And the only plausible cause might be the supply issues plaguing the Snapdragon 835 processor, that have affected other companies as well like HTC and LG.

Another reason for Xiaomi’s absence could be its CEO’s decision to take things a bit slow this year, since the Chinese company grew really fast in a very short period of time and some adjustments are needed to be made.

Next Nougat based Samsung Galaxy Tab S2 gets certified