Huawei, the largest telecommunications equipment manufacturer in the world, is said to be developing a second-generation smart watch – the Huawei Watch 2. The first version of Huawei Watch was launched almost 2 years ago.

The first-gen Android Wear device was easily one of the best looking devices out there and we have no reason to expect any less from the Huawei Watch 2. The original wearable was reported as being sharp to look at but bulky on the wrist. Huawei Watch 2 is said to adopt a “sportier” look even though it features the same 1.4-inch display. The straps should be interchangeable leather or stainless steel. 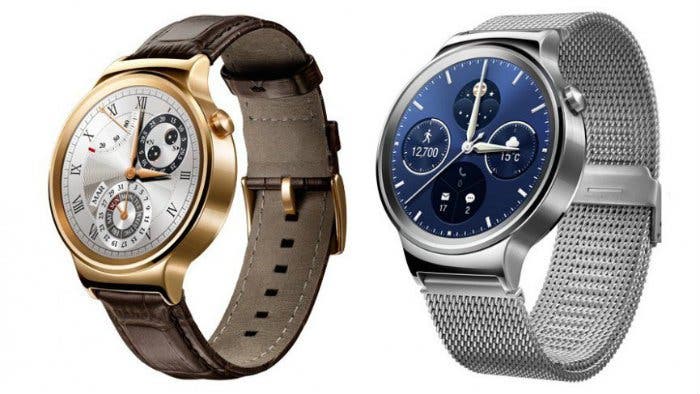 The Huawei Watch 2 will add at least one major feature: cellular connectivity. Certain versions of the watch will come with a built-in SIM card. This would enable data connections as well as calls when the watch is out of range of Wi-Fi or a paired smartphone. While this isn’t new technology, it is certainly a welcome change in Huawei Watch’s design.

Rumours have it that the Watch 2 will be debuted at the same event as the original Huawei Watch – MWC on February 9. We will keep you posted about the much anticipated release. 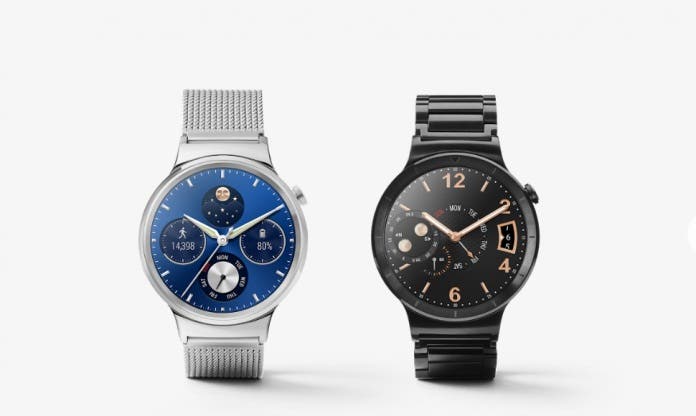