Asus are going to officially launch the Zenfone 3s Max in the coming week. The handset, which packs a massive 5200mAh battery, had already been revealed to the public, but on February 7th we will know more about its final price and availability. 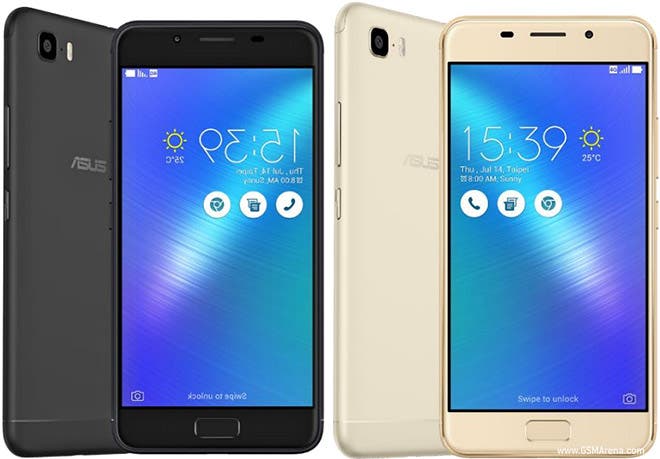 The Zenfone 3s Max is an update over the Asus Zenfone 3 Max (ZC520TL) launched back in 2016, which was itself an improved version of the Zenfone 3 but with a bigger battery.

The Asus Zenfone 3s Max will come in a full metal body and a big 5200mAh battery, a 5.2-inch display with HD resolution and 2.5D coating. It’ll be powered by a MediaTek MT6750 octa-core CPU, 3GB of RAM and 32GB of internal storage (expandable up to 2TB).

In the camera department we’ll find a 13MP rear shooter with f/2.0 aperture and dual-LED flash, while on the front there’s an 8MP camera.

Asus’s Zenfone 3s Max will be running Android 7.0 Nougat out of the box with the ZenUI 3.0 skin on top of it. It’ll support multi-Window, ZenMotion Touch Gesture and GameGenie among other features.

Previous ZTE show upcoming phone in video teaser, could be the Blade A610 Plus