New images show the alleged Huawei P10 in 3 new colours and possibly confirm the use of a curved display.

MWC is believed to be the show that Huawei will go ahead and launch the Huawei P10 and P10 Plus, but leaks are never far away! We had already reported on a few leaked images of the Huawei P10 which showed the phone with a white or black faceplate, but new images show a gold faced model along with a green and purple option. 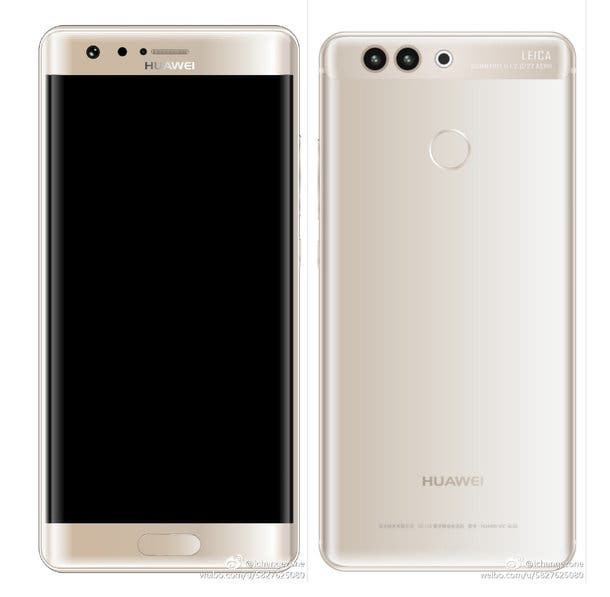 It’s the golden faced phone that grabs our attention though as the display seems to be shown with a full curve to it. 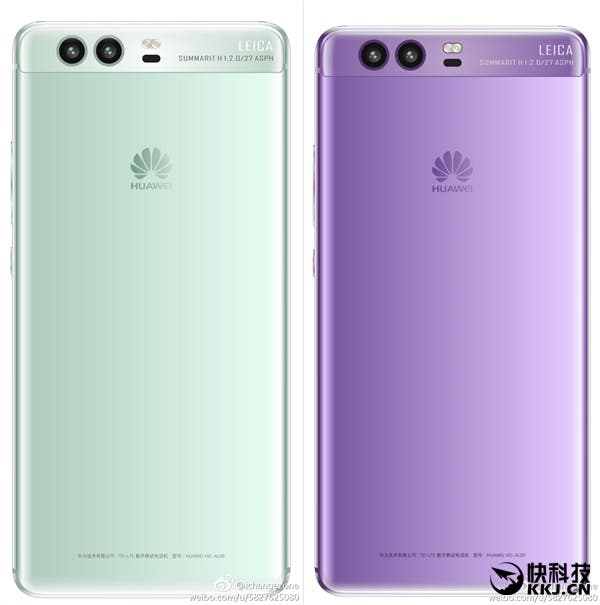 Both phones will feature dual Leica rear cameras with F2.0 apertures and a similar flash ring to the Huawei Mate 9.

Next OPPO Find 9 tipped for a launch in March