It’s been nearly three years since the last OPPO Find-series flagship, the Find 7 came out. Like Xiaomi, OPPO too decided to skip launching a flagship in 2015 — most likely because Qualcomm couldn’t produce a killer flagship SoC that year. News around the next-in-line flagship, the Find 9, died down since… but the last few weeks have been rather eventful. 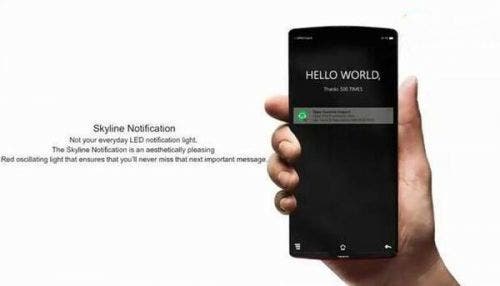 Besides that, this upcoming flagship is expected to feature a camera duo consisting a 21 mega-pixel rear and a 16 mega-pixel front. With a 4100mAh battery and OPPO’s patented VOOC charging, the Find 9 isn’t going to be cheap — it’s set to cost around the 4000 yuan ($580).

Also keeping in mind the track record, will the upcoming OnePlus flagship be based around the Find 9?

Next 16MP selfie camera-powered OPPO A57 announced in India