The original Leagoo M5 has been called the first shockproof pure metal phone and with the price tag around $90 it delivered some solid craftsmanship for the money. But quite some customers voices their concerns about the somewhat weak hardware due to the non-4G supporting MT6580M chipset. So the updated Leagoo M5 Plus is a direct answer to those cries of disappointment.

Not many people are aware that Leagoo became an official sponsor of the English Premier League and the M5 Plus model has been officially unveiled on October 29th 2016 just before the match between West Bromwich and Manchester City. Quite some effort from the chinese manufacturer to gain an international spotlight and with their association with the best football league in the world they are on the right track. 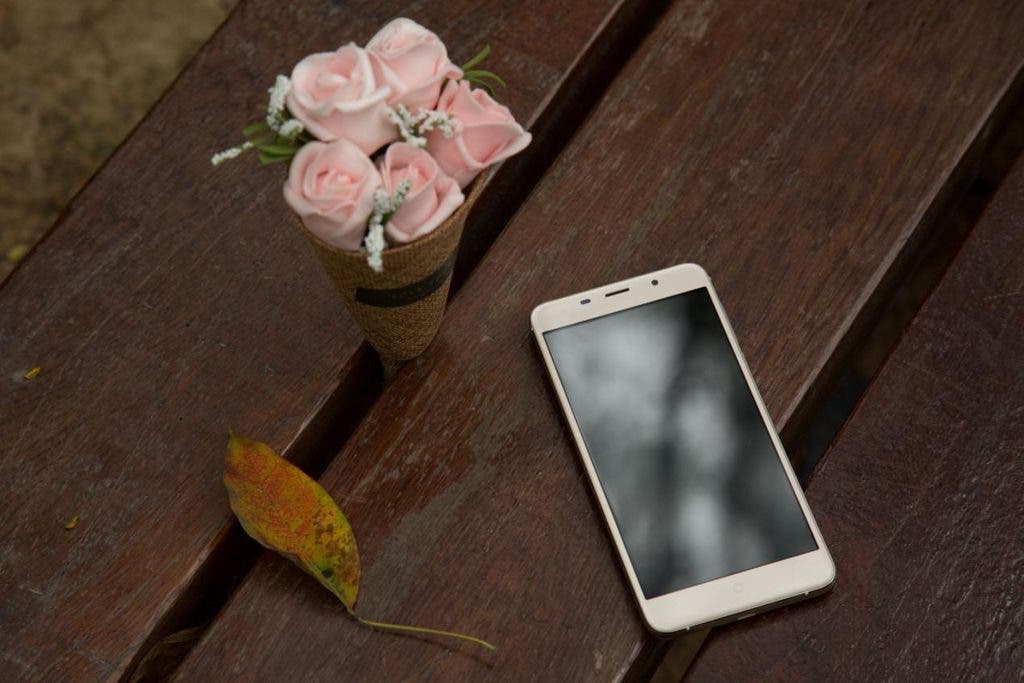 Leagoo M5 Plus fixes the biggest mistake of the predecessor by employing still budget, but 4G-enabled MT6737 chipset with 2 GB RAM and 16 GB of storage, capable of scoring 29.151 points in the Antutu benchmark. The phone features removable plastic back panel, metal frame and it’s actually quite heavy with 178 g of weight. The display is the usual 5,5-inch IPS one with HD resolution.

You can find more about this or some other Leagoo models by visiting their offficial website and as for the Leagoo M5 Plus you can buy it for example in here and yes it still kept the budget price being under $90 mark.

Next Iris scanner-enabled Huawei P10 Plus leaks ahead of launch