Leaked photos of the entry-level Huawei Honor 8 have been uncovered along with spec details that contradict previous dual camera rumours.

Several photos of the unreleased Huawei Honor 8 Lite have been posted online showing the entry-level phone in a variety of colours from black, to gold and blue. The photos also show that the new budget model will have Honor branding on the chin of the device, a 2.5D display and fingerprint scanner located on the rear. A dual camera feature is however missing from the smartphone. 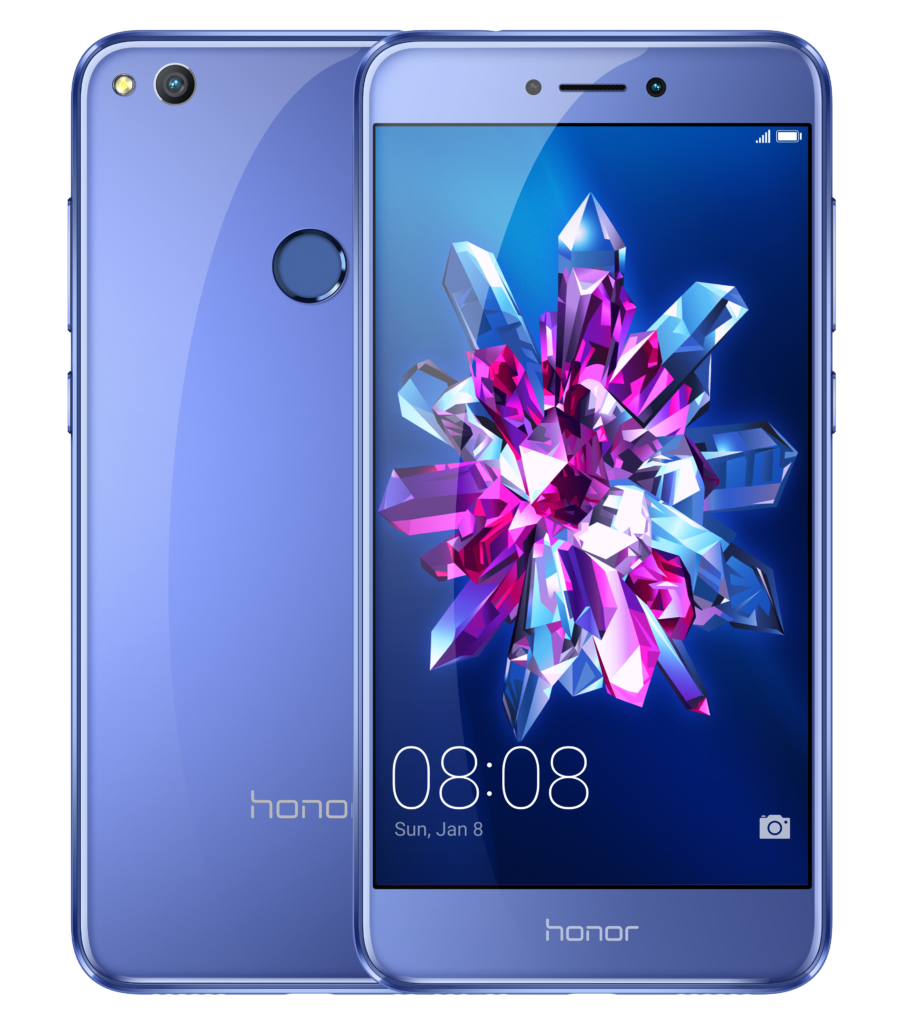 According to reports the Honor 8 Lite will go on sale in Europe from 17th Feb at 269 Euros while other markets can expect the phone to go on sale sometime in March. 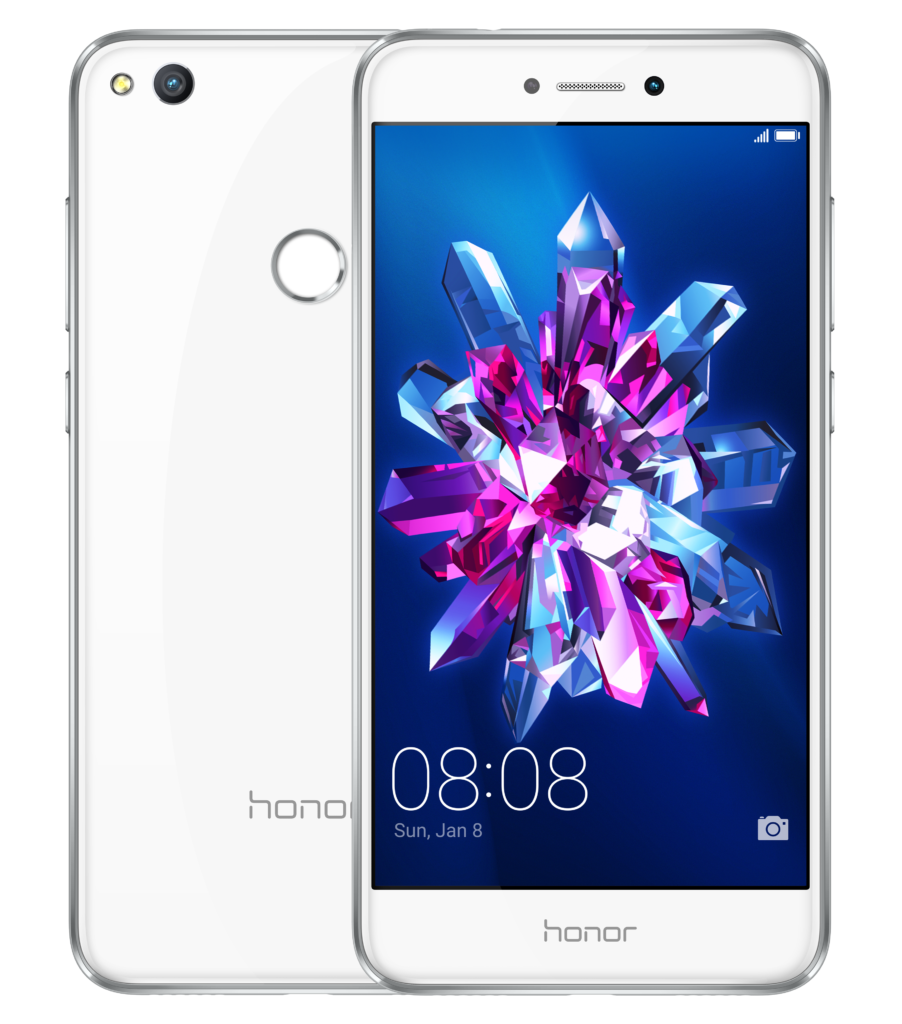